Futsal can be best described as a smaller version of soccer, played on a basketball-sized court with only five players per team.

The creators of futsal had a solo objective when the sport was created: more accessible spaces to practice soccer. The decision was made to reduce the number of players per team to 5 (4 field players and 1 goalkeeper). An official futsal ball is also smaller and heavier than a standard soccer ball. 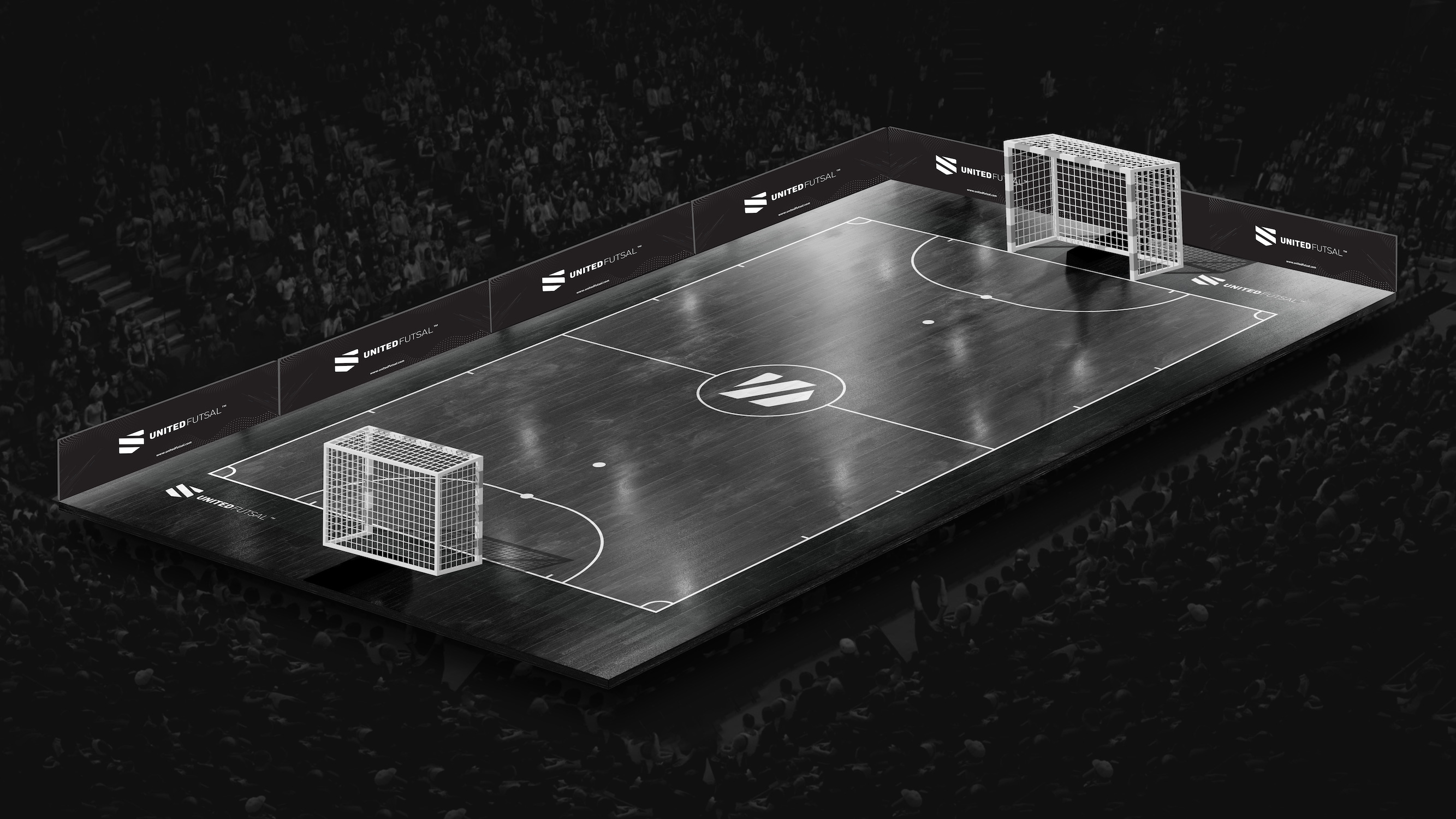