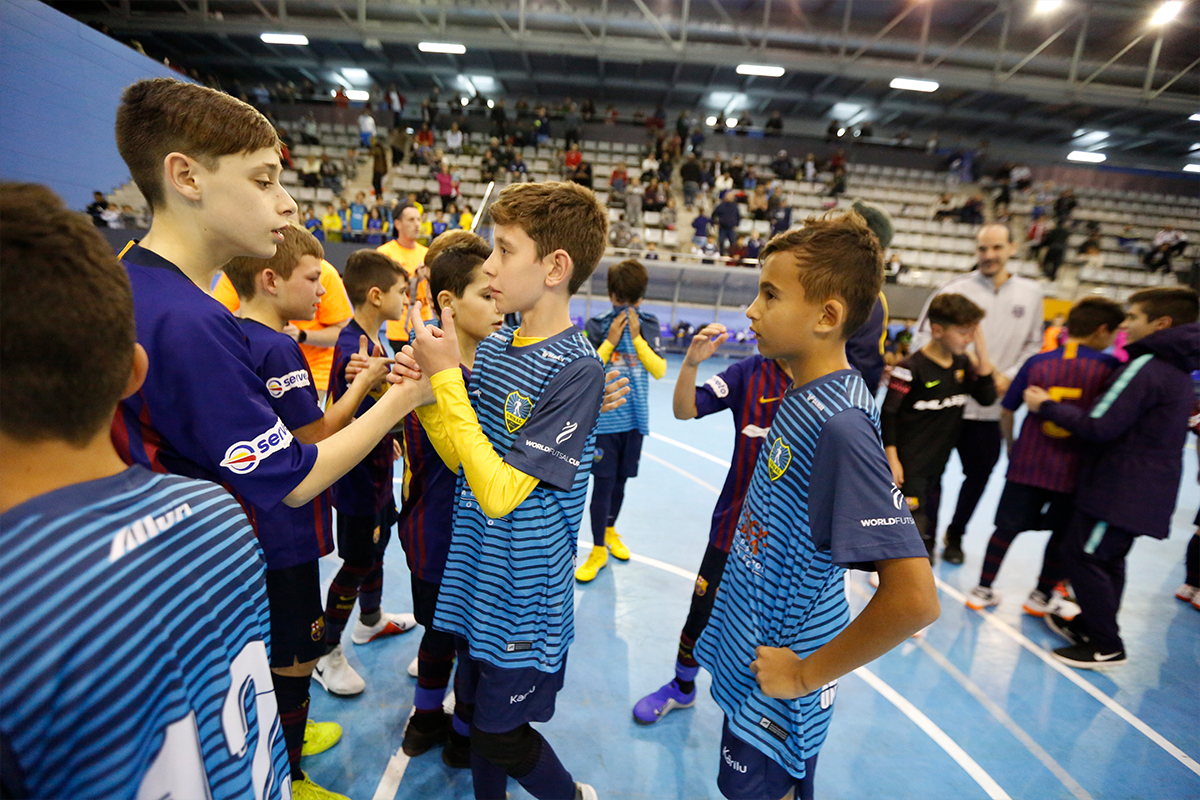 Blanes, Spain - The 2019 World Futsal Cup hosted by United Futsal kicked off yesterday in Blanes, Spain, at the Ciutat Esportiva Blanes. United Futsal caught up with WFC coaches to discuss what influenced them to compete in the tournament as well as how the event further develops the futsal community.

Over the last eight years, the World Futsal Cup has attracted youth teams from around the globe for a chance to expand their understanding of the sport. The WFC has grown into an educational tool for the game that has yet to reach prominent global recognition.

At the 2019 World Futsal Cup, the ability to network with international clubs attracted participating coaches. The annual youth futsal tournament is a valuable opportunity to gain access to international clubs that they are not regularly exposed to. Developing the game on a global level leans on collective growth, which the WFC brings to the table in Blanes, Spain.

“Tournaments such as the WFC are important for bringing countries together,” said Luiz Gustavo Wiggers, 2008 Jaraguá Futsal head coach. "It encourages and inspires people to play futsal. The more widespread, the more the sport grows and gains fans.”

“The World Futsal Cup exposes you to ideas that others have,” said Ted Kroeten, Joy of the People Artistic Director and Co-founder. "It energizes us to bring ideas from others back to our club. I also hope our ideas are picked up by other clubs so there is the sharing of thought back and forth.” 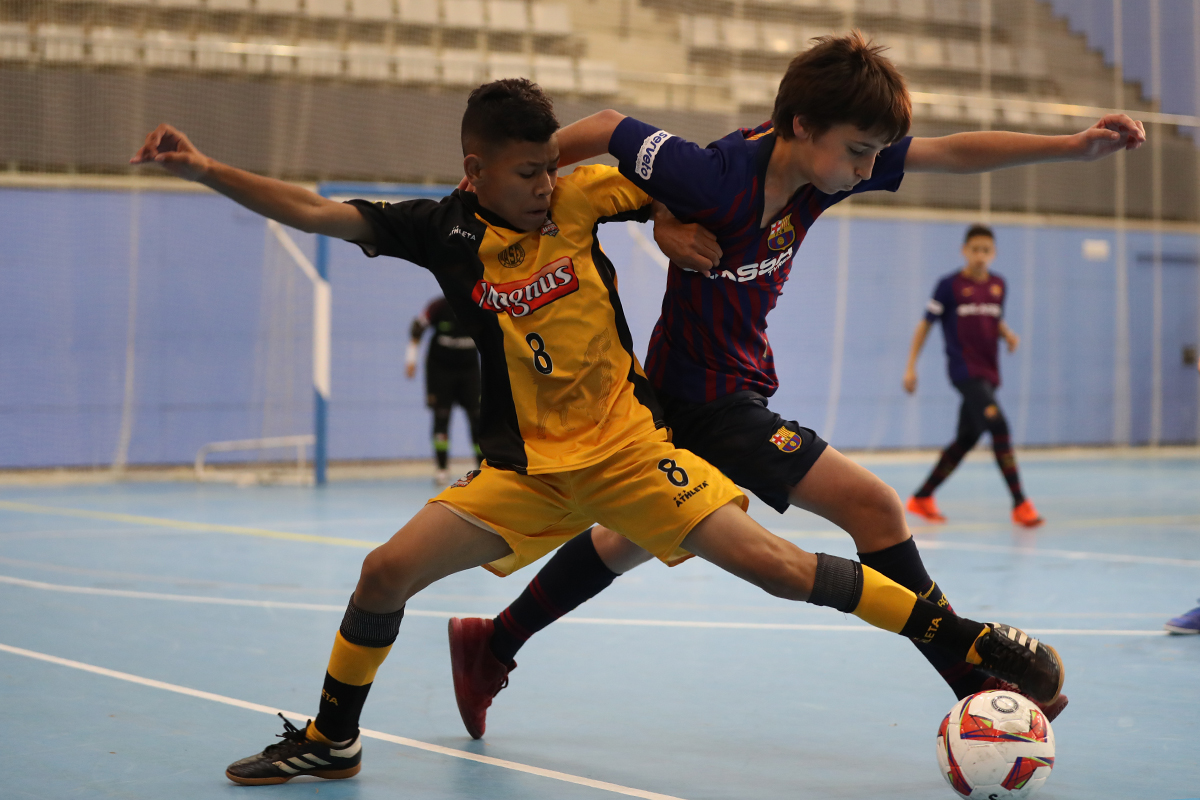 As expected, the prestige competition level at the World Futsal Cup attracted clubs to the international youth futsal tournament. Competitors seek opportunities to test their skills against elite opponents from beyond their backyard, which allows them to recognize the necessary steps for improving their game.

“It’s important to know where we stand as a futsal nation," said Luke Tidy, Fremantle Muita Calma. "Competing against international clubs allows players to test themselves versus others that have chosen futsal as a career. Our players will see what it takes to play at the highest level.”

Furthermore, the World Futsal Cup has brought together the international futsal community for a weekend of intense competition and comradery. The participating youth players are exposed to diverse cultural concepts on and off the futsal court, which will contribute to their understanding of the game and world.

"The World Futsal Cup will allow our players to learn about other cultures, which helps you grow as a person and realize how big the world is," said Toni Farreras, ProFive Founder. "Tournaments such as this one show how different it is in other countries."

Stay tuned for more World Futsal Cup coverage, and check out the schedule below.