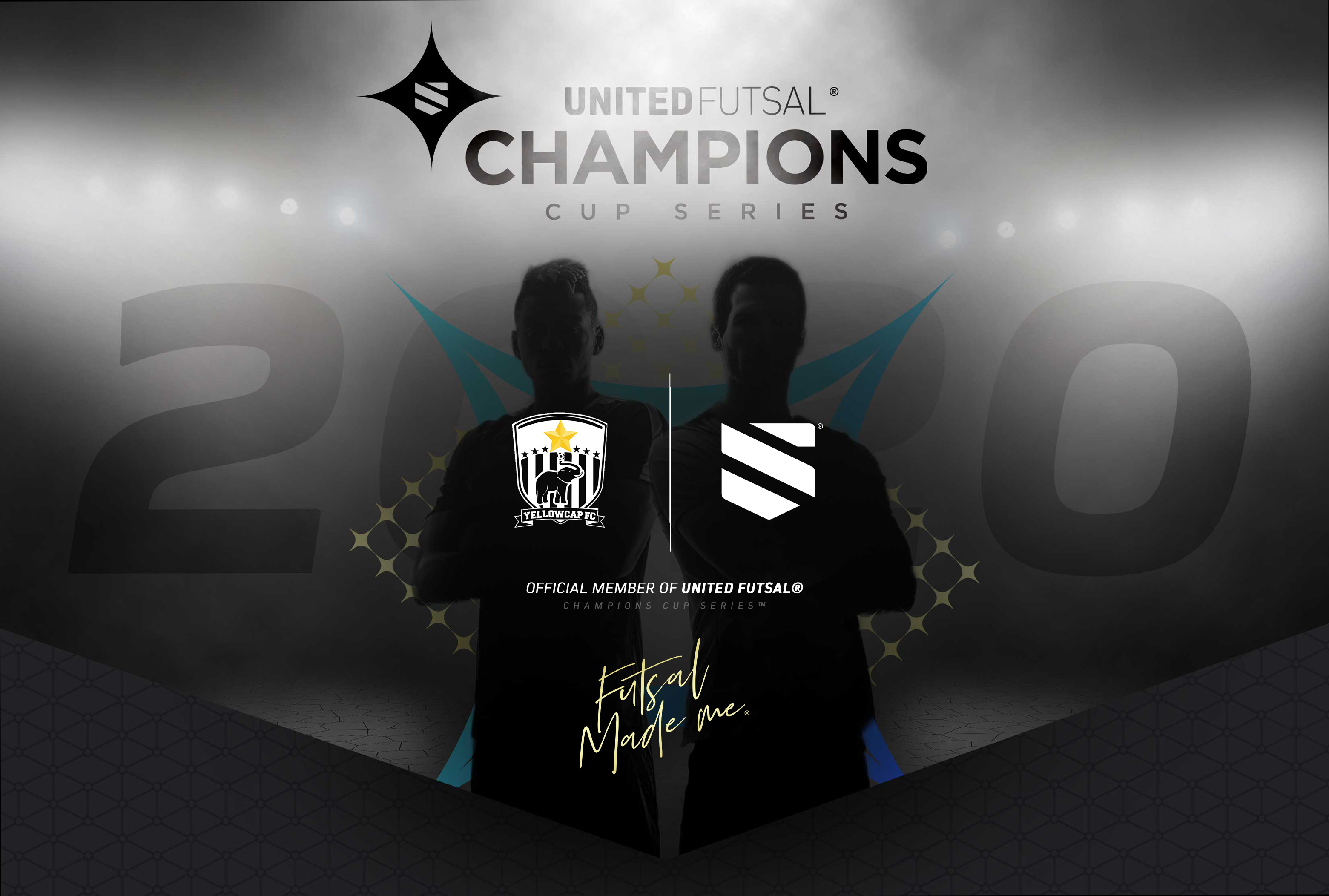 Suwanee, Georgia - United Futsal is excited to announce Yellowcap Futsal Club as its latest addition to the 2021 Champions Cup Series (CCS). Founded in 2019, Yellowcap FC aims to develop the sport until its global appreciation and participation is reflected in Atlanta and the rest of the United States.

Metro-Atlanta youth futsal players will compete in the East Region.

"The Champions Cup Series will provide our players with the opportunity to compete at a high level and gain eligibility for the FUTURES program," said Coach JJ. "Creating additional paths in the soccer world equals more possibilities for Atlanta’s youth. There are some players that do well on the large outdoor fields because of their size and speed. There have always been players who, despite great technique and soccer IQ, have been left behind in this setting. CCS gives smaller players an opportunity to play. Players are no longer overlooked, and they can showcase their talent in an environment they can thrive in."

An Illinois native, Coach JJ played division one soccer at Illinois State University. Following his collegiate career, he played for the Rockford Raptors and the Chicago Stingers - professional clubs prior to the founding of Major League Soccer (MLS). Coach JJ earned his master’s degree in Education at National Louis University in Chicago. Before committing full-time to a youth coaching career, Coach JJ was a Special Education teacher for more than 10 years.

In 2007, Coach JJ moved to Georgia and started what would become Yellowcap FC. He currently coaches for All-IN FC and Lanier Soccer Association (LSA). At LSA, he serves as head coach of the U13 team, which will compete in MLS NEXT - the replacement of the now defunct U.S. Soccer Development Academy. Lastly, Coach JJ co-founded JAHBAT FC, an amateur men’s team in the Chicago area. The club runs to this day with both academy and select teams. 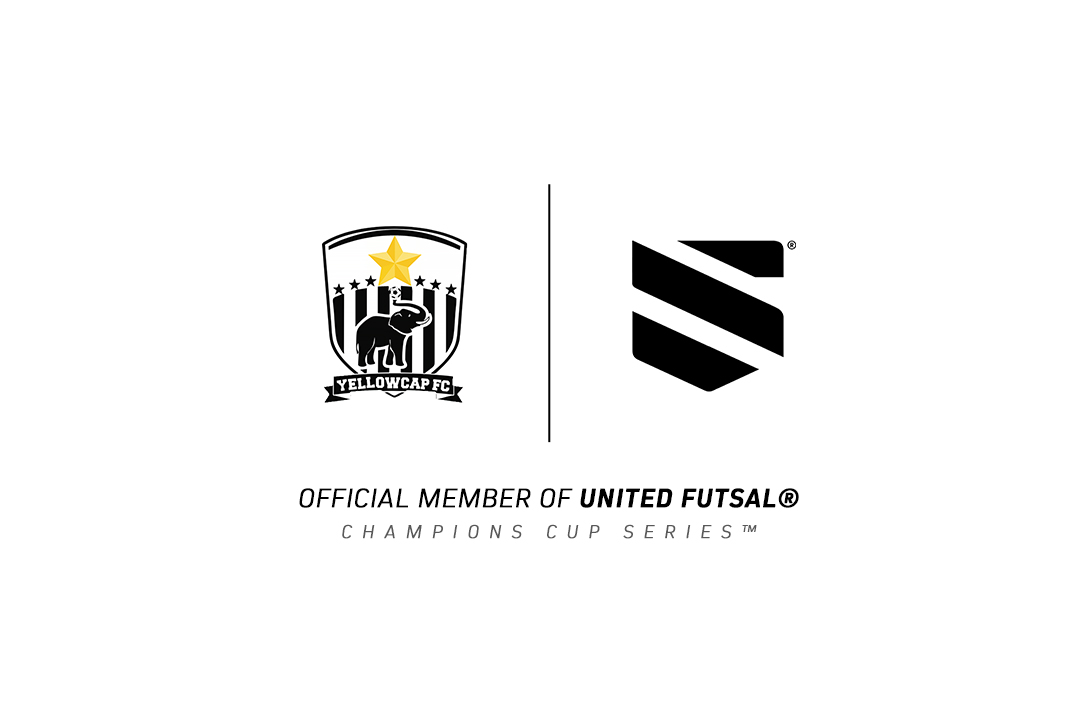 Coach JJ looks forward to the Champions Cup Series (CCS) providing these promising youth futsal players - and others from the region - with a pathway to the top tier of international competition.

Futsal in the Southeast

For active members of the futsal community, it is understood that additional steps need to be taken in order for the sport to be fully recognized. Despite the growth of futsal across the country, the need to educate players and parents about the game continues to be an issue. This common hurdle has obstructed the development of futsal in the Southeast region, including metro-Atlanta.

"Futsal is nearly non-existent here," said Coach JJ. "We are behind. Many people have never even heard of futsal and are completely unaware of its benefits - as a stand alone game or as a developmental tool for soccer players. Only recently has futsal been acknowledged by US Soccer as an integral part of player development."

In comparison to other regions in the United States, Atlanta lacks cultural relation to the sport. At the 2020 World Futsal Championships, Coach JJ claims that the cultural difference between communities was on full display.

"At the World Futsal Championships, there was a heavy South American presence," said Coach JJ. "They are already committed to the game. You don’t have to convince them. It’s cultural. It isn’t even part of most people’s thought process in Atlanta. I have to introduce futsal and prove its benefits in order to get parents and players to buy into it. For years, I had the same battle with clubs and other coaches as well. Five years ago, people resisted me incorporating futsal into weekly practice schedules. As my players were met with great individual successes and opportunities, the more they stood out individually in major competitions, curiosity and interest in my futsal program grew."

With Yellowcap FC now committed to an annual youth futsal program, Coach JJ sees a legitimate opportunity for the growth of the sport. The consistency of high-level competition will build interest in the sport and develop more talented futsal players from the Southeast.

"The consistency will allow me to keep players within the sport, to grow with them, just as if it was an outdoor club," said Coach JJ. "It is difficult to keep players without the consistency of competition and training. If players see the program is consistent and solid,and opportunities can be gained from it, I will be able to pull in more players and the game will grow here in the Southeast. I am very excited to watch what happens over the next five years; it has been a very long time coming."

"Yellowcap FC proved at the World Futsal Championships that the club belongs among the country's best. We are excited to see other teams from the club compete at the highest level!"

Information on how players can apply to join one of the Yellowcap FC teams will be available here.