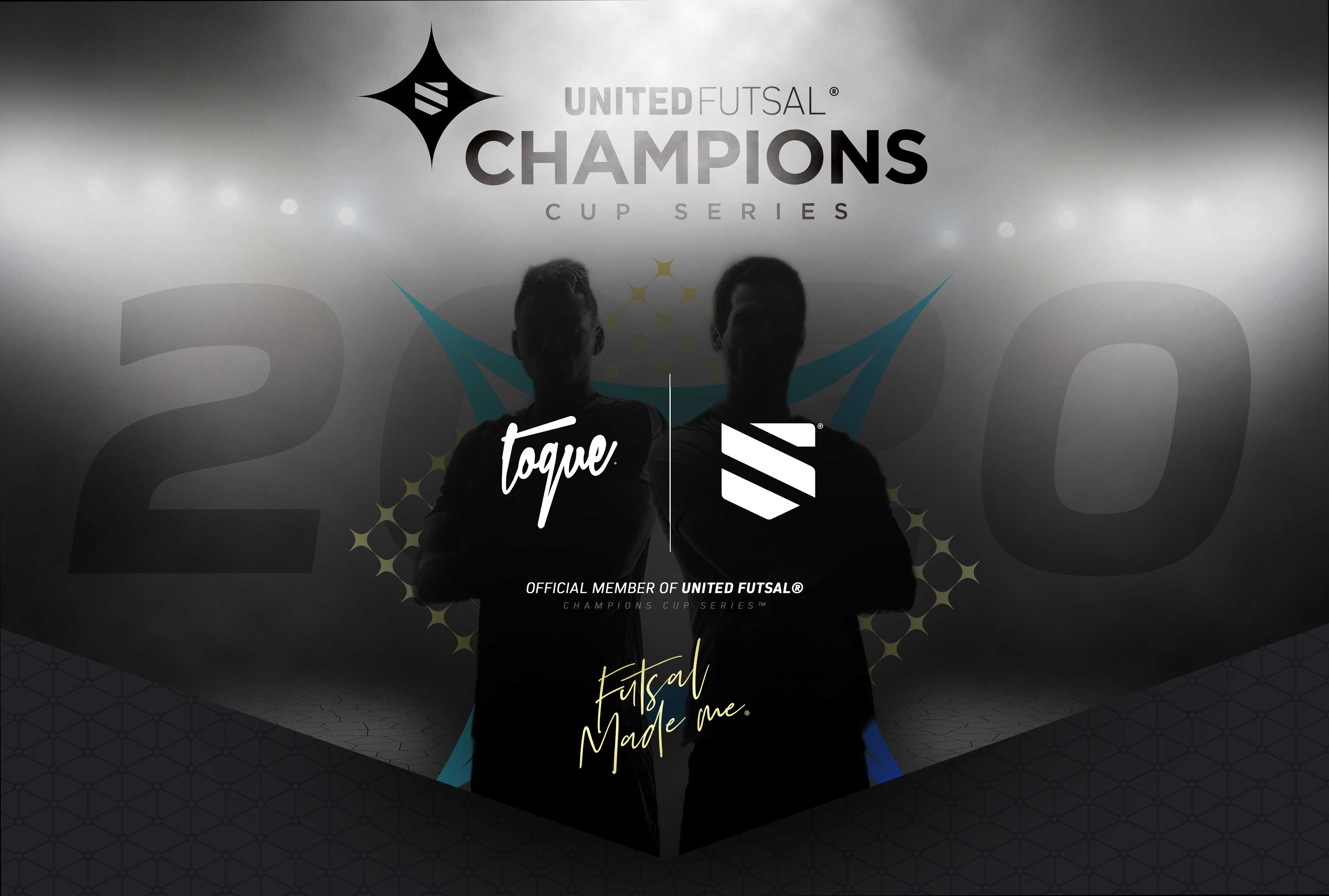 LOS ANGELES, CA – The champions of the 2019 World Futsal Championships will look to repeat as they enter the Champions Cup Series in 2020. Since 2012, Toque Futsal has been providing the Greater LA area with the highest level futsal opportunities. The world-renown provider of leagues, competitive teams and local tournaments in LA will now be put to the test as they compete annually against the world’s best. 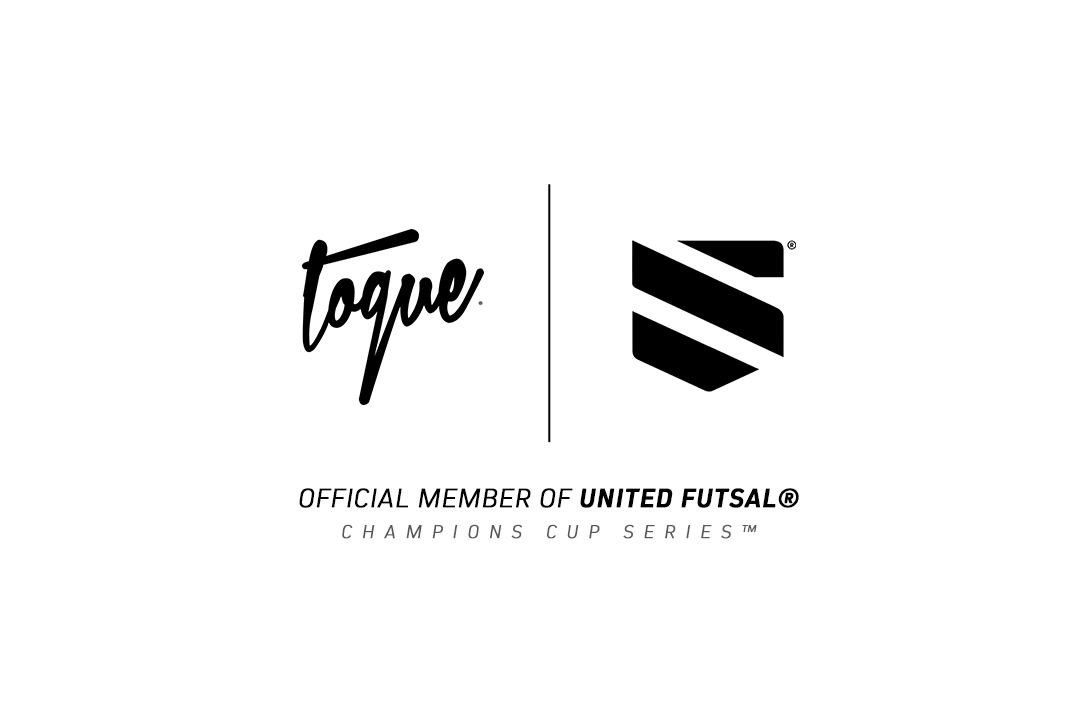 “We are excited to be a part of the inaugural class of the Champions Cup Series. Last year was life-changing for our Alevin boys team, and we are ready to offer those same experience to the other boys and girls Toque teams.”

Mendez has served as the Director of Programming for Toque Futsal for 7 years. He has worked extensively with non-profit organizations to develop futsal in the Los Angeles Area. He had a successful playing career at Cypress College before turning to coaching full time.

Rob Andrews, President of United Futsal, added, “Toque Futsal has emerged as the top futsal program in Los Angeles and we couldn’t be happier to have his organization in the Champions Cup Series inaugural class. While their competitive teams are second to none, it’s the work they do in the grassroots that will be their greatest legacy. I am eager for our other members to learn from them as they grow the grassroots futsal players in their local areas.”

Information on how players can apply to join one of the Toque Futsal Academy teams will be available at https://www.toquefutsal.com/.