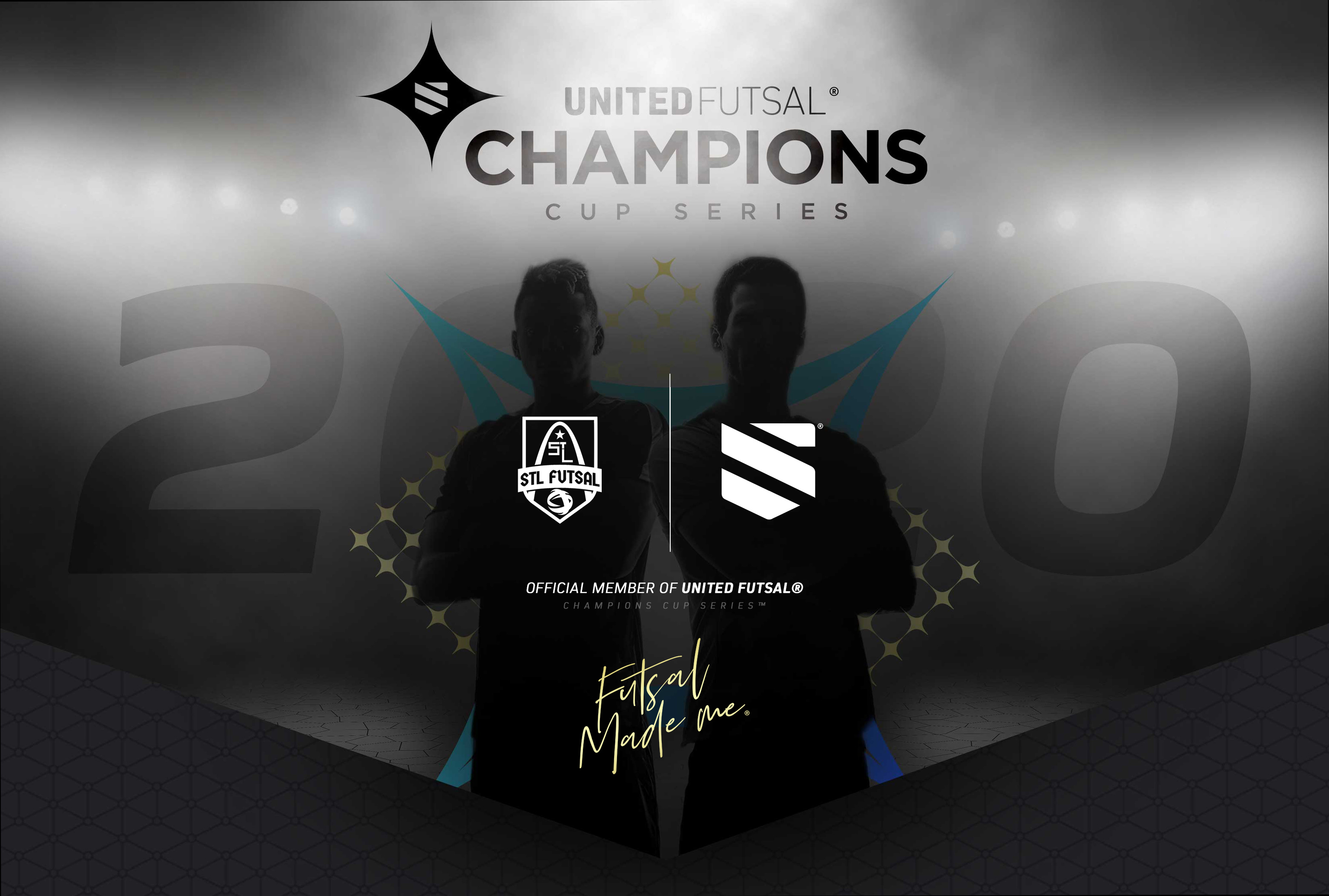 St. Louis, Missouri - United Futsal is excited to announce STL Futsal as a founding member of the Champions Cup Series (CCS). The St. Louis club joins the inaugural 2020 campaign ahead of the CCS Central Regional Championships held this weekend in Missouri.

The St. Louis club will compete in the Central Region against the world’s best.

STL Futsal was founded in 2019 by Joel Cochrane, Michael Cornelius and Mauricio Felix. In one year, the club has grown to consist of more than 100 youth futsal players. STL Futsal has contributed to the development of competitive futsal in the region and will now provide a defined route to the top level.

"I support stabilizing the game of futsal in St. Louis and across the country," said Cochrane. "We need to have a standardized program and pathway because it feels like the wild west right now. United Futsal’s Champions Cup Series can become the standard in the United States."

Cochrane became familiar with the sport when his son played in Tulsa, Oklahoma. Following the move back to his hometown of St. Louis, Cochrane was surprised by the lack of competitive futsal in the region. He then took it upon himself to provide an opportunity for enthusiastic youth futsal players to compete at the highest level. 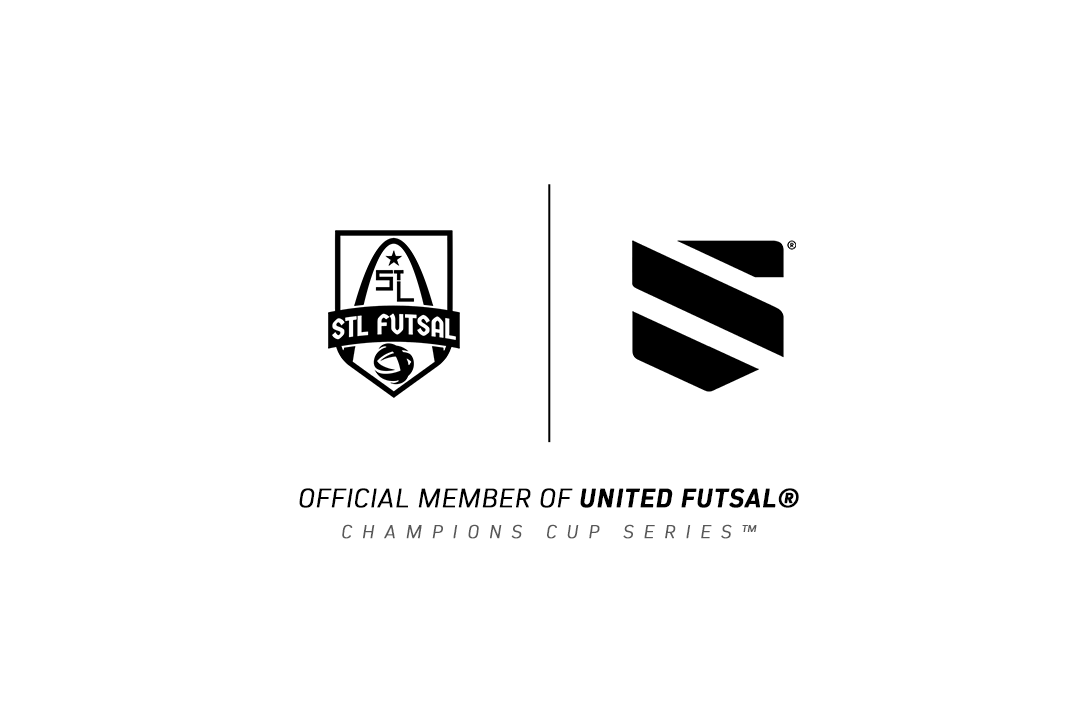 As a CCS member, STL Futsal will provide the region’s top youth futsal players with opportunities to compete against elite opponents from the United States and abroad. STL Futsal recently put its skills to the test at the 2019 World Futsal Championships in Orlando, FL, and will send five players to Spain for the Top 12 Experience hosted by United Futsal. With future talent from the area training at STL Futsal, the club expands its program offerings in order to meet the development needs of its aspiring players.

For futsal enthusiasts, the sport has yet to reach its full stride in the United States. Although various playing opportunities are now available, the competition level across the country lacks consistency. This experience has motivated STL Futsal to join the Champions Cup Series (CCS) for the inaugural season.

"Finding consistent competition is a struggle in St. Louis," said Cochrane. "By attending CCS events, we know that we will play against top-level competition. That’s the type of development that we want these elite level players to go up against in order to help them grow."

For competitive athletes, playing at the highest level can influence focus and preparation leading up to a tournament. Cochrane believes that the quality of the Champions Cup Series (CCS) will motivate STL Futsal players to train as well as compete at their very best.

"Quality competitions inspire players to work hard so that they show up strong at events," said Cochrane. "We have a lot of competitive kids at our club. The Champions Cup Series gives them something to look forward to and pushes them to put in the hard work."

Rob Andrews, President of United Futsal, added, "STL Futsal has taken tremendous strides in the past year. The club showcased its quality at Disney last year and will surely do so in 2020. We are excited to see how the club matches up against the world's best!"

Information on how players can apply to join one of the STL Futsal teams is available here.