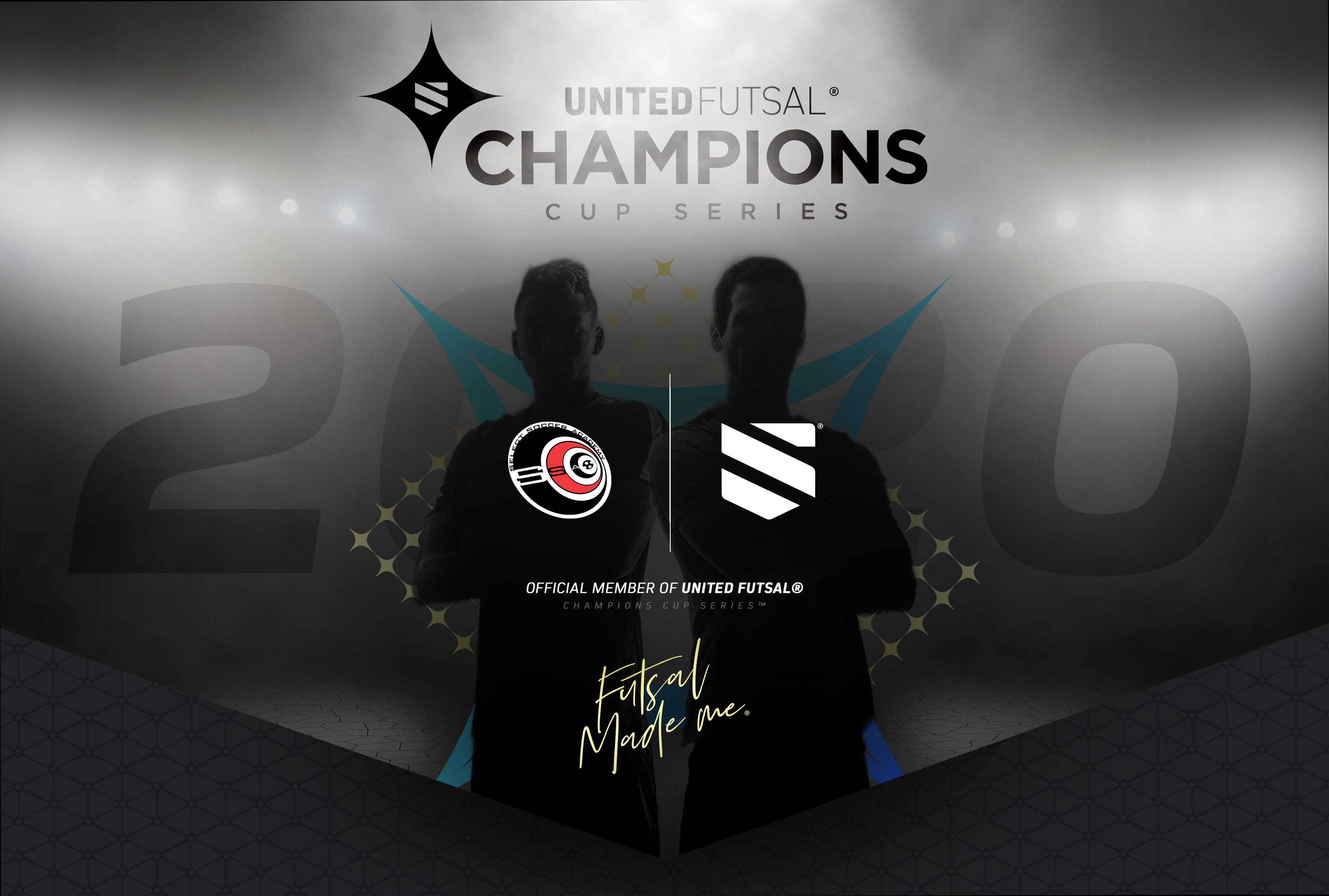 MIAMI, FL – With multiple World Futsal Championships to their name, SSA Futsal will add another achievement this Winter having being named to the inaugural class of the Champions Cup Series. SSA’s futsal program features the top talent in Miami each year who will now have the opportunity to see where they stack up against the world’s best futsal players. 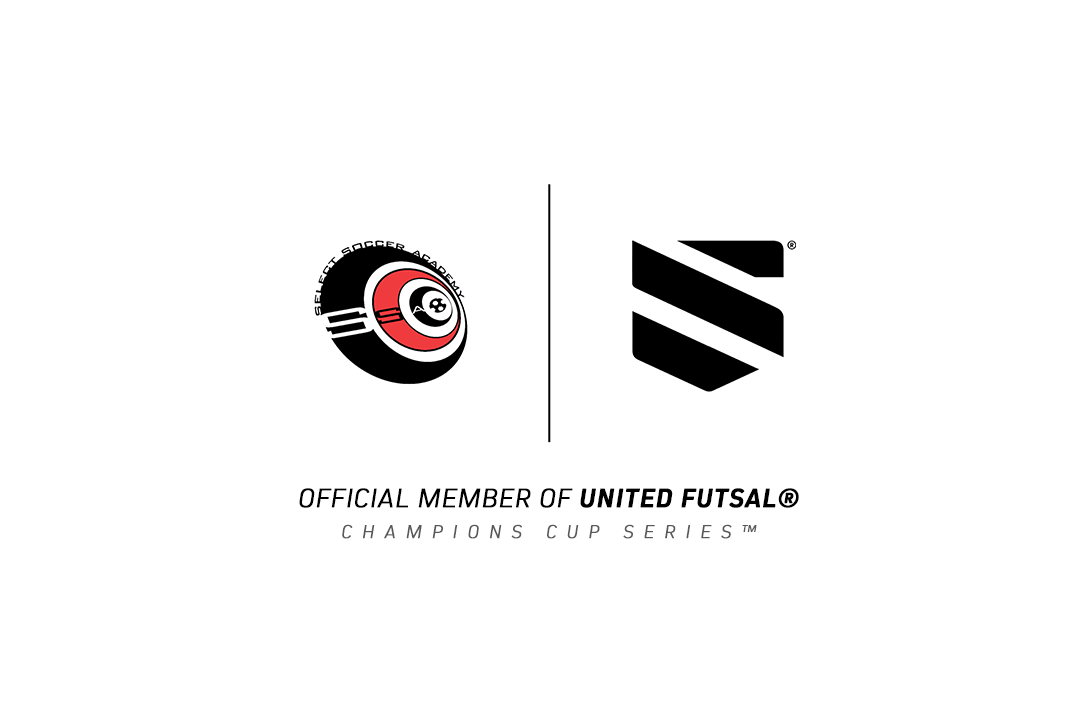 Chris is the co-founder of Select Soccer Academy. He has played at the D1 collegiate and professional level as well as coached some of the top soccer clubs in South Florida. He is also a 3-time World Futsal Championship winner as well a winning numerous local and regional futsal Championships. He currently coaches outdoor with the PSG Academy.

Rob Andrews, President of United Futsal, added, “Having a program like SSA Futsal in the Champions Cup Series is a huge achievement for us. South Florida is so rich with talented players and has some of the best coaches in the country. We are eager to offer our resources to Chris and his team to make that pool of players and coaches even stronger.”

Information on how players can apply to join one of the SSA Futsal Academy teams will be available at https://www.ssafutsal.com/.