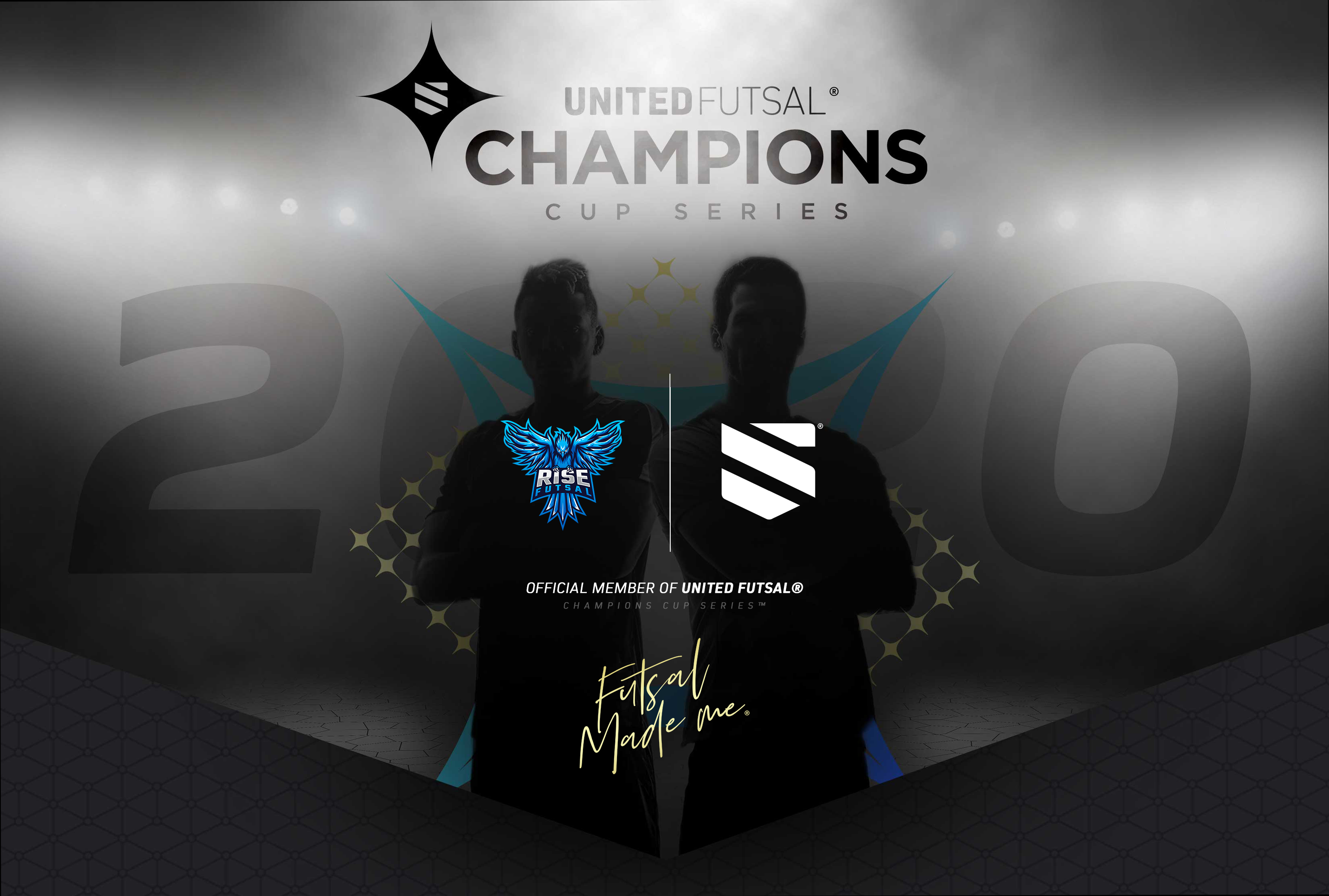 OKLAHOMA CITY, OK – RISE Futsal Academy added today another historic milestone in an already storied history after being accepted as one of the founding members of the United Futsal Champions Cup Series. Starting in 2014 as the pioneers of futsal in Oklahoma, the club has now grown into one of the largest and most successful futsal clubs in the region. They will raise the bar yet again this winter as they offer the most elite futsal competition in the country to Oklahoma players. 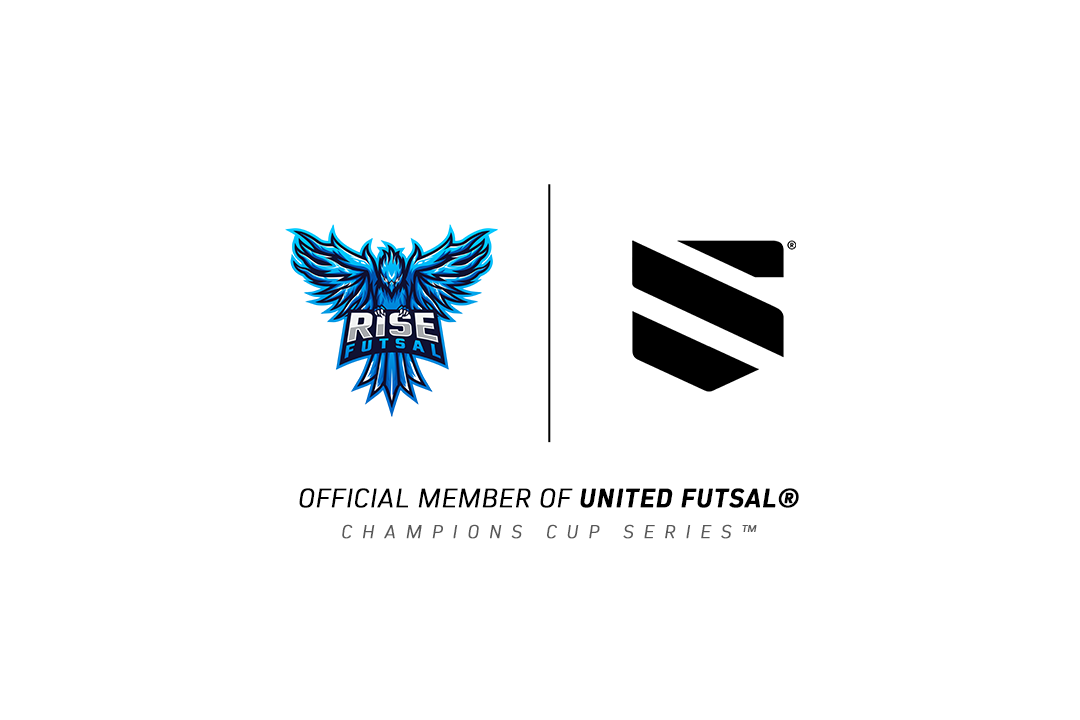 “We couldn’t be more excited about this opportunity. We know what Oklahoma has to offer the national landscape and we are excited to provide this long-awaited chance for the talent here to prove itself. We are honored to be included alongside the prestigious clubs competing in the Champions Cup series and eager to showcase the talent here in Oklahoma.”

Stephenson has served as the Director of Coaching for RISE Futsal Academy for 5 years.

He had a successful NAIA playing career at Mid-America Christian University before earning his Master’s Degree in Leadership and Sports Administration.

Rob Andrews, President of United Futsal, added, “From their initiatives with the highly successful ‘Fields and Futures’ outreach program in inner city schools to their championship winning competitive teams, it became clear to us that no one was better equipped to represent Oklahoma in the Champions Cup Series than RISE Futsal Academy.”

Information on how players can apply to join one of the RISE Futsal Academy teams will be available at https://www.sportshousedevelopment.com/.