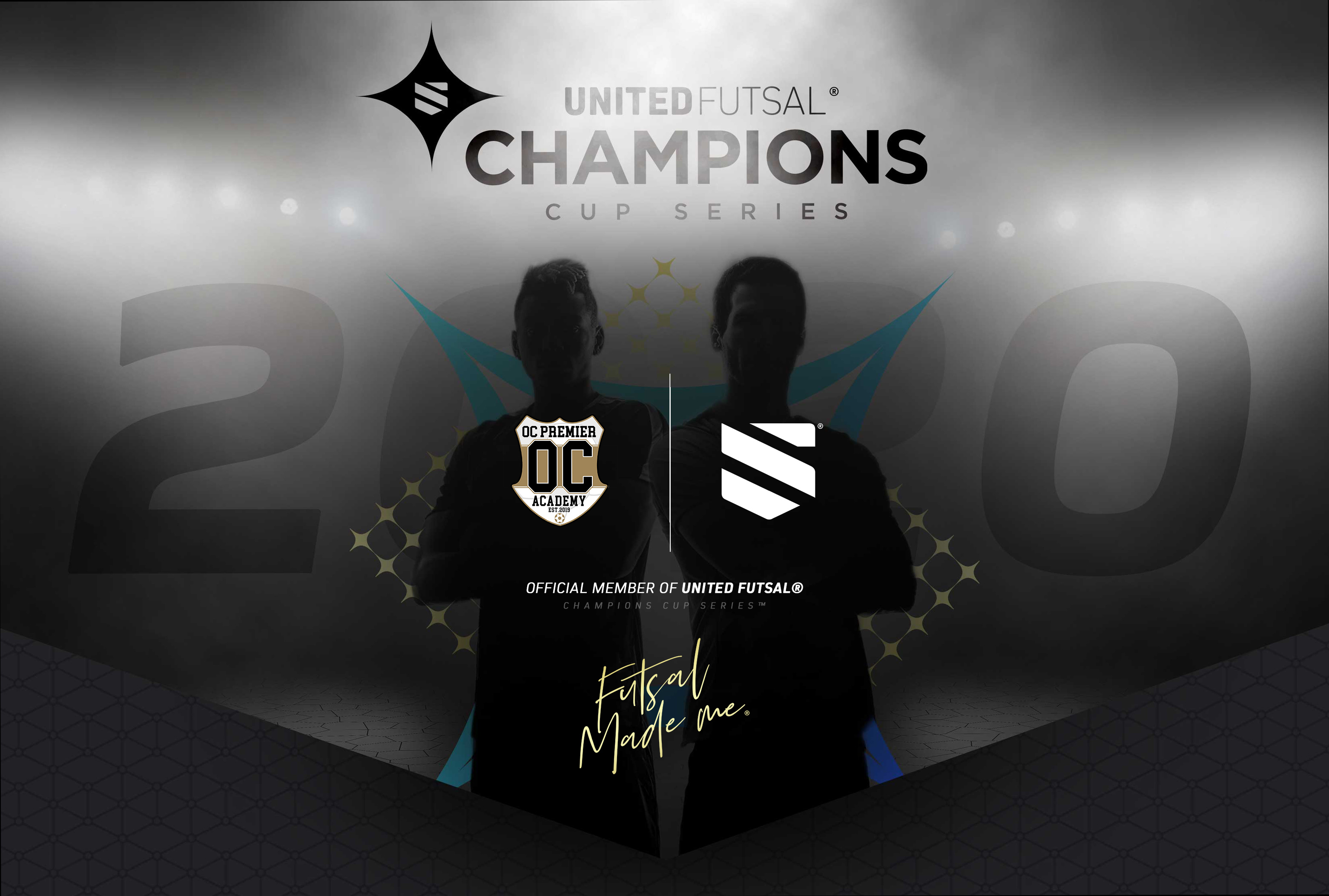 Irvine, CA - United Futsal is excited to announce Orange County Premier Academy Futsal as an expansion club for the 2021 Champions Cup Series (CCS). As a CCS member, the Irvine-based club commits to providing youth futsal players from Orange County with a pathway to the highest level.

"The Champions Cup Series will provide our players with the experience of competing against the best in the country," said co-founder Jessie Lopez. "United Futsal has the best tournaments with the best futsal players. We consider ourselves premier. So United Futsal is where our players must compete."

OC Premier Academy Futsal was founded by Jessie Lopez and Andy Barrero. Lopez, a former player, is the CEO and also a coach at the club. The Orange County native’s experience as an entrepreneur and marketing professional has been vital for the growth of the company.

Barrero is the Technical Director and Head Coach at OC Premier Academy. Following his playing career at Cal State Fullerton, the Orange County native competed in the Canadian Soccer League. Barrero has been coaching in Southern California for the past five years. He has a USSF D License and is also certified by the Colombia Football Federation as a futsal coach. 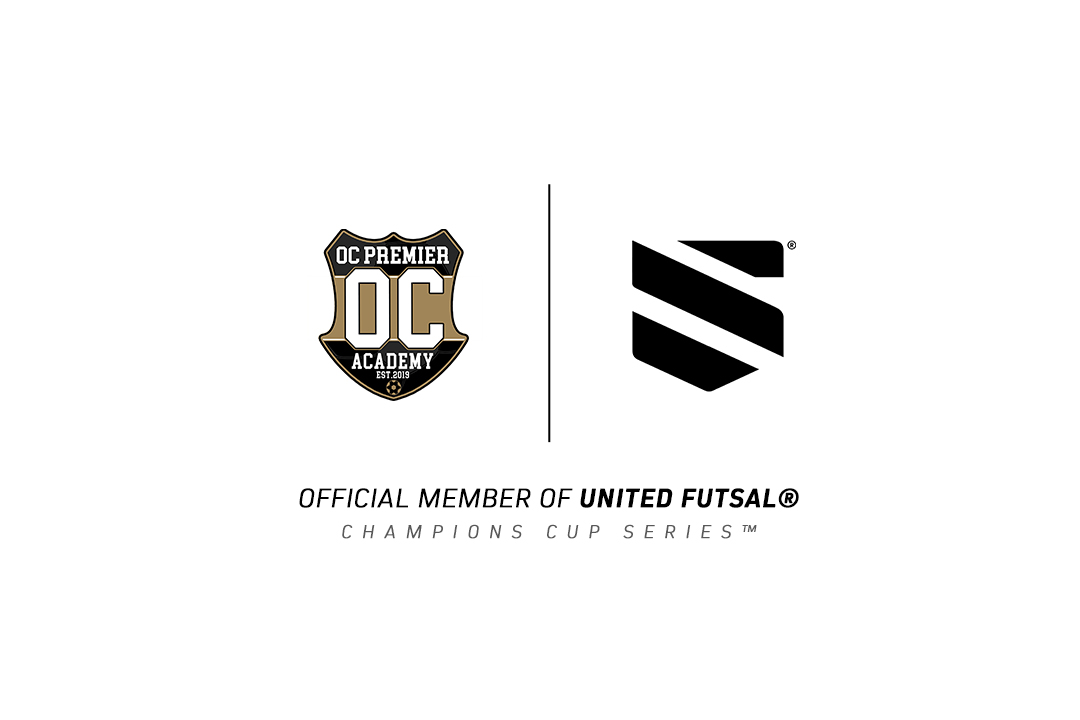 The Champions Cup Series (CCS) exposes valuable opportunities that the public is often unfamiliar with. Similar to other CCS members, OC Premier Academy considers inadequate futsal education as a limitation to the sport’s growth.

"There are a lot of coaches that don’t understand the benefits of futsal," said Lopez. "When coaches don’t have the knowledge it trickles down to the parents not understanding the game."

In order to grow his club, Lopez has outlined the worth of futsal to families and outdoor soccer clubs. The introduction has led to players and parents understanding that futsal can be more than a substitute for outdoor soccer during the off-season. OC Premier Academy Futsal now attracts motivated youth futsal players that are eager to compete year-around.

OC Premier Academy is dedicated to long-term development in the United States, which includes establishing futsal as more than a youth sports opportunity. Lopez hopes to develop a futsal-specific pathway in order for youth athletes to have an additional option besides outdoor soccer.

"I hope the Champions Cup Series opens the door to make futsal an outright sport," said Lopez. "We can create a pathway where players come in at the youth level and specifically choose to play futsal."

Southern California is a soccer hub with immense talent in the densely populated region. The addition of Orange County in the Champions Cup Series (CCS) further establishes a pathway for the growing futsal talent pool in the area.

Rob Andrews, President of United Futsal, added, “OC Premier’s impressive rise to one of the top clubs in the SoCal area in such a short time has caught everyone’s attention. We look forward to seeing how they compete against the world’s best!"

Information on how players can apply to join one of the OC Premier Academy Futsal teams is available at https://www.ocpremieracademy.org/.