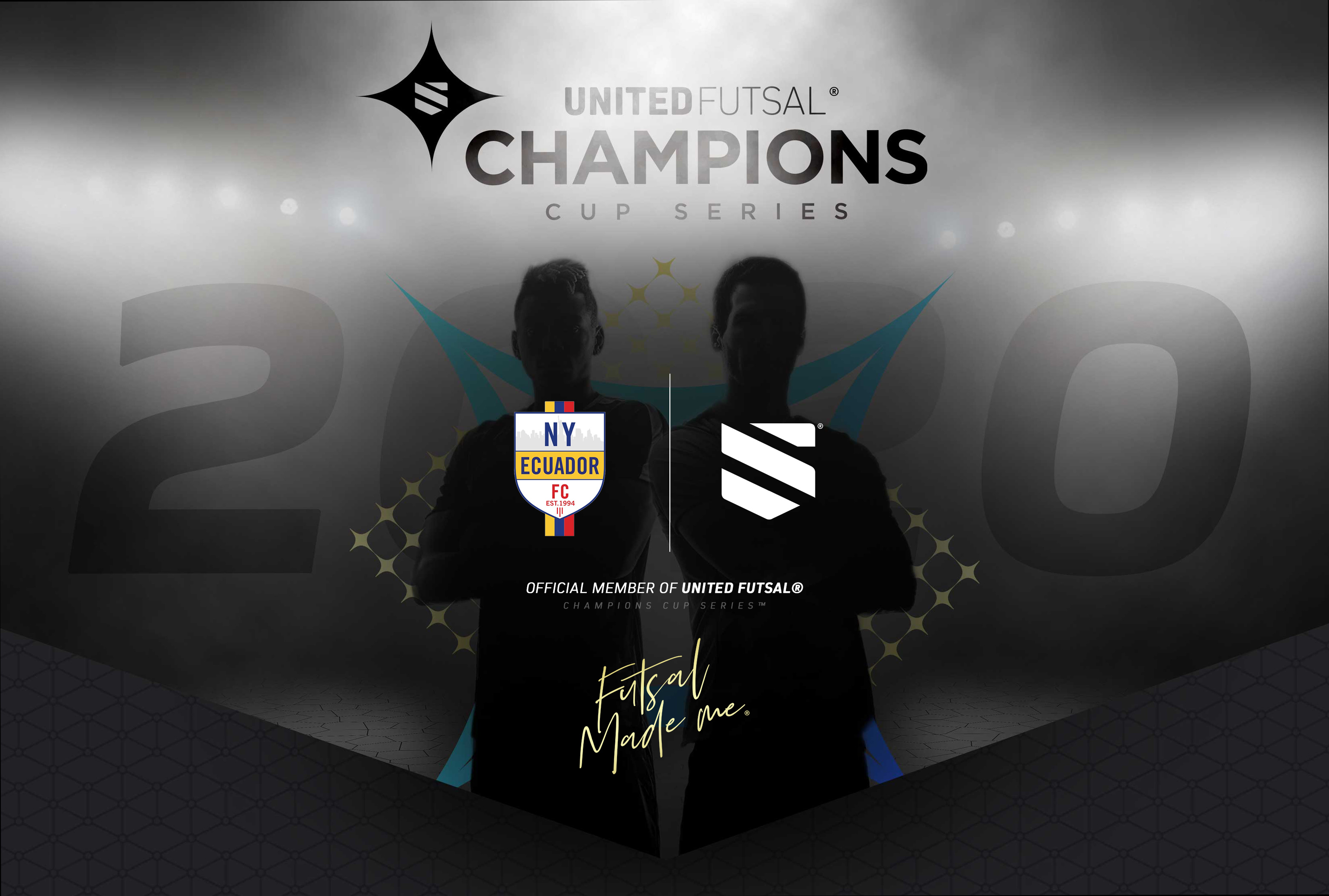 New York, NY – United Futsal is excited to announce New York Ecuador FC (NYEFC) as a founding member of the inaugural 2020 Champions Cup Series (CCS). For the past 25 years, NYEFC has provided an alternative for overlooked soccer players that are athletically and technically fit for the game of futsal. The long-established New York club brings valuable futsal experience and dedication to the East Region of the CCS.

New York club will compete in the East Region against the world’s best.

The CCS will serve as a pathway for NYEFC’s experienced futsal players to excel at the highest level. In August, NY Ecuador FC players represented the U.S. U23 Team at the 2019 Professional Futsal League (PFL) International Challenge. Select NYEFC players were also called up to recent U.S. Futsal National Team training camps.

NY Ecuador FC is dedicated to assembling quality teams for the Champions Cup Series. In order to achieve this commitment, NYEFC is partnering with elite clubs in the region, which will allow for the broader futsal talent pool to be scouted. The NY Ecuador FC Clubhouse will provide its partners with training clinics directed by the club’s licensed coaching staff and the opportunity to represent NYEFC in the CCS. Past NY Ecuador FC coaching clinics have been directed by the president of Anefs (Spain). 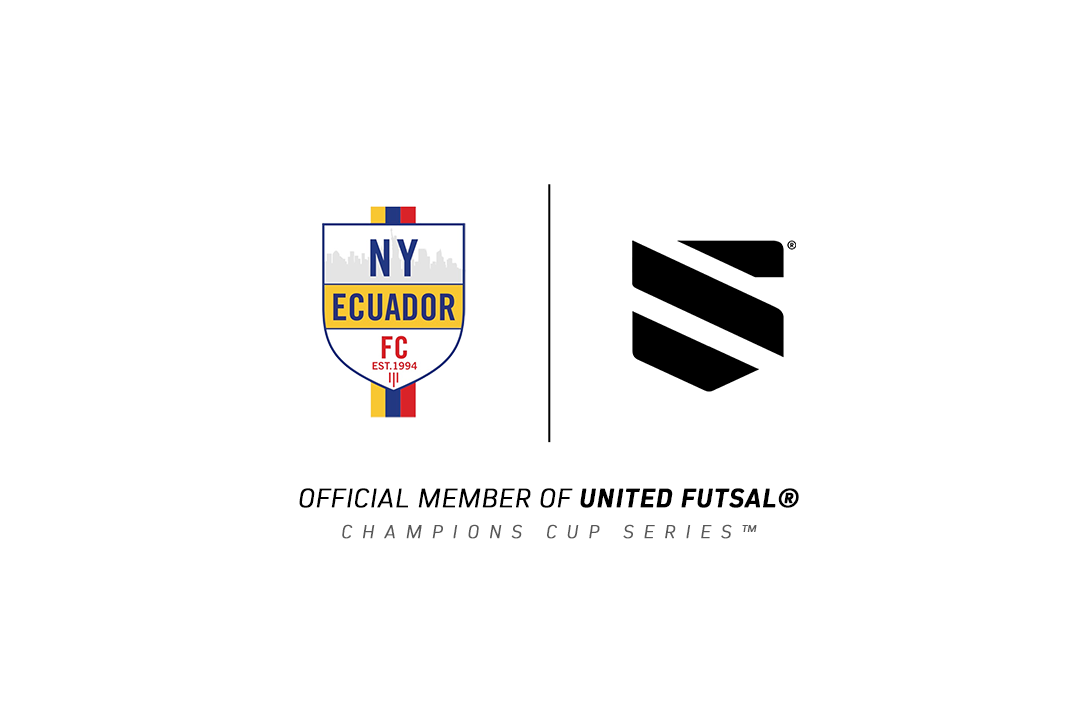 “The Champions Cup Series is something we have looked for since our inception. To have a regular series of tournaments and events in order for our players to develop. To play against the best competition in the United States and then go on to play internationally. I think the development of that pipeline is extremely important for players within New York City, for players within our club and anyone that joins.”

Toral is an active community member of New York and Westchester County. He is currently an Assistant Principal in the Ossining Union Free School District in Westchester County. In regard to futsal, Toral helped develop the middle school league in New York City that has been running for the past four years. He has an Anefs (Spain) futsal coaching license and a USSF C license.

Rob Andrews, President of United Futsal, added, "New York Ecuador FC brings invaluable experience to the East Region of the Champions Cup Series. Over the past 25 years, the New York club has helped grow the game of futsal for talented players. We applaud the NY Ecuador FC Clubhouse for continuing the club’s impact and the opportunity it provides to players in the entire region."

Information on how players can apply to join one of the New York Ecuador FC teams is available at https://www.nyecuadorfc.com/.