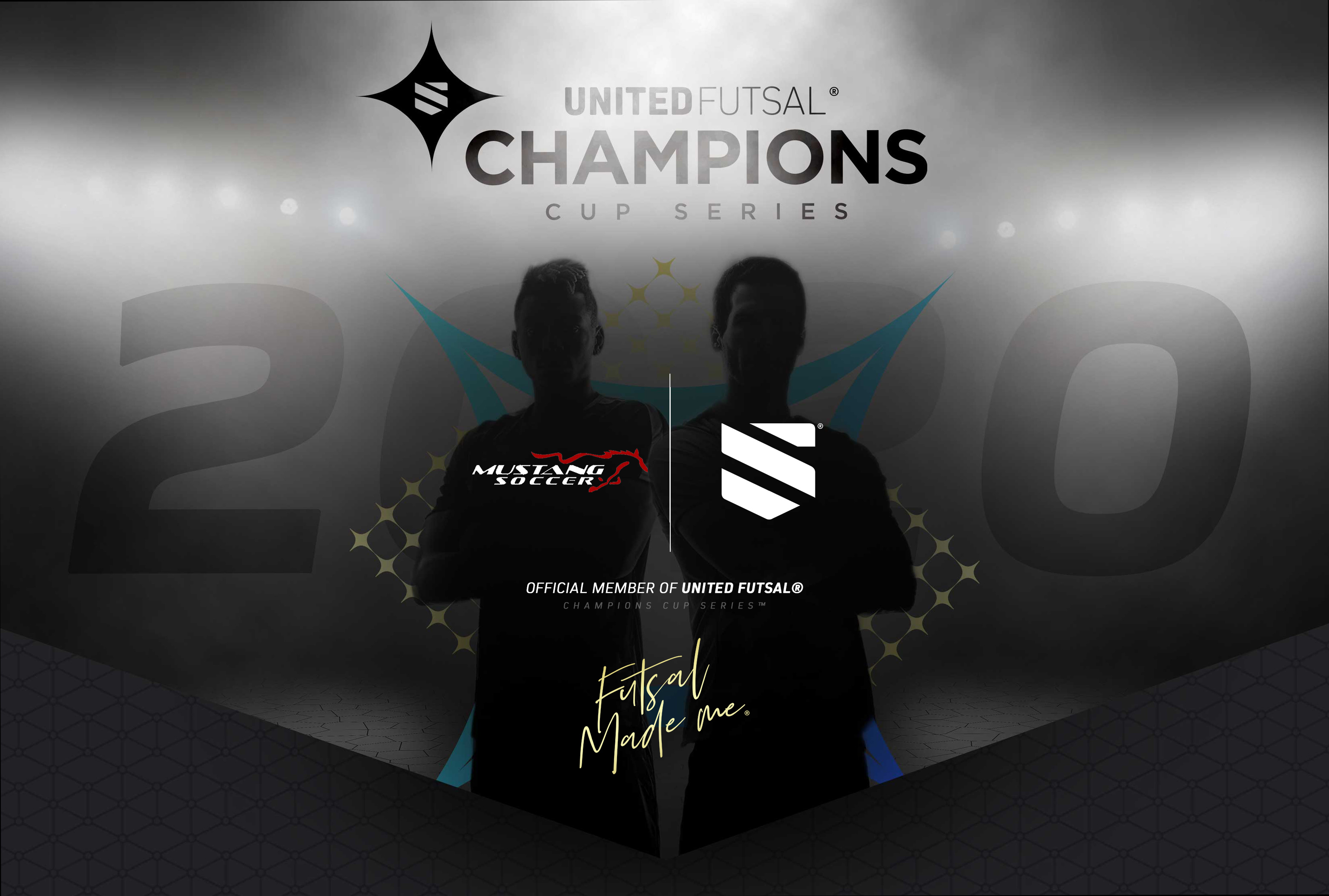 Danville, CA – Mustang Soccer Club was accepted today into the United Futsal Champions Cup Series. A nationally recognized club and perennial powerhouse both on the boys and girls side, the club now adds the highest level of futsal to its players’ calendars each year beginning this Winter. 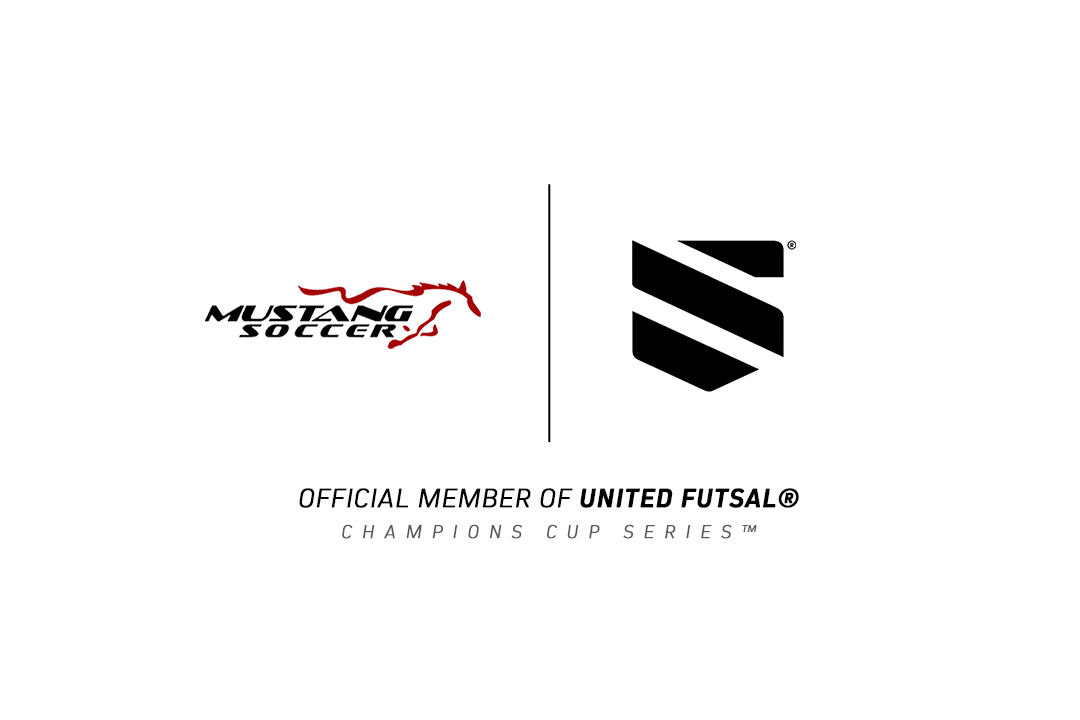 “We’ve been strong proponents of futsal at the club for years but have been looking to take the next step. The Champions Cup Series offers an annual calendar we can count on that won’t conflict with our outdoor schedules, allowing all the players and coaches at the club to take advantage of it and we’re excited to get in at the ground floor.”

Wilson has served as the club’s Executive Director for more than 16 years after a successful playing and coaching career in the area where his teams have won numerous local, regional and national championships.‍

Rob Andrews, President of United Futsal, added, “Having a club like Mustang in our inaugural class takes the entire program up a level. Their professionalism and development-first philosophy will make them a great resources for the other clubs joining the program.”

Information on how players can apply to join one of the Mustang futsal teams will be available at https://www.mustangsoccer.com/.