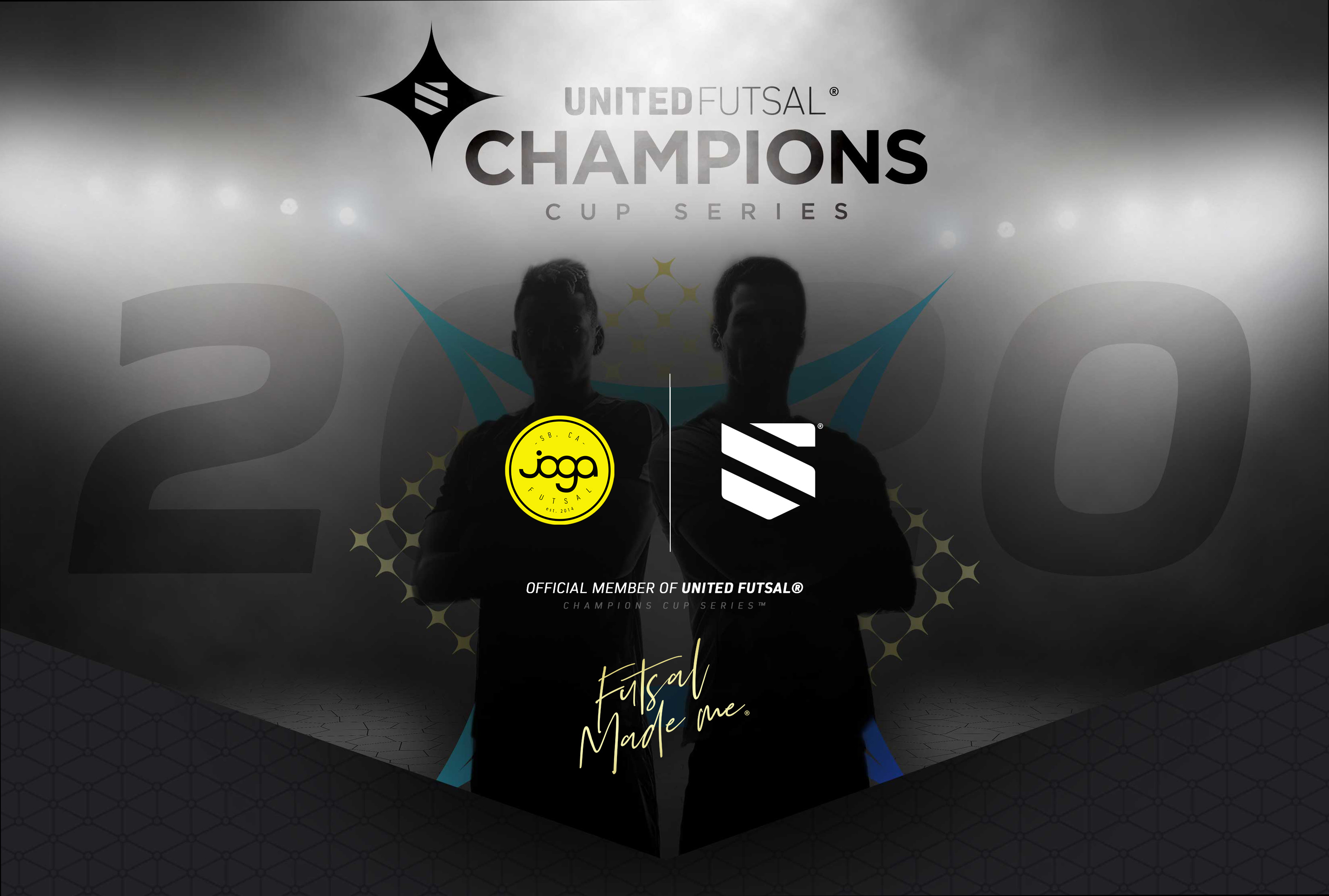 "Futsal needs consistency," said Sims. "As a club, we need a platform and United Futsal provides that. We will play in other tournaments to prepare for the best teams in CCS. CCS also provides our players with opportunities to gain exposure and to be recognized in the futsal community. Lastly, United Futsal provides a pathway for players that choose futsal instead of soccer. United Futsal does all of that for our youth players."

Born in Guatemala, Sims immigrated to the United States at a young age. He played youth club soccer in Southern California and earned a collegiate scholarship at Cal State Northridge. After three years, Sims signed a Generation adidas contract and was drafted by the New England Revolution in 2006. Years later with two caps for the Guatemala National Team, he began his career as a youth soccer coach for Santa Barbara Soccer Club. 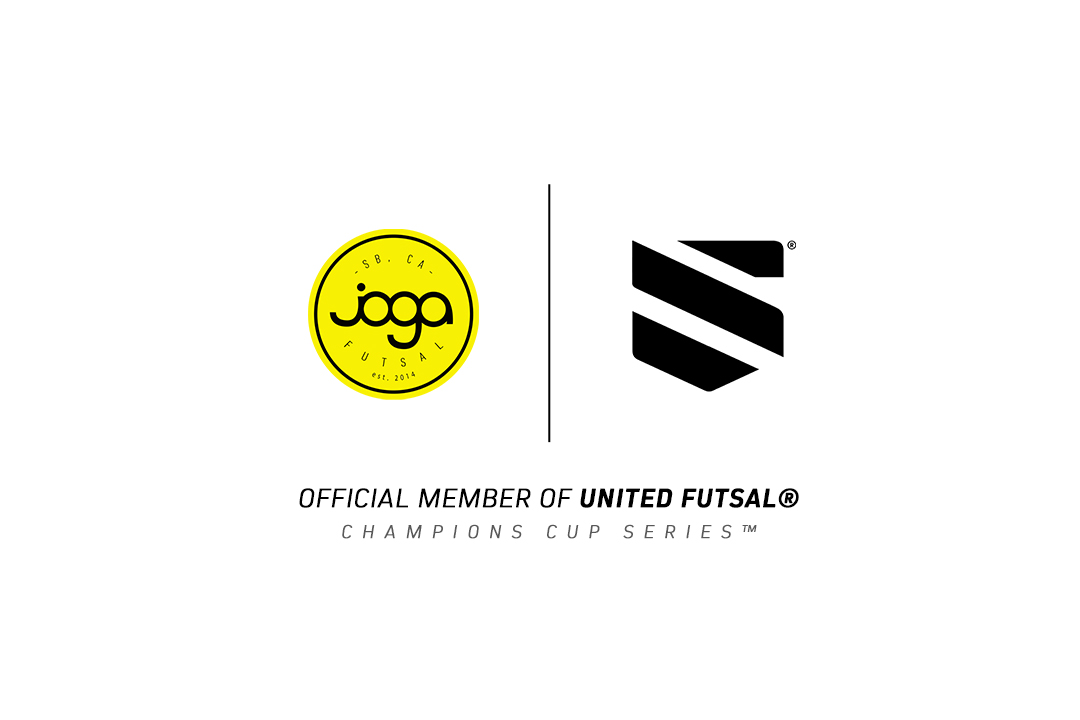 Today, Sims serves as Technical Director of Santa Barbara Soccer Club, which is now an affiliate of Joga Futsal. Initially, the decision to provide futsal-specific training to Santa Barbara youth was influenced by the talented player pools of Los Angeles and Orange County.

"We noticed there wasn’t any real futsal in the area," said Sims. "It was the right place and time to start something different. To catch up with what goes on in Southern California - in L.A. and the O.C. The idea was to change the game in Santa Barbara. There was a gap between the type of players you see down in L.A. and here. By seeing how the kids develop and what they do - we decided to bring futsal programming to S.B. That was the whole purpose."

Joga Futsal educates the community by citing futsal as the roots of the game. The California club hopes to expose families to the fundamentals and culture of futsal as well as the rapidly growing development pathway for high-level youth players in the region.

Moreover, the Champions Cup Series (CCS) provides futsal-specific clubs with opportunities to expand networks and compete at the highest level.

In 2019, Joga Futsal competed in the World Futsal Championships in Orlando, Florida. Sims was thrilled by the competition level that the youth futsal tournament exposed his players, parents and coaches to.

"For us, the World Futsal Championships is what we want to provide our club," said Sims. "We want to see something different and compete against the best in the world. United Futsal is able to provide that. We want to play international teams with a different style and flair. The tournament was great because it was an eye-opener for the players and coaches."

In addition, Joga Futsal Santa Barbara views the Champions Cup Series (CCS) as an opportunity to participate in and further develop the international playing network.

"I hope relationships can be built through United Futsal," said Sims. "Not only are players being exposed to high-quality tournaments, but they can also be educated on the opportunities given and the relationships they can create through an organization like this. It’s massive. It’s a great opportunity for our club to be involved with United Futsal."

Joga Futsal Santa Barbara will compete against seven other California clubs in the West Region of the Champions Cup Series (CCS).

"Joga Futsal Santa Barbara fills an important region of Southern California that is thriving with talent," said Andrews. "We can't wait to watch the players match up against the country's best!"

Information on how players can apply to join one of the Joga Futsal Santa Barbara teams is available here.