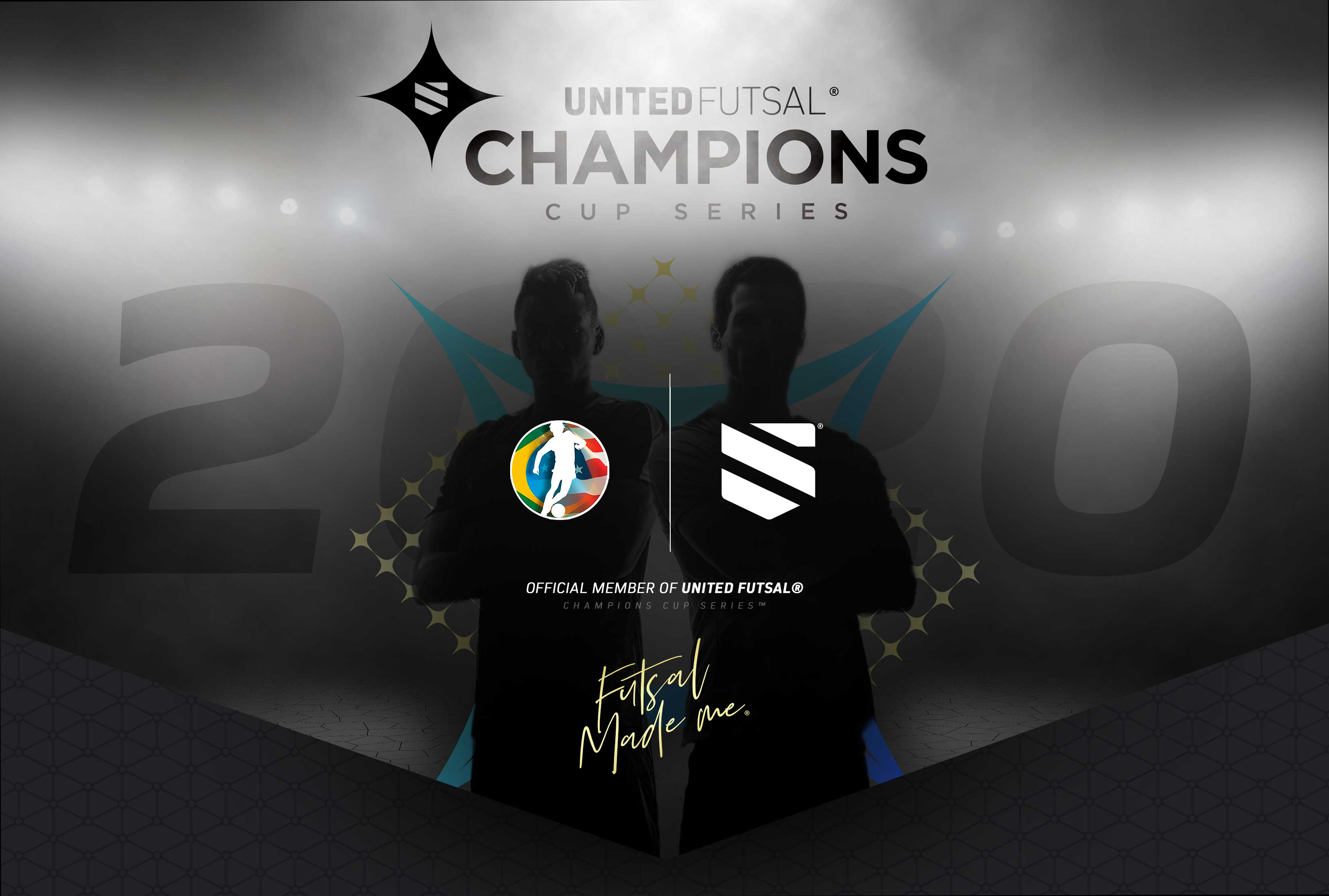 Miami, Florida - United Futsal is excited to announce Joga Bonito Futsal Academy as an expansion club for the 2021 Champions Cup Series (CCS). The Miami-based youth futsal club is the latest addition to the 12-team Eastern Conference.

"United Futsal promotes the true futsal experience," said Alencar. "The company is run by futsal people who understand the game. People who promote futsal and its benefits in the best way. They are people who have dedicated their lives and energy to the sport. We are excited to work with United Futsal’s staff and the other CCS clubs."

Alencar grew up playing futsal and soccer in his hometown of São Paulo, Brazil. After three years of playing professional soccer in Brazil, Alencar accepted a Division 1 athletic scholarship at Florida Atlantic University. During his collegiate career, he served as captain and had his first coaching experience. Futsal has been a main part of Alencar’s training curriculum since the start of his coaching career. Spring 2021 will officially mark 20 years of coaching for Alencar.

Moreover, Alencar attributes the success of Joga Bonito Futsal Academy to his staff members. In particular, he praises their continuous education of the game, which allows for the club to teach authentic futsal to the youth. 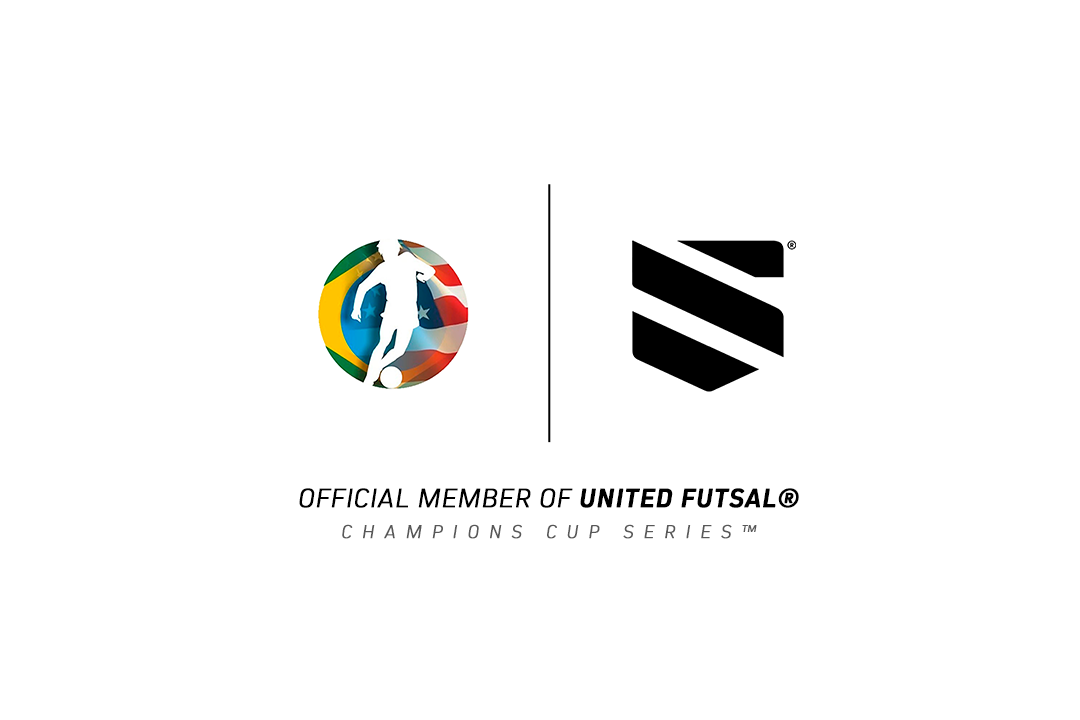 Growing the Sport of Futsal

Like all of United Futsal’s vetted partner clubs, Joga Bonito Futsal Academy is committed to the growth of futsal beyond its immediate community.

"We are not only trying to grow the sport for Joga Bonito," said Alencar. "Our priority is to have a large industry with more academies playing. My goal is to grow futsal because I truly believe in the benefits of the sport. Joga Bonito has a different approach to futsal compared to other academies. This is good. We can always learn from each other."

To develop the sport overall, Joga Bonito provides grassroots futsal opportunities through local schools, cities and parks and recreation. Developing recreational futsal is a fundamental aspect of Joga Bonito, which Alencar believes will lay additional foundation for the sport.

It is common for active members of the youth futsal industry to acknowledge traditional outdoor soccer as a hurdle for the sport. Alencar cited three issues that hinder the growth of futsal in the United States. First, he identified the misunderstanding of futsal as strictly development training for outdoor soccer.

"In general, I think futsal in the U.S. is behind the top countries because the sport is still seen as a tool for soccer development," said Alencar. "I believe it is. But it’s also a sport in itself. One of a kind."

Secondly, Alencar claimed that premature specialization in either futsal or soccer is a limitation. In particular, youth athletes are often required to choose one sport over the other at too early an age. Alencar believes the two sports should co-exist in a player development schedule.

"We are still fighting with soccer for space," said Alencar. "I don’t think it should be like that. At times, club soccer players must choose between either futsal or soccer at a young age. You don’t need to specialize that early. At that age, playing futsal and soccer is perfectly fine."

Moreover, the broader recognition of how the soccer industry can benefit from the growth of futsal is not considered. Alencar concluded by stating that the former will also progress as players on the futsal court develop skills that translate to outdoor soccer.

"I think soccer clubs are not considering the industry in general," said Alencar. "Futsal is beneficial to them. If kids play futsal, it’s better for soccer clubs because they come back as better outdoor players. I think it should be a split industry."

Joga Bonito Futsal Academy will suit up for its first CCS action at the East Regional Championships. The tournament will be held January 9-10, 2021, in Orlando, Florida.

"Joga Bonito Futsal has proved its quality time and time again at United Futsal events. The addition of Joga Bonito strengthens the competitive Eastern Conference. We cannot wait to see how the club matches up against the country's best!"

Information on how players can apply to join one of the Joga Bonito Futsal Academy teams is available here.