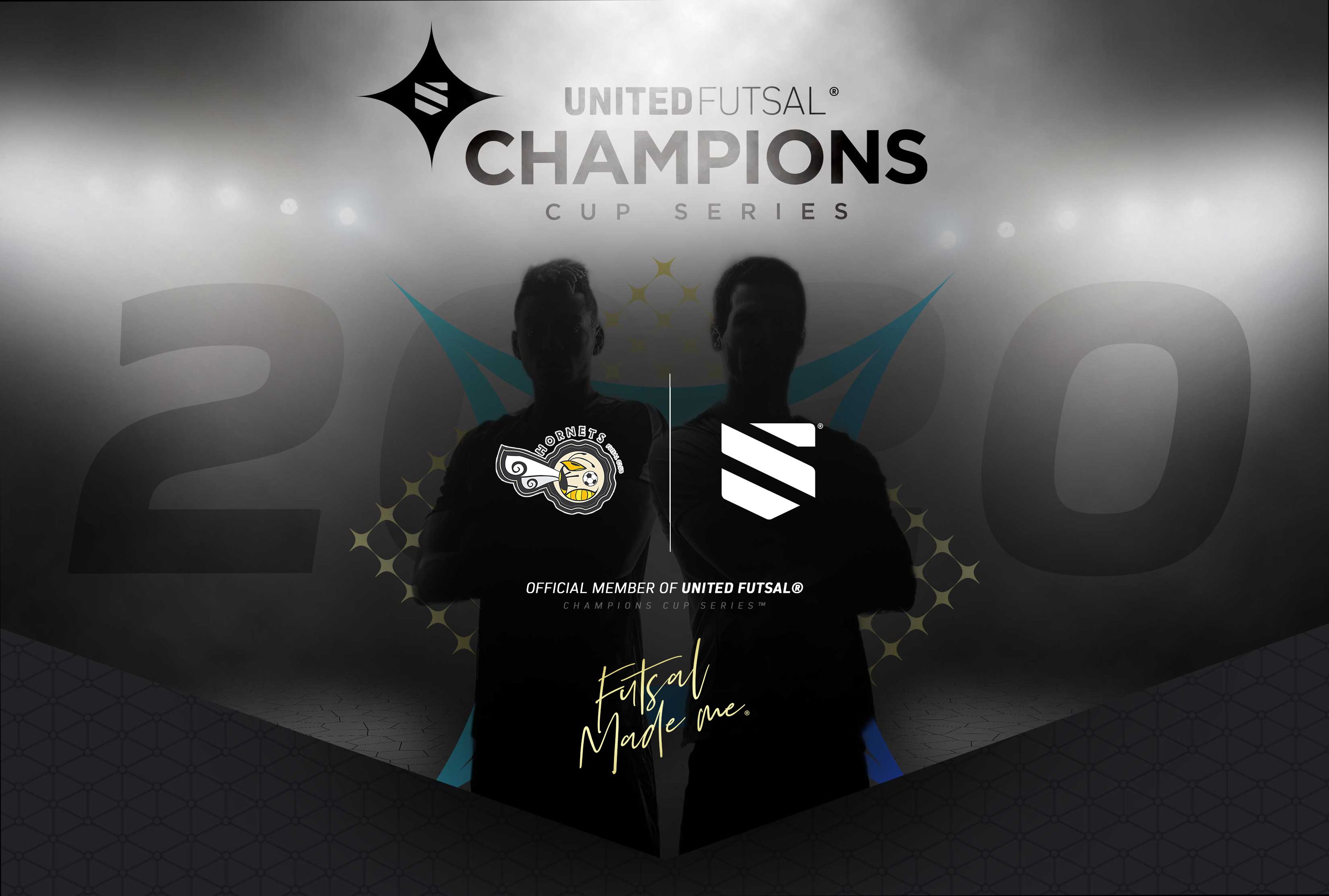 Chapel Hill, North Carolina – United Futsal is excited to announce Hornets Futsal Club as a 2020 Champions Cup Series (CCS) member. The Chapel Hill club will provide standout youth players in the Research Triangle with direction and exposure to futsal at the highest level. As a CCS member, Hornets Futsal Club solidifies its mission of further developing the sport and bringing genuine futsal culture to the region.

"The Champions Cup Series (CCS) immediately cements what I have been saying," said Bryan. "That there is a culture out there with futsal-specific clubs that are dedicated to this game. Futsal is their sole focus. I hope the Champions Cup Series brings more attention to North Carolina as well as the Research Triangle and raises the bar for futsal. Bringing the CCS here and having a club represented is huge. It will grow futsal at our club and beyond. The CCS will bring exciting teams to this area for us to play. That’s the biggest takeaway - immediately seeing the benefit and culture of it."

In 1999, Richie Bryan founded Hornets Futsal Club as an adult organization in Worcester, England. The club still runs today as an alternative for soccer players that are in search of additional training and development. In 2012, Bryan moved to North Carolina and started his youth soccer coaching career in the Research Triangle.

Bryan has been a leading advocate for developing futsal in the area. When he first arrived, futsal was primarily used as a training alternative for youth soccer clubs during the winter months. Therefore, Bryan brought Hornets Futsal to Chapel Hill in order to meet a demand. Hornets Futsal now consists of over 200 players from U10 to high school. Bryan also founded Durham Futsal League in 2015, which will field 68 teams during the current winter season. 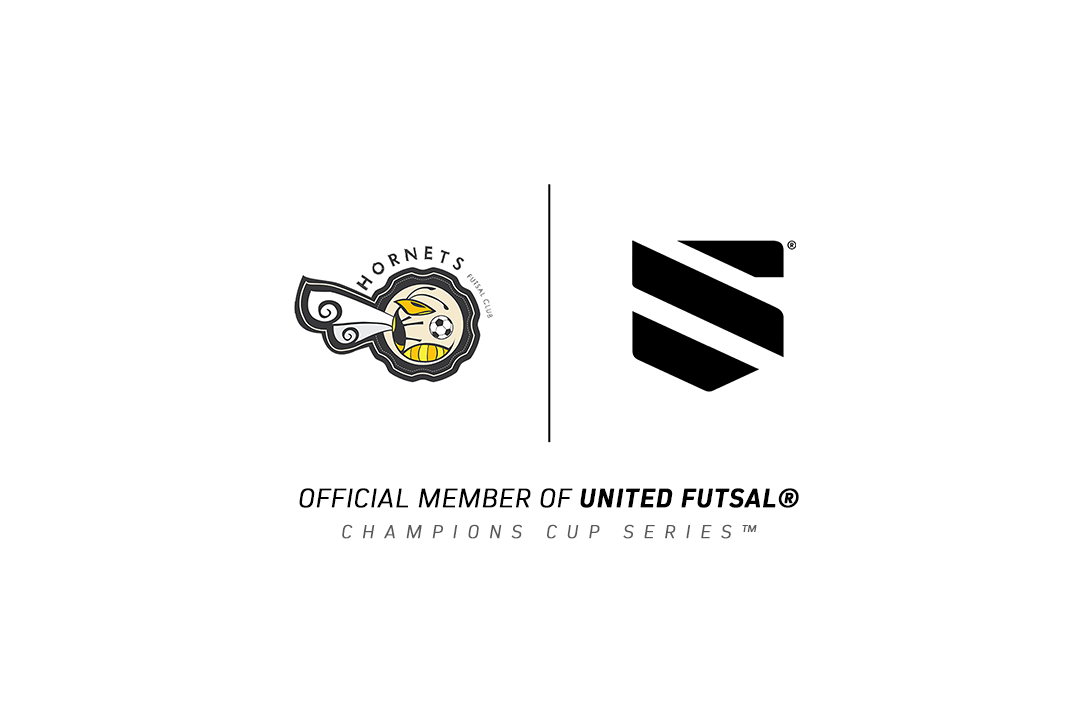 In recent weeks, Hornets Futsal participated at the CCS East Regional Championships in Raleigh, North Carolina. The inaugural tournament was an eye-opener for Hornets Futsal players and parents that were in attendance.

"When they played against futsal-specific teams and saw how they play and moved, it really hit home what we have been trying to develop within our program," said Bryan. "The problem in this area is that there is no other comparison. It really drove home that this is actually a thing. It isn’t an extracurricular activity. The parents want to play the teams again because they can see their kids getting better."

The players were specifically impressed by the talent and environment at CCS East Regionals. During and following the event, Hornets Futsal players were motivated to improve their skills due to their recognition of how the game was played by futsal-specific clubs.

"Accountability is what we tell our players," said Bryan. "When we played at the CCS East Regional Championships, the mentality of the kids - even in defeat - was about what they needed to improve as well as what their opponents did well."

Moreover, Bryan acknowledged how the Champions Cup Series establishes a network that spans across the country. The youth futsal competition series will allow for his club to exchange practices with others by directly conversing with them throughout the calendar year.

"Regionals helped us compare ourselves to other teams," said Bryan. "We were blown away and the teams we played felt the same. We both wanted to play against each other again. And immediately we created a network."

Rob Andrews, President of United Futsal, added, “We are excited to have Hornets Futsal joining the CCS in 2021. As their recent run in the East Regionals shows, the club is ready to take on the world’s best!”

Information on how players can apply to join one of the Hornets Futsal Club teams is available at https://www.hornetsfutsal.com/.