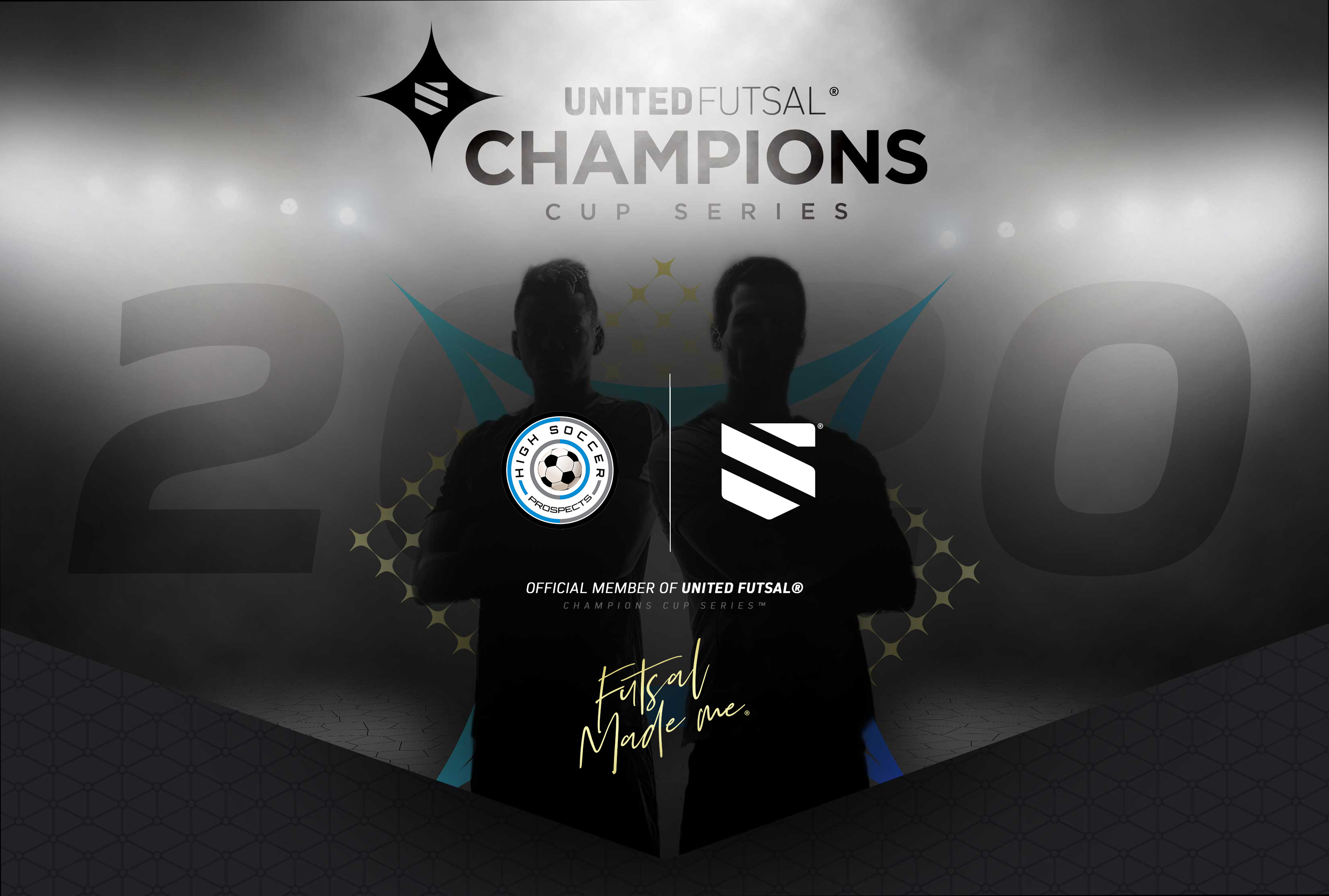 Orlando, Florida - United Futsal is excited to announce High Soccer Prospects as the latest expansion club for the 2021 Champions Cup Series (CCS). The newly formed club will provide elite youth futsal players from Central Florida with the opportunity to compete at the highest level.

Central Florida futsal players will compete in the East Region.

"CCS provides an opportunity for us to join a prestigious group with United Futsal and its memberships," said Wilson. "It will provide an elite platform to showcase the highest level of futsal in the country. It is also an opportunity for players, coaches and staff to learn the best practices and best in class for delivering futsal. Every single event United Futsal hosts is best in class. We are excited to be Central Florida’s only CCS club."

Cucci is an entrepreneur that has filled up his resume with soccer programming in the Orlando region. Six years ago, he started an after-school soccer program, which now consists of 21 schools. In 2018, he opened the largest indoor soccer in Orlando High Soccer Arena, a facility with three arena soccer fields and one futsal court. Last year, Cucci partnered with Orlando City SC to develop the Orlando City After School Program.

With this list of accomplishments, Cucci was nominated in 2020 by Rede Globo - renowned Brazil news media channel - as one of the best entrepreneurs in sports business.

As stated, Wilson will manage the programming at High Soccer Prospects. Wilson’s Florida Prospects program has been transferred to High Soccer Prospects. In addition to his coaching profession, Wilson competes on the futsal court to this day. In 2019, he suited up for the United States Fútbol de Salón Federation Men’s National Team at the Asociación Mundial de Futsal (AMF) World Cup in Argentina and finished 12th in the world. 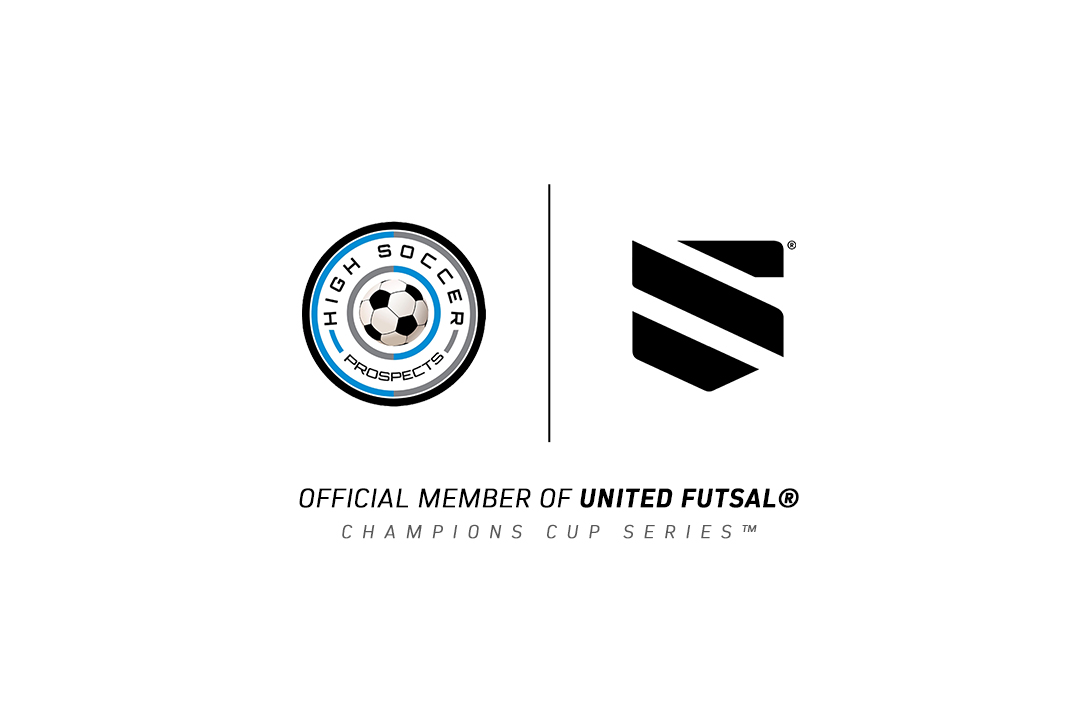 As mentioned by other CCS clubs, futsal is not always given an accurate valuation. In Central Florida, futsal has needed a general introduction to bring devoted supporters on board.

"When I brought the first futsal court to Orlando, people didn’t know what futsal meant," said Cucci. "I think this is part of the job that we are doing. We teach that you should start playing futsal."

In addition, Wilson cites cost as a factor that hinders the growth of futsal. The inability to rent training facility space due to expensive pricing limits the sport from being played as well as fully recognized. High Soccer Prospects will sidestep this hurdle by having full access to the High Soccer Arena facility.

Lastly, Wilson views the lack of support the game receives from the U.S. Soccer Federation as a hindrance.

"US Soccer emphasizes 7v7, 9v9 and 11v11 competition. We overlook 5v5 completely," said Wilson. "We put players in 7v7 or 9v9 when they should be playing futsal. Until U.S. Soccer implements the same rules and procedure in futsal, it’s going to be hard for people to buy in when you are told it is not necessary."

"We are offering something new to the market with this type of training. We feel this is a tremendous opportunity - game-changing," said Wilson. "Kids will get consistent small-sided games and lots of technical skill development to accelerate their overall growth."

The club will also consist of a futsal-only program. Players from other clubs can participate in futsal-specific training in order to refine their outdoor game. Wilson claimed that players will be better technically, tactically and physically when they return to their clubs. He continued by stating that futsal training will help players grow and develop on the soccer field, emphasizing three key values delivered by futsal: speed, mobility and creativity.

Moreover, CCS directs clubs and players into a pathway that not only provides an avenue for futsal-specific players but also the development of talented soccer players.

"The high-level CCS events will promote the need to play year-around futsal because it’s a different game; however, it develops better outdoor players," said Wilson. "Just look at the top players from around the world. They all have a similar connection. An annual calendar will accelerate the game’s growth."

"Kyle Wilson and Thiago Cucci are experienced individuals in the Central Florida market. I am convinced that they will recruit and train the best youth futsal talent in the region to compete against the country's best!"