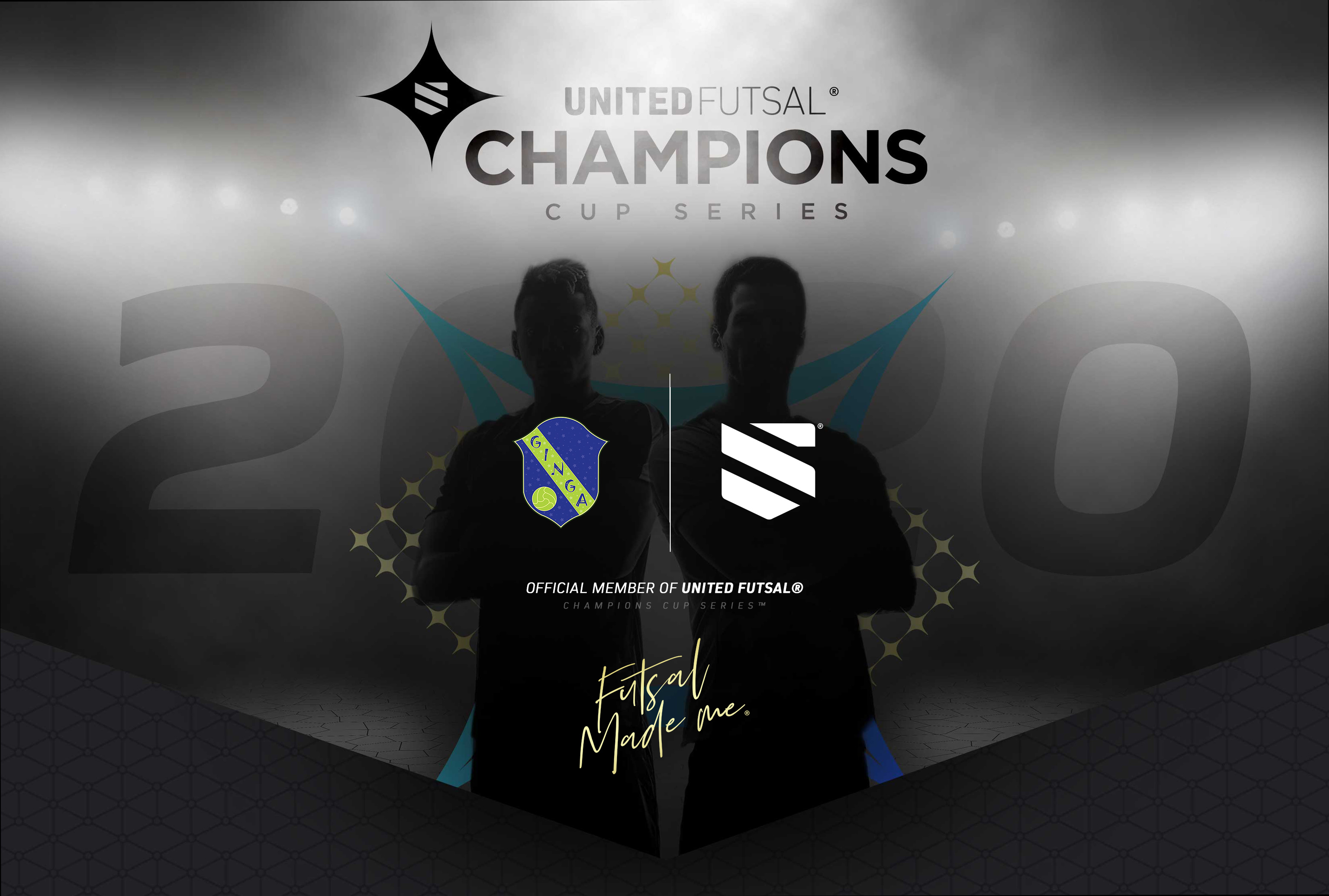 Cincinnati, Ohio – United Futsal is excited to announce Ginga Futsal Cincinnati as an expansion club for the 2021 Champions Cup Series (CCS). As a CCS member, the Cincinnati club provides its 250 players an opportunity to develop in a professional environment that instills passion for the sport.

Cincinnati’s top futsal players will compete in the East Region against the world’s best.

"United Futsal provides a pathway to the highest level of competition," said Jon Caldwell, Ginga Futsal Cincinnati Co-Founder. "Hopefully, a lot more clubs jump on board the Champions Cup Series. I believe that it is going to get more popular and grow even more. United Futsal has put something together that is very special and can unite the world of futsal."

In 2010, Ginga Futsal Cincinnati was founded by Caldwell and Derek Smith. The long-time friends who both played professionally in the United Soccer League (USL) were motivated to develop better soccer players in the United States.

Ginga Futsal Cincinnati started by offering a skills program as well as free street soccer in the region. In 2012, the club’s futsal program was established in order to meet the needs of its players that progressed. The club now consists of 250 players, with some traveling over an hour to participate. 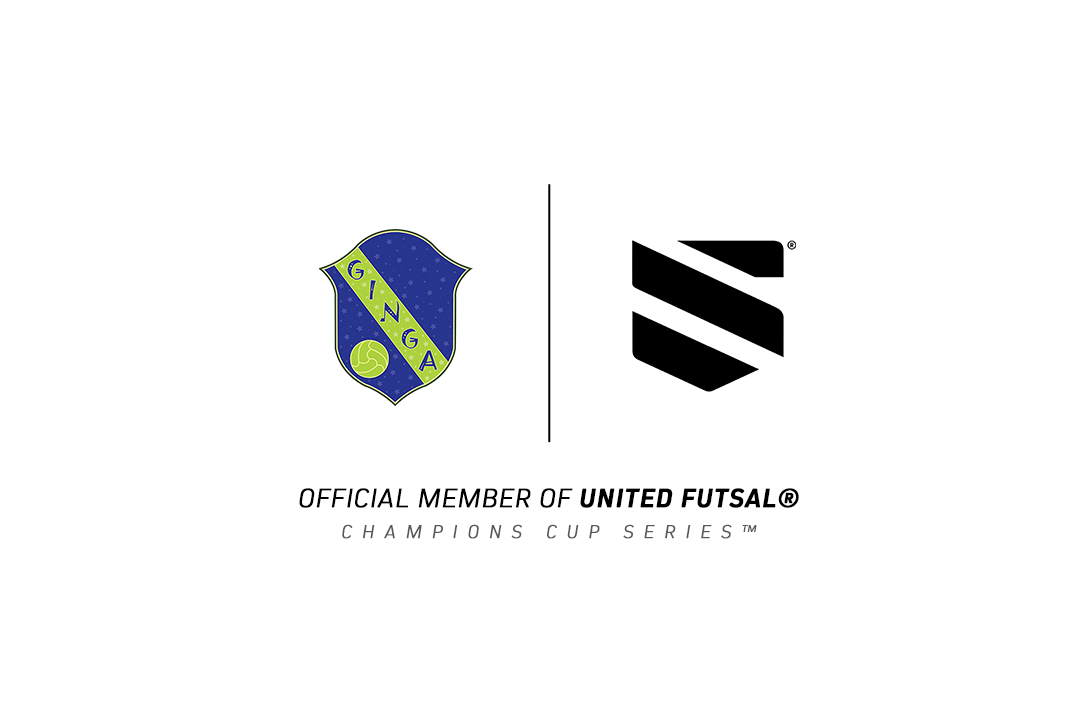 "The cultural background and biases of parents and clubs have limited progress," said Caldwell. "Coaches and clubs are often  intimidated by futsal and therefore discourage players to participate because of limited knowledge. They view futsal as a sport with just megs and skills. I think that’s why futsal has a tough time."

As a member of the Champions Cup Series (CCS), Ginga Futsal Cincinnati directly addresses this issue by developing its program into a credible advocate of the sport.

For athletes, being immersed in the raw culture of a sport can validate and embolden your passion. Caldwell considers the professional tournament organization at United Futsal events to be a valuable experience that is not regularly available.

Moreover, the Champions Cup Series (CCS) will provide additional opportunities for Ginga Futsal Cincinnati to participate in an environment that is hard to replicate. United Futsal will expose youth futsal players from Cincinnati to passion and intensity that is beneficial for future development.

"The professionalism of United Futsal events prepares players for the future," said Caldwell. "The younger ages get exposed to the passion of futsal - the loudness, intensity and emotions of the game. It helps build character. It prepares young kids to be professionals in the future. We want our kids to experience how passion drives you and your development."

Rob Andrews, President of United Futsal, added, "Ginga Futsal Cincinnati has been on the futsal scene for many years. The club has developed elite futsal players that compete at our Disney tournament. We are excited to see how the club matches up against the world's best!"

Information on how players can apply to join one of the Ginga Futsal Cincinnati teams is available at https://www.schoolofginga.com/.