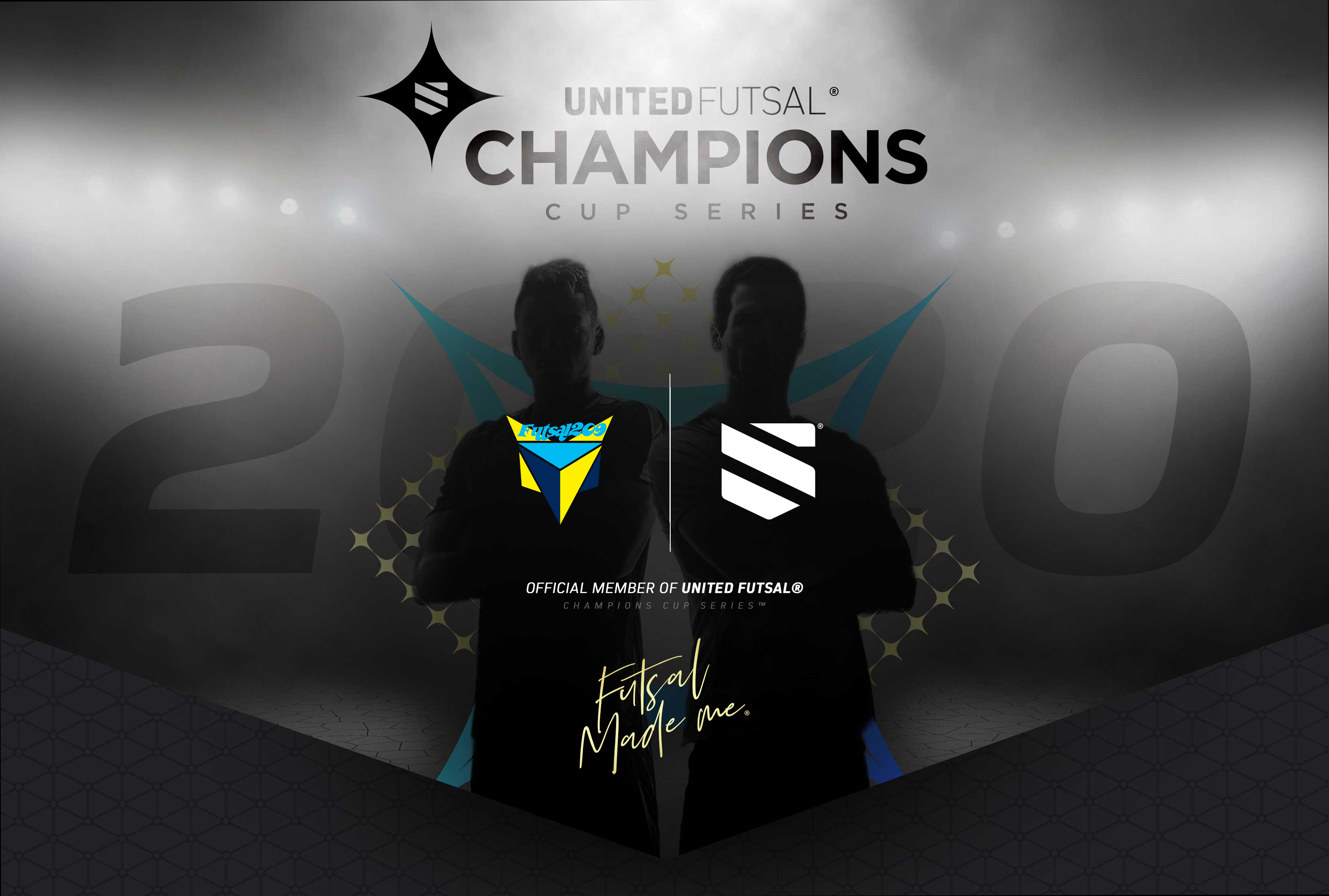 Turlock, CA – United Futsal is excited to announce Futsal209 as an expansion club for the 2021 Champions Cup Series (CCS). As a member of the youth tournament series, Futsal209 will expose players from the Central Valley area to consistent competition and professional organization. Futsal209 will take long strides forward by addressing these vital components of the game.

The Central Valley’s top futsal players will compete in the West Region.

“For futsal, the hardest thing right now is finding quality competition and like-minded individuals that are dedicated to the game," said Bolton. "It’s hard to find people that want to grow the game, not just as a tool for developing soccer players, but also as a pathway for developing futsal by itself. For that to happen, you need a game that is valued. Organizations like United Futsal help push forward the development of clubs that are already invested in futsal.”

For the past 20 years, Bolton has provided futsal training to youth and college players. He is currently in his 16th season as the head women’s soccer coach at Cal State Stanislaus. Prior to this position, Bolton was the assistant coach at the University of Utah. Futsal has been incorporated into his training curriculum at both universities as well as when he coached youth soccer in Utah. 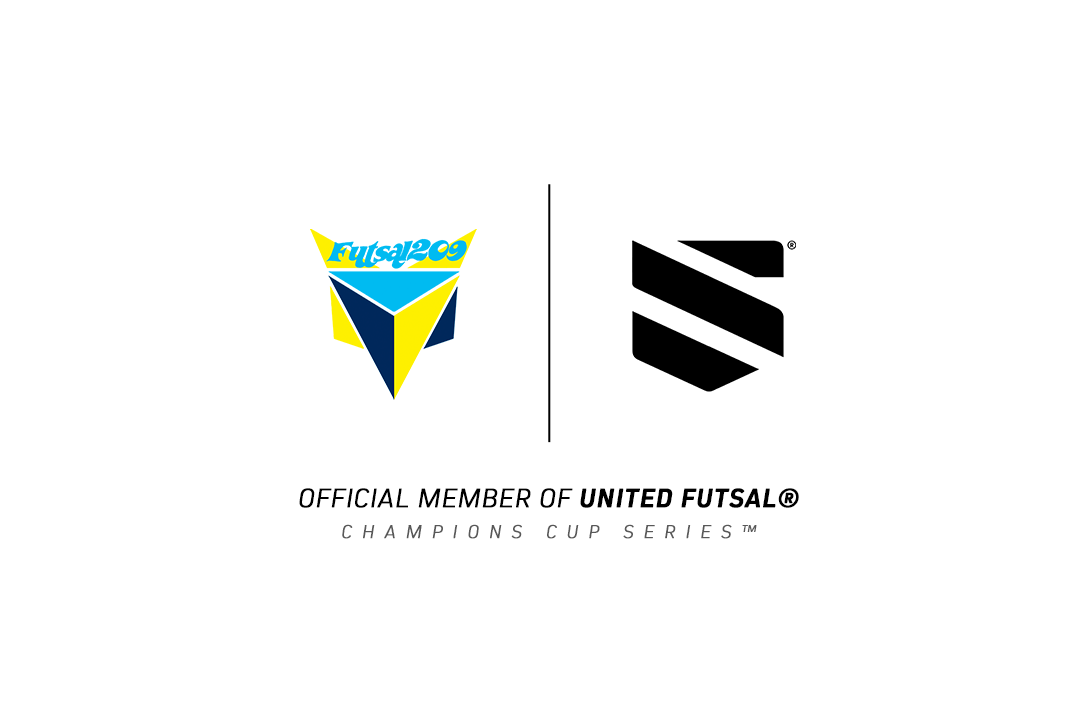 For those unfamiliar with Turlock, the city is located two hours east of San Jose and an hour and a half south of Sacramento. Due to its location, the Central Valley futsal community is disconnected from other regions that have started developing a definitive player pathway.

“In some areas, you have high-level, organized futsal competition," said Bolton. "The Bay Area is an example of that. Clubs like Ballistic United, Mustang SC and Gamer Futsal are fantastic clubs that have a network and a pathway for futsal itself. And then you have futsal deserts [such as Turlock].”

The lack of consistent availability and competition level in the Central Valley region ultimately influenced Bolton’s decision to establish a pathway for the area’s talent. In 2019, Bolton founded Futsal209 as well as Central Valley Futsal, a competitive youth league in Turlock. Central Valley Futsal’s opening season consisted of 43 teams and over 400 players.

By partnering with United Futsal, Bolton acknowledges that the club’s players, parents, board members and supporters will be exposed to opportunities that are available. The club and its affiliates will witness the current state of the game but also the future direction of futsal in the United States and abroad.

“I hope that the CCS provides a perspective about the game at the top level," said Bolton. "It will allow our players and parents to see what is out there. Our club, board members and supporters will be able to see what the game currently looks like. But also what the future of the game looks like at the highest possible level.”

Futsal209 fills a region in Northern California that is thriving with futsal talent. The Turlock club joins a list of Bay Area and Sacramento clubs that have identified the area’s player pool and are committed to paving a clear development pathway.

Rob Andrews, President of United Futsal, added, “Futsal209 serves one of the most talented markets for futsal players in the country. We are ready to see how they fare against the world’s best in 2021.”

Information on how players can apply to join one of the Futsal209 teams is available at www.futsal209.com.