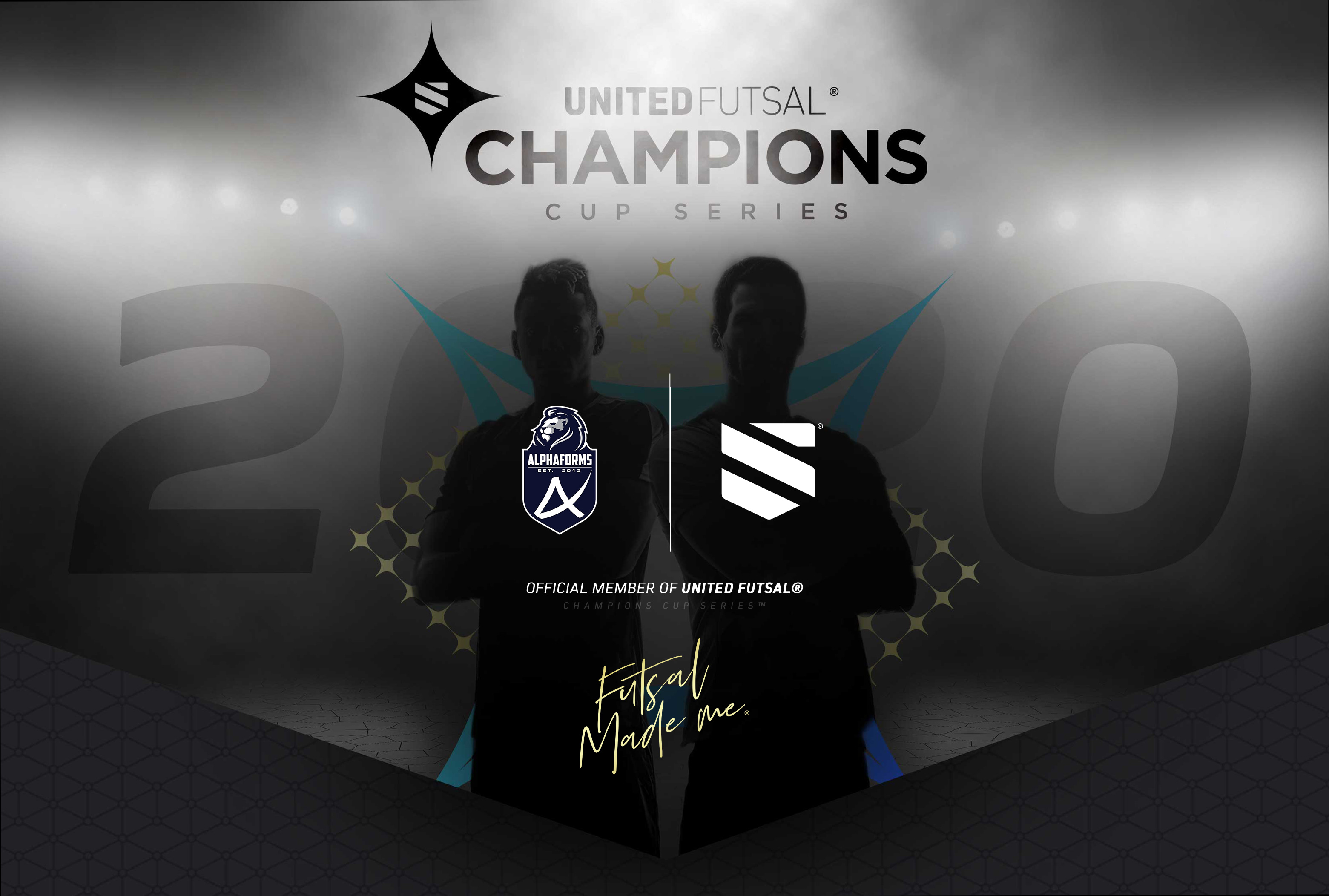 Allen, TX – United Futsal is excited to announce Forms Academy as a founding member of the inaugural 2020 Champions Cup Series. In recent years, the elite youth futsal and soccer club has emerged upon the Dallas scene with a science-based training philosophy that focuses on crafting and developing the individual player in the pre-foundational and foundational phases of growth. Forms Academy avoids the expectation of achieving perfect technique and instead strives for progression in order to develop creative, unrestricted players. The club’s training approach has shown results on the futsal and soccer pitch and will now be tested against world-class competition in the Champions Cup Series.

In 2020, Forms Academy will pursue more hardware for its trophy case. At the 2019 World Futsal Championships hosted by United Futsal, Forms Academy was crowned champion of the Pre-Benjamin (2011/12) division. The Champions Cup Series will allow for the Texas club to build upon this success and continue its development of talented youth futsal players. 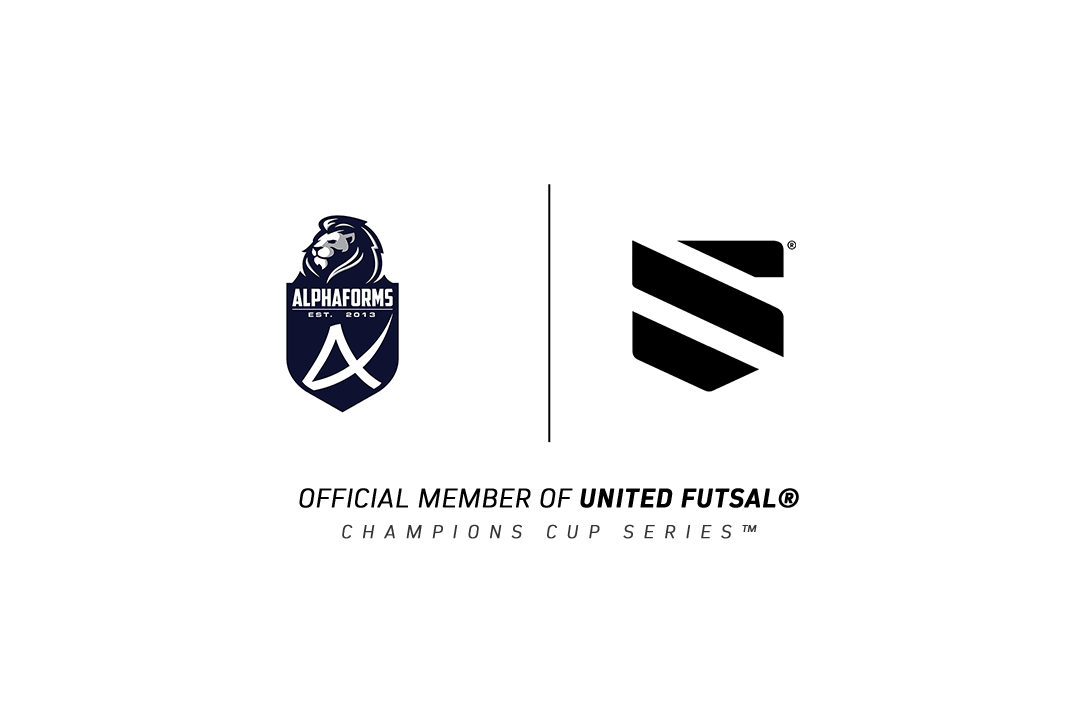 “The Champions Cup Series will provide our players with exposure, experience and opportunities not readily available in the Dallas region. The competition will be a huge tool for elevating their game. Our players will face a higher level of decision making, forcing them to implement their skills at a much quicker speed. The CCS will ultimately improve the quality of our play based on the invaluable experiences the high-level competition will bring. Furthermore, my hope is that the CCS serves as a gateway to expanding the futsal culture and community in Dallas. I hope it provides internal opportunities for talented youth futsal players here. Futsal is underutilized in Dallas. We want to expose to the region what this game offers.”

Hogsett acknowledges that his background does not align with others in the same position. He studied data science and analytics during his undergraduate studies and earned a master’s degree from the London School of Economics. Hogsett’s educational background has influenced his understanding of the game and ultimately Forms Academy’s analytical-based training approach.

Forms Academy is also led by General Manager Amy Schomerus. Prior to her youth soccer team management experience, Schomerus was employed by the Dallas Cowboys for seven years.

Hogsett and Schomerus both have kids that play for Forms Academy.

Rob Andrews, President of United Futsal, added, “Its title at the 2019 World Futsal Championships showcased just what can happen when a small club who focuses intensely on player development meets some of the biggest futsal academies in the world. We are thrilled to have a club so focused on development joining us in the Champions Cup Series.”

Information on how players can apply to join one of the Forms Academy teams is available at https://www.formsacademy.com/.