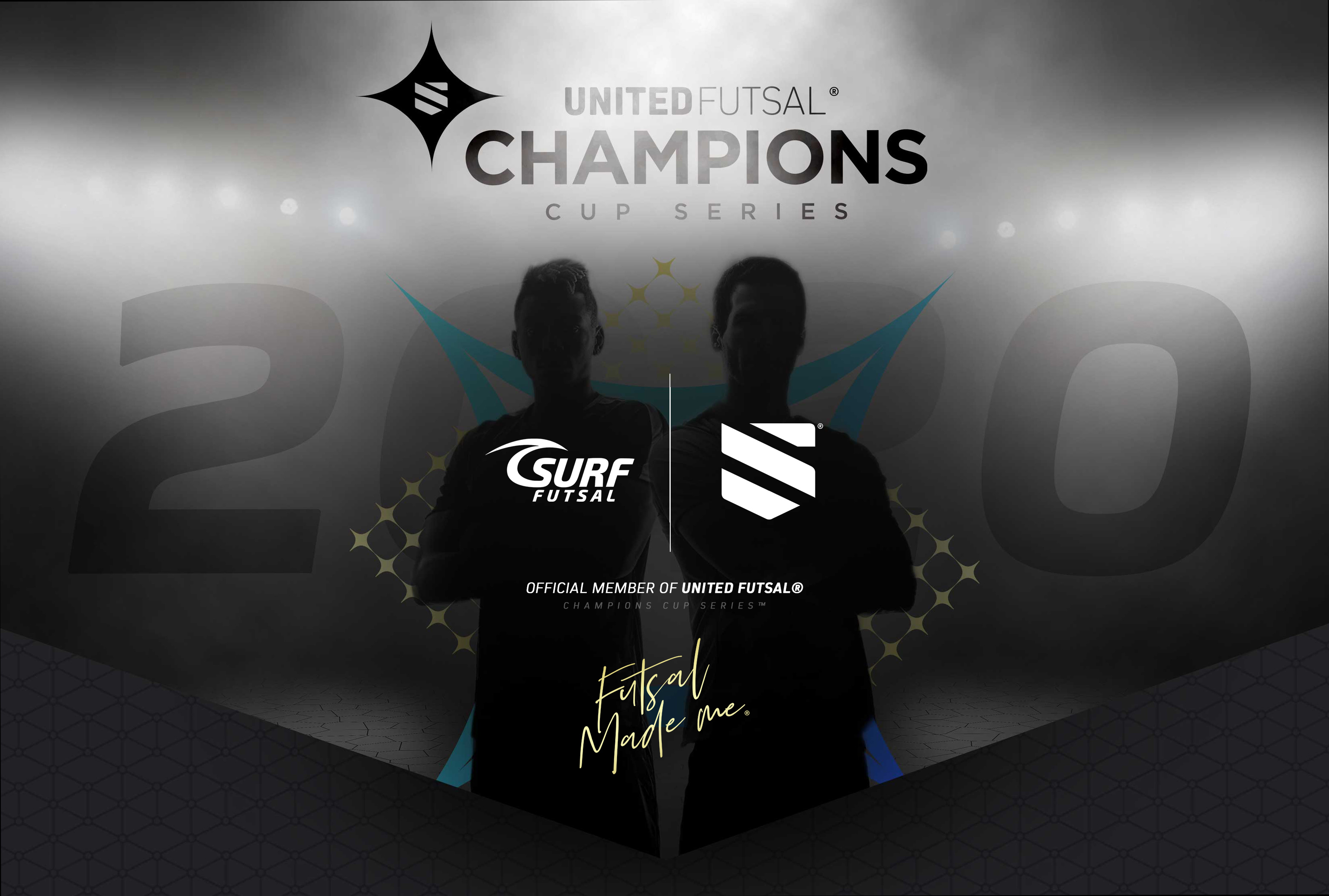 Folsom Lake Surf will compete in the West Region.

"I chose CCS in order to provide more opportunities for players in the area," said Libby. "We focus on providing our players with meaningful playing experiences. I think high-quality, competitive events are important for a kid’s overall development - not just for sports. This program is going to bring a new level of excitement to our club."

Libby played four years of collegiate soccer at Chico State prior to signing with the New Mexico Chiles, a now-defunct club that competed in the American Professional Soccer League. Following this stint at the highest level in American soccer, Libby played overseas and started his professional career in education. He co-founded a network of international schools, which included high-quality soccer as part of their extracurricular programs.

After he returned to the United States in 2010, Libby founded a youth soccer club that later partnered with Folsom Soccer League in the Folsom and El Dorado Hills area. The organization became an affiliate of San Diego Surf Soccer Club in recent months. Paul Moen, an experienced futsal coach, will assist with management of the futsal division at Folsom Lake Surf. 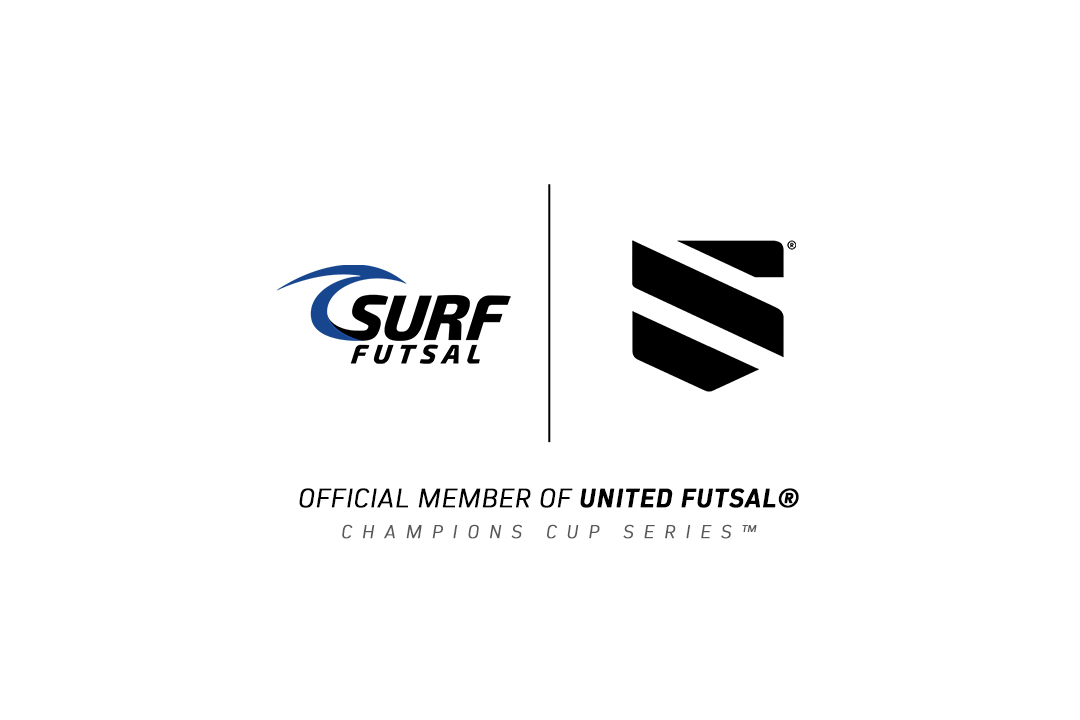 In the most populous state of California, the ability to produce quality youth soccer players is accelerated by networking between clubs. The countless youth soccer clubs in the state collaborate and share the latest development tools, which ultimately motivated Folsom Lake Surf to sign on for the 2021 Champions Cup Series.

"There are top-quality organizations like Mustang Soccer, Ballistic United and De Anza Force in the Champions Cup Series," said Libby. "That is something I want to be involved with."

As stated, the new CCS club recently became an affiliate of Surf Soccer Club. Folsom Lake Surf will utilize this partnership by tapping into the organization’s national player network. Due to West Regionals quickly approaching, Folsom Lake will work directly with Eastern Washington Surf and Sierra Surf to field its teams. In the future, the Sacramento area club will launch a competitive program that identifies and selects players for the Champions Cup Series (CCS).

The Rise of Futsal/Soccer Clubs

Folsom Lake Surf steps into stride with youth soccer clubs that acknowledge the advantages of developing a futsal-specific branch within their organization. Libby claims that many clubs still view futsal as an alternative to the outdoor game despite a shift in the opposite direction.

"Futsal is an important add-on for kids to play soccer in a different form. In other countries, you see that futsal is a part of overall soccer development," said Libby. "Right now, a lot of soccer clubs don’t have futsal in their curriculum. We are hoping to bring the two sports together."

Moreover, Folsom Lake Surf will provide additional momentum to a development approach that capitalizes on the sports complementing one another. The club is adding a futsal-specific division that will ultimately allow for players to benefit from the two programs.

"I've seen the benefit of traveling around the world," said Libby. "I think cross-cultural experiences are amazing, but if players can get together with kids from around the world that share the same interest in a sport - that’s even better."

"Folsom Lake Surf is a great addition to the West Region of the Champions Cup Series. The club will tap into the vast California player pool that is filled with talented athletes. We look forward to seeing how these players match up against the country's best!"