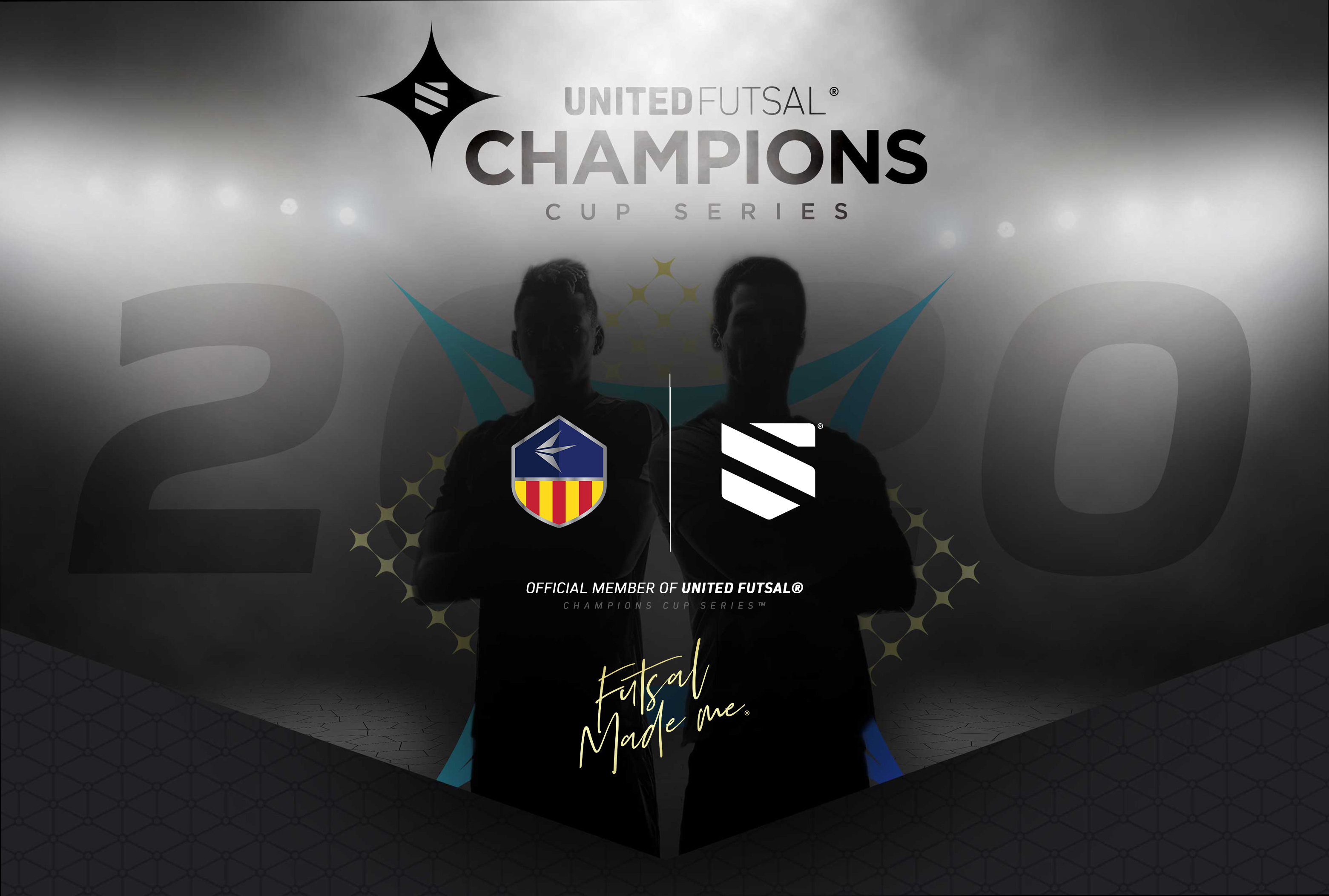 Seattle, WA – One of the top clubs in the country for player development will add a new opportunity for their players in the 2021 season. Since 2010, Eagleclaw Football Club has been singularly focused on providing the most comprehensive and innovative talent development program for youth soccer players in the Greater Seattle Area. An official partner of Spanish powerhouse professional club, Valencia CF,  Eagleclaw FC trains its players and teams using a proprietary curriculum and innovative methodologies, preparing them to compete in the modern possession-based style of play.

Together with Valencia CF and its youth Academy,  Eagleclaw pioneered and now operates the Valencia Discovery Program (VDP) in the United States, which is focused on developing and identifying American players with the talent and ambition to enter Valencia’s youth academy in Spain.  Through its year-round, club-neutral Eagleclaw Futsal program, Eagleclaw is also a recognized leader in the United States for the intentional use of futsal in the development of high performing soccer players. 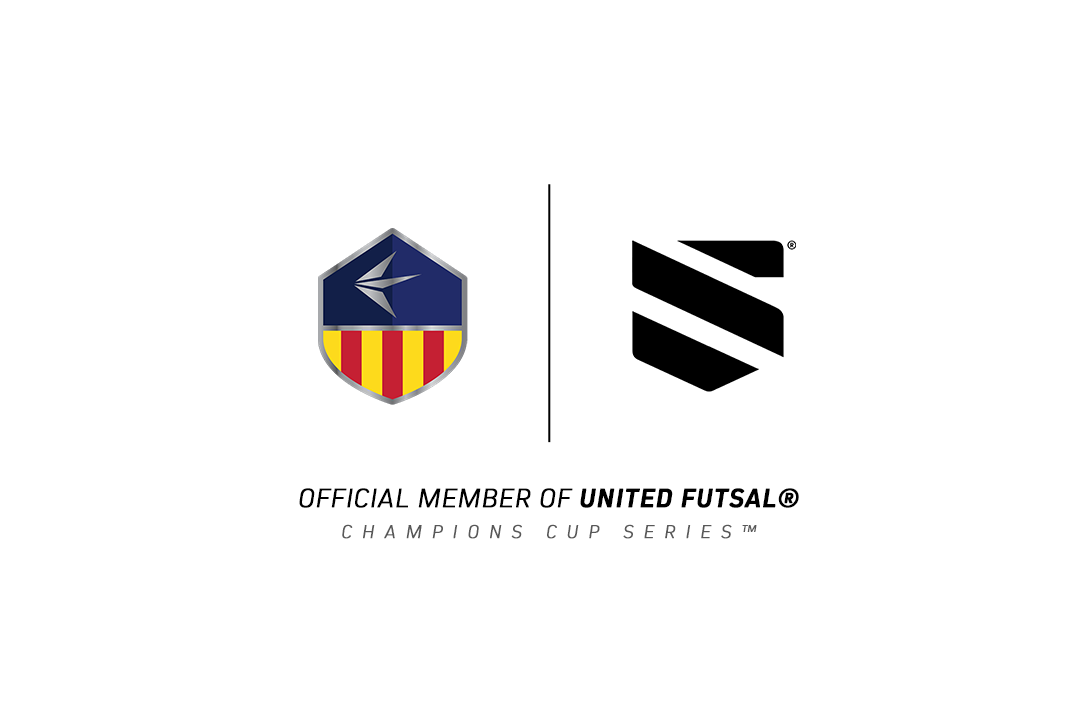 “We are excited to be a part of the inaugural class of the Champions Cup Series. Giving Seattle area players high level opportunities to play competitive futsal has always been our driving motivation and our partnership with United Futsal gives players the ability to play the world’s best. United Futsal is bringing together the country’s very best clubs for futsal and youth soccer player development.  This partnership completes our comprehensive futsal programs for talent development, from Eagleclaw Futsal, the Pacific Futsal League and now the Champions Cup Series. We look forward to fielding competitive teams with players from across the entire Pacific Futsal League as well as players from any other futsal league or club in Washington state.”

Joe is the founder of Eagleclaw Football Club and has trained and coached Eagleclaw players since 2009.  He is from Madrid, Spain, where he learned the game, and played in Spain and Turkey.

Rob Andrews, President of United Futsal, added, “When we learned about what Joe had built with Eagleclaw FC and learned more about Eagleclaw Futsal and the Pacific Futsal League, we knew instantly this was a perfect fit. Their commitment to development and savvy for identifying talent that may not even be in the club system will make Eagleclaw FC a force to be reckoned with in 2021.”