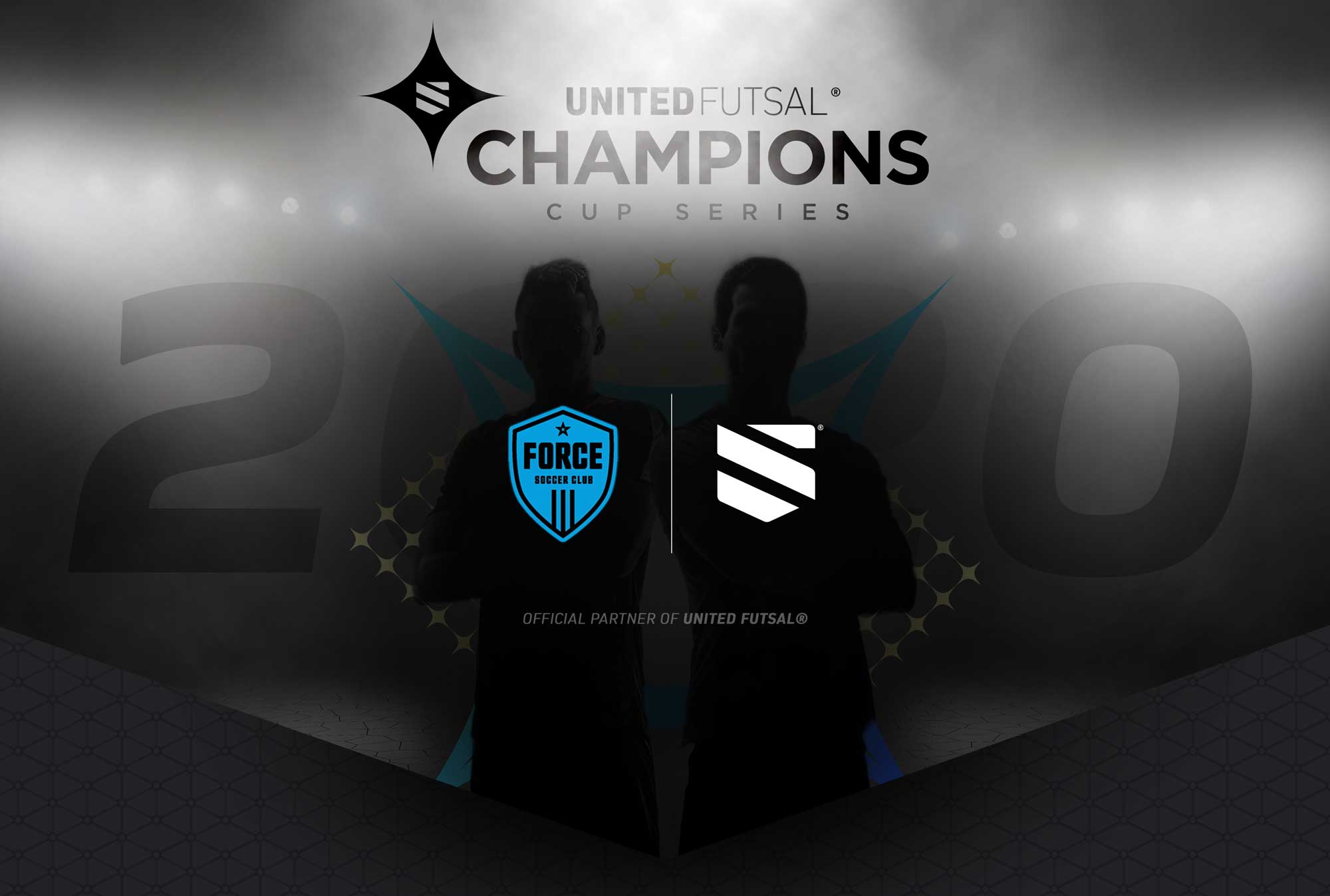 SAN JOSE, CA – DeAnza Force and California Thorns were named today as the first boys and girls clubs accepted into the United Futsal Champions Cup Series. A nationally recognized club and perennial powerhouse in the US Soccer Development Academy both on the boys and girls side, the club now adds the highest level of futsal to its players’ calendars each year beginning this Winter. Jeff Baicher, Director of Coaching, officially announced the acceptance today.

“This type of program has been a long time coming for us. We have some of the best futsal players in the country playing for the club each year, and we are eager to offer those players the opportunity to compete against other top futsal players from around the country and the world under an annual calendar of events that won’t conflict with their soccer schedules.”

Baicher has served as the club’s Director of Soccer for more than 19 years after a successful 12 year professional career that took him all over the world including his last six years in the MLS.

He has also represented our US National and Olympic teams as well as winning a National Championship with Santa Clara University in 1989.

Rob Andrews, President of United Futsal, added, “So much was needed to turn an idea of this magnitude into reality. Without Jeff’s support, insight and experience helping us along the way, this program would not be where it is today.”

Information on how players can apply to join one of the Force/Thorns futsal teams will be available at https://www.deanzaforce.org/.