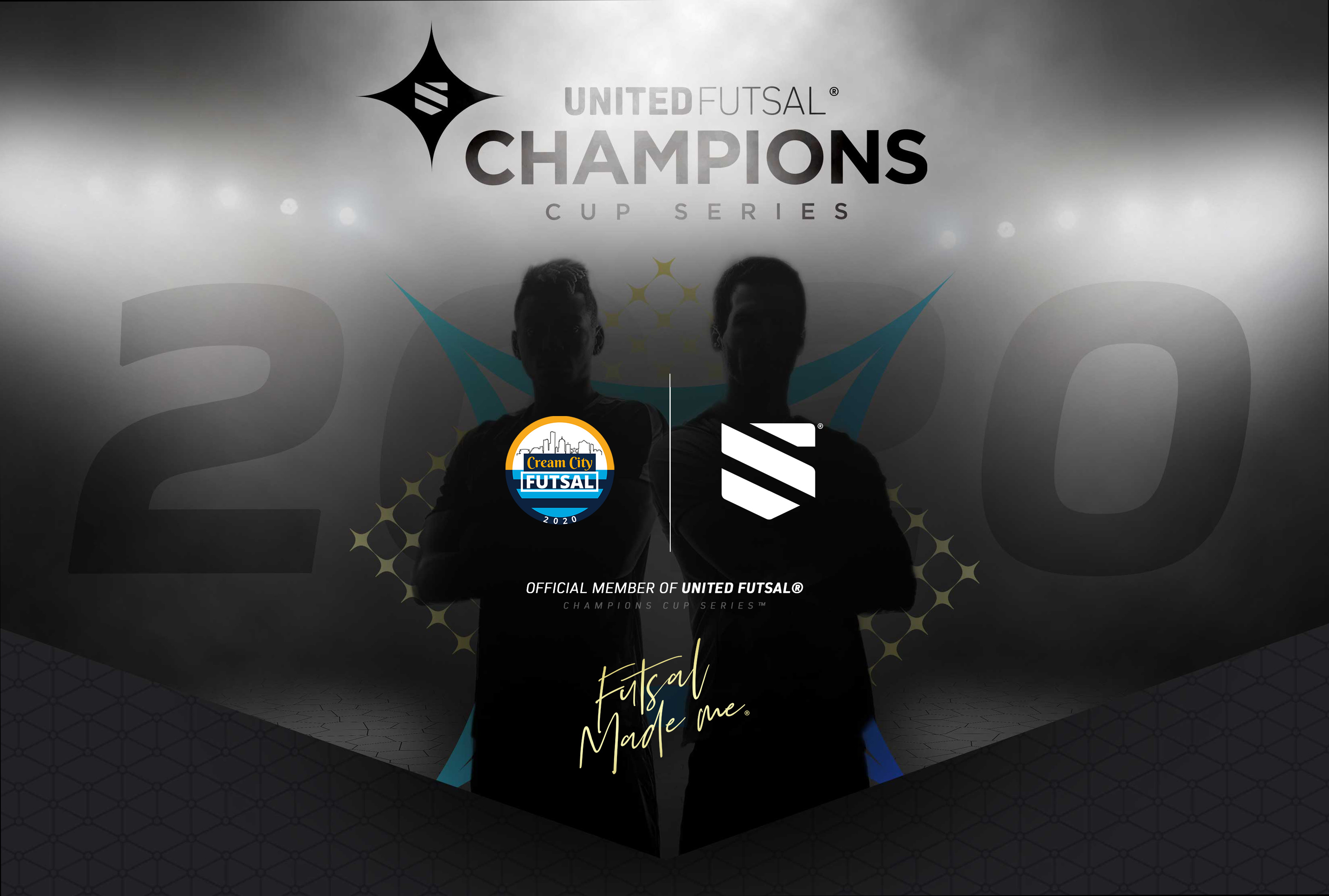 Milwaukee, Wisconsin - United Futsal is pleased to announce Cream City Futsal as the latest expansion club for the 2021 Champions Cup Series (CCS). Founded earlier this year, the Milwaukee club is eager to network with futsal advocates that strive to develop the game at the international level.

Cream City Futsal will compete in the East Region.

"We are always looking for programs that are organized. It's not about me but the kids," said Veiga. "I grew up playing futsal at a high level. I want the kids to experience the same thing that I was able to. For me, futsal is the foundation of soccer. A program like CCS rewards the best kids out there."

The Brazil native brings years of playing and coaching experience to the Champions Cup Series. Following two years of collegiate soccer in the United States, Veiga signed with the Chicago Mustangs of the Major Arena Soccer League (MASL). In recent years, he suited up for the notable Milwaukee Wave. He has lifted one MASL title for each club during his ten-year arena soccer career. On the futsal court, Veiga played for Utah Elite at the 2018 CONCACAF Futsal Club Championship (CFCC) in Thailand.

Over the years, Veiga has coached at the youth soccer level. However, his expertise is the short-sided game, which will be his main focus as Cream City kicks off its inaugural CCS campaign. Lastly, Veiga is the owner of New Berlin Sportsplex, a 30,000 square foot facility that will serve as Cream City’s home court. 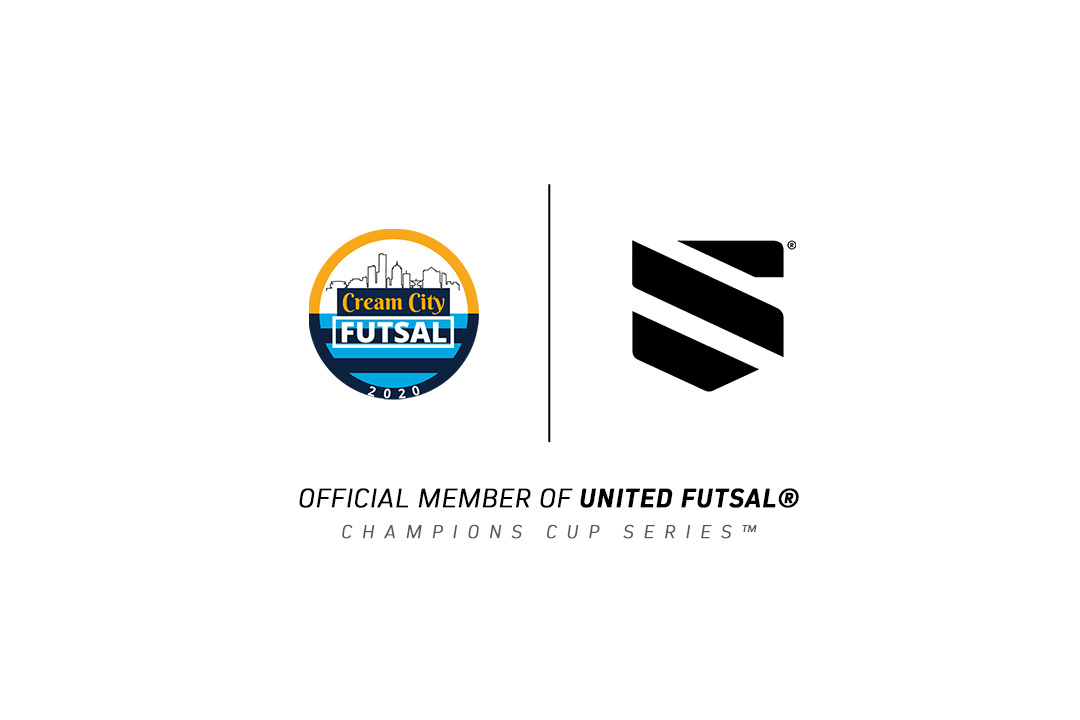 Active members of the futsal community acknowledge that the game requires all players to be engaged throughout the match. Futsal does not allow players to shy away from the action, which sparks passion for the fast-paced sport. Veiga cites this aspect and the need to compete regularly as essential for growing the game.

"What I sell about futsal is you cannot hide from the game," said Veiga. "Playing regularly is important because that is how you are going to develop the sport."

Cream City will work with local youth soccer clubs to identify players whose skills adapt to the match conditions. In addition, they will attract players that are committed to developing the sport across the country.

As a new CCS club, Cream City Futsal will expose youth futsal players to an elite level of competition that is not available in their own backyard. The Milwaukee players will not only match up against quality American teams but also international opponents that can push their skills to the next level.

"I want my kids to attend a good, well-organized tournament and experience other levels of play," said Veiga. "With CCS, we are going to play clubs from all over the United States. Come July, we are going to play teams from other countries whose level will be much higher than what we have in the U.S. I want my players to develop versus these opponents."

For sports enthusiasts, it is understood that match competition also contributes to personal development. Veiga views CCS as an opportunity to be exposed to international communities, which can result in a player’s growth off the court as well.

"I tell my parents that I am preparing them for life," said Veiga. "You get better and develop by going through diverse situations," said Veiga. "You cannot be in your own bubble, win your neighborhood tournament and think you are ready for life. Playing diverse competition is how they're going to get better. It's not only benefiting them for soccer."

Cream City’s participation in the Champions Cup Series will ultimately provide youth futsal players with lifelong lessons that are available outside their immediate community.

“It’s always great to have former professional futsal players working with the next generation! The combination of a great talent pool and access to state of the art facilities along with their world-class professional coaching staff make Cream City Futsal a perfect addition to our Champions Cup Series membership.”

Information on how players can apply to join one of the Cream City Futsal teams is available here.