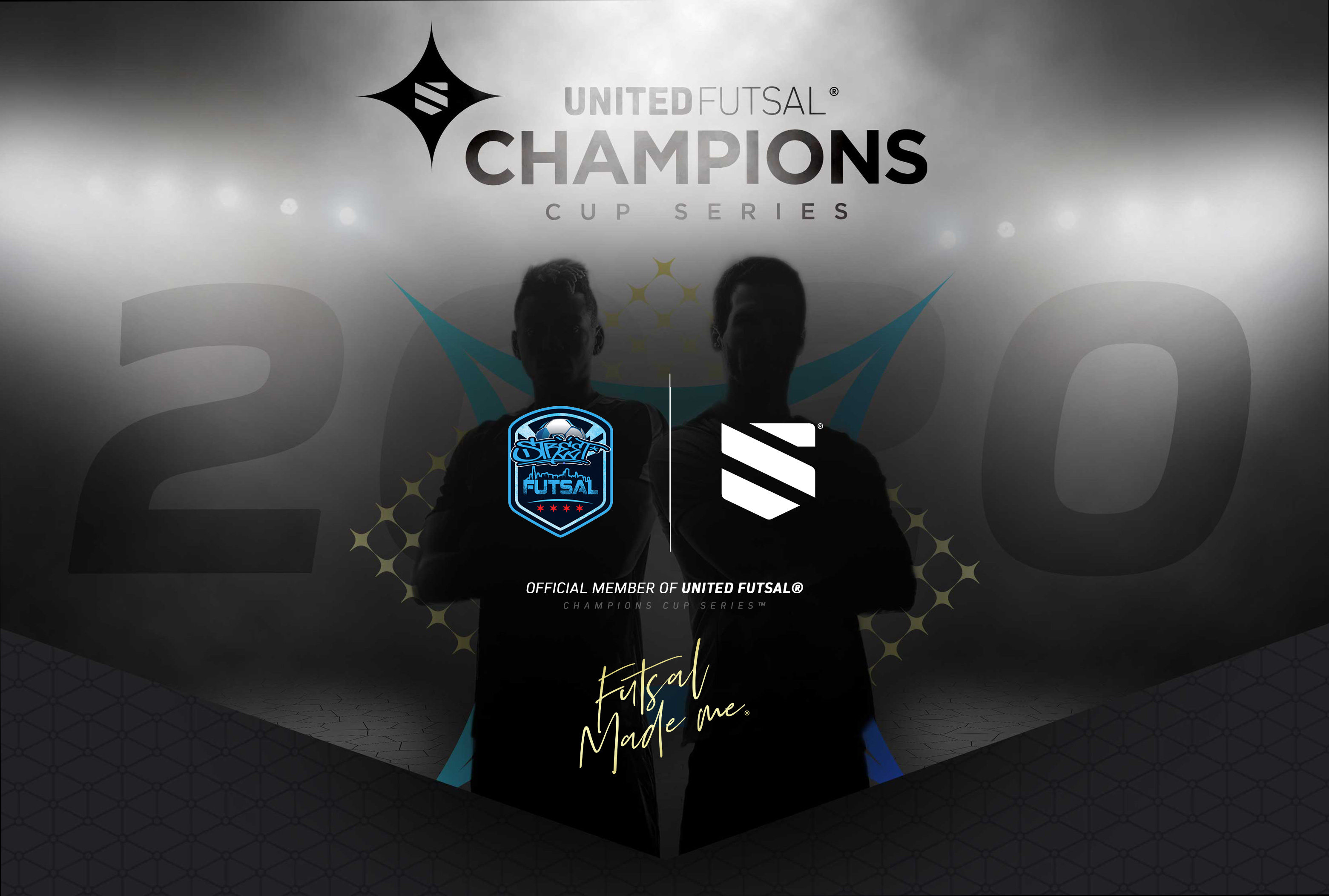 CHICAGO, IL – With multiple local, regional and national championships already to their name, Chicago Street Futsal will take on a new challenge this Winter having being named to the inaugural class of the Champions Cup Series. The program features the top talent in Chicago each year who will now have the opportunity to see where they stack up against the world’s best futsal players. 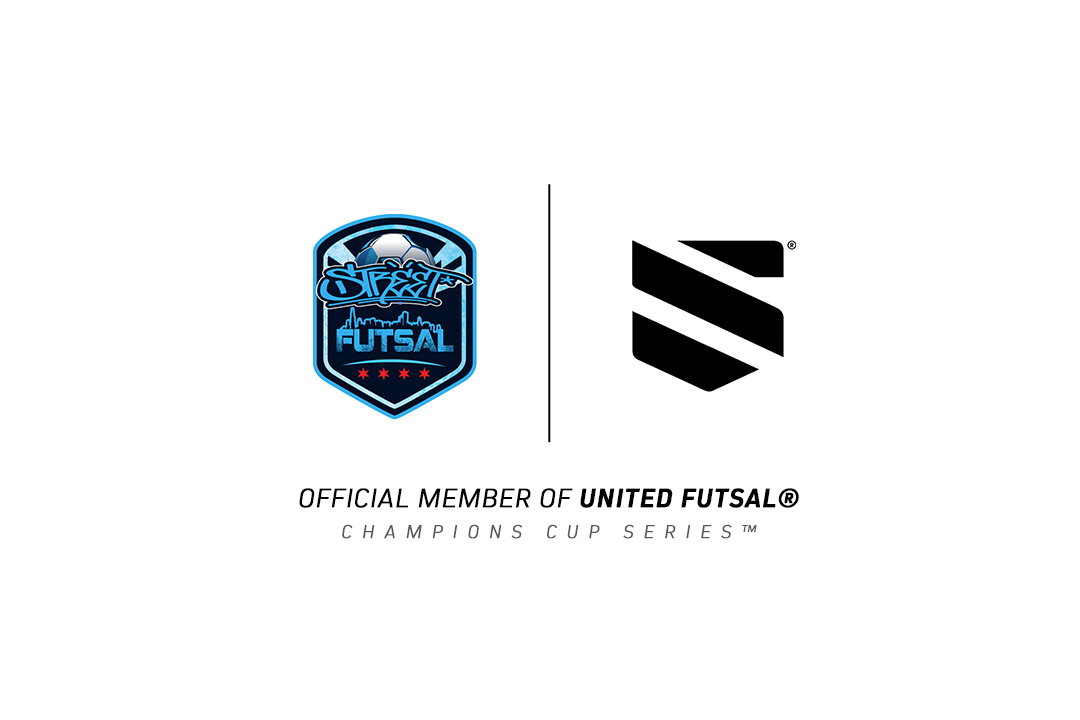 “Chicago produces many of the best soccer and futsal players in the country. The Champions Cup Series will provide a consistent calendar of competitions for them to look forward to annually while providing us the coaching and referee education we so greatly need to continue giving these players more. We couldn’t be more excited to be a part of it.”‍

Frank is the founder of Chicago Street Soccer as well as Executive Director of two clubs in the Chicago area. Assisting him in the Champions Cup Series will be Hewerton Moreira, Brazilian futsal standout and longtime professional indoor soccer player. He is now coach of the St. Louis Ambush.

Rob Andrews, President of United Futsal, added, “Players in the greater Chicago area are in great hands with the passion, energy and professionalism Frank brings to the table combined with the knowledge and experience of Hewerton. We can expect big things from Chicago Street Futsal this Winter.”

Information on how players can apply to join one of the Chicago Street Soccer teams will be available at https://www.chicagostreetsoccer.com/.