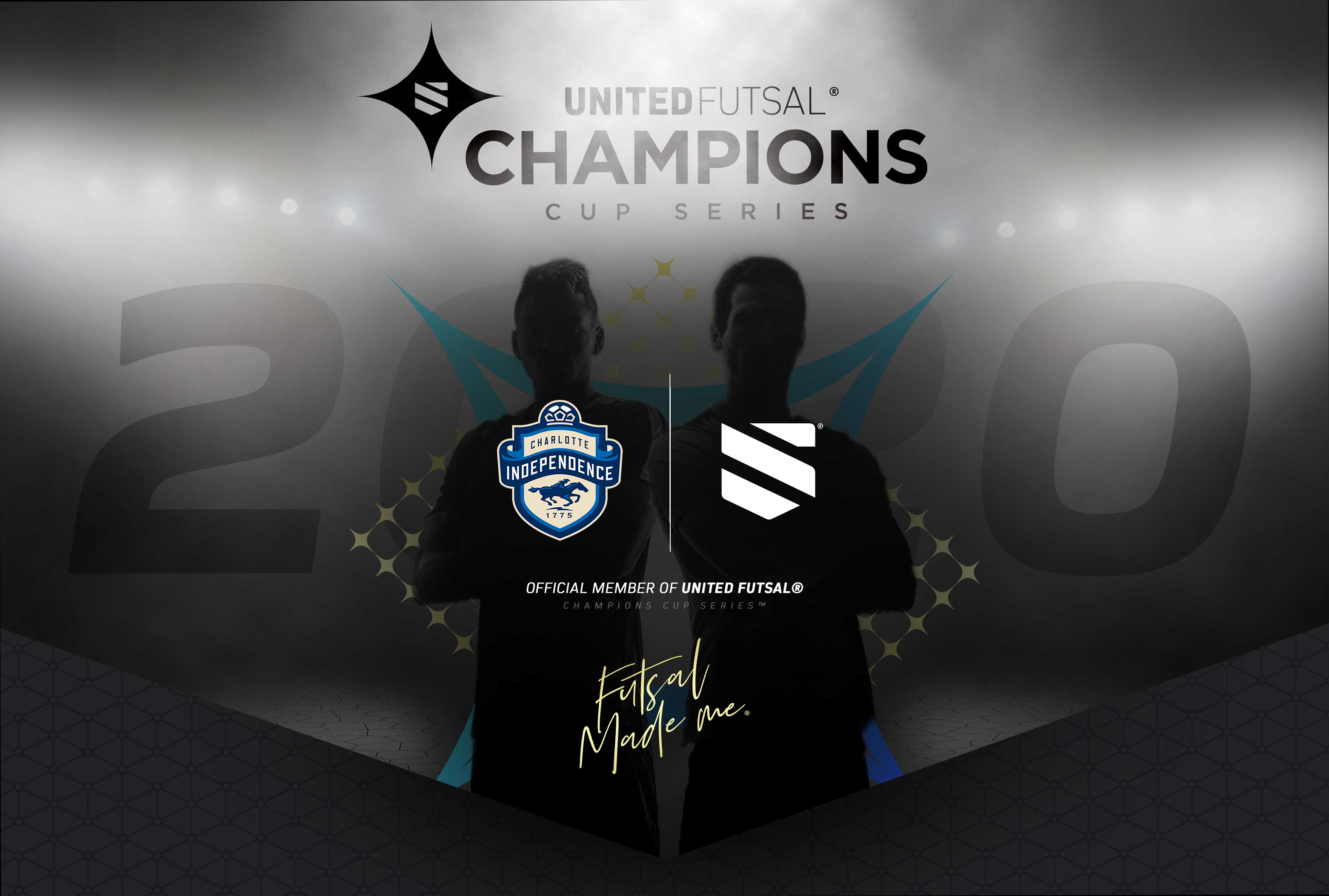 Charlotte, NC – Charlotte Independence made history earlier this year by linking up three of the strongest clubs in the greater Charlotte region into one club representing over 10,000 players. With today’s announcement, the club adds a crucial component to their player development pathway with the introduction of a full service futsal division as a part of the overall club 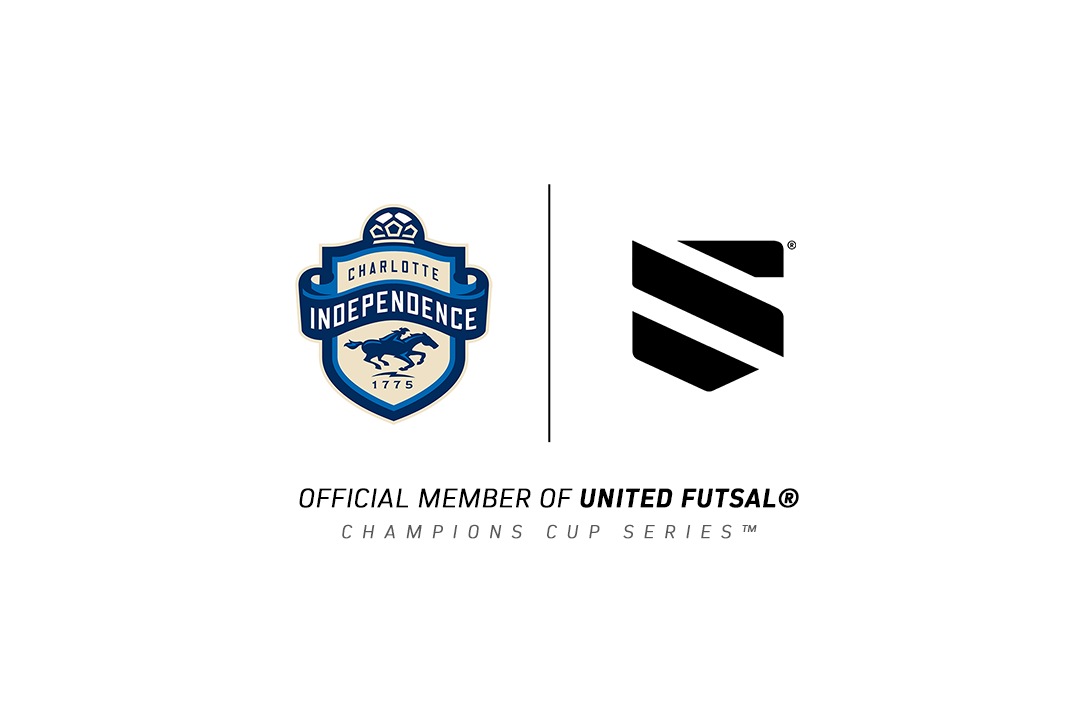 “We’ve been looking at futsal for a few years now, and when the opportunity came to join this program, the timing was finally right. We’re excited to be able to offer our players the chance to compete against the highest level futsal teams from around the world and our coaches the opportunity to learn from the leading youth futsal experts.”

Finlay has served as the Director of Coaching for Carolina Rapids before the merger. As a player he played for famed Celtic Boys Club while also representing the Scotland Schoolboys National Team. After accepting a scholarship to Wake Forest, he was a two-time captain, MVP, All-ACC and All-South Selection at Wake Forest.

Rob Andrews, President of United Futsal, added, “Having a youth-to-pro soccer club the caliber of Charlotte Independence getting into futsal is a gamechanger for the landscape of futsal in the US. The vision and resources Thomas and staff are able to provide guarantee they will become one of the top futsal academies in the country in short order. The benefits received by their players, coaches and the referees in the greater Charlotte area will have ripple effects on futsal throughout the Southeast.”

Information on how players can apply to join the team will be available at https://www.independencesoccer.club