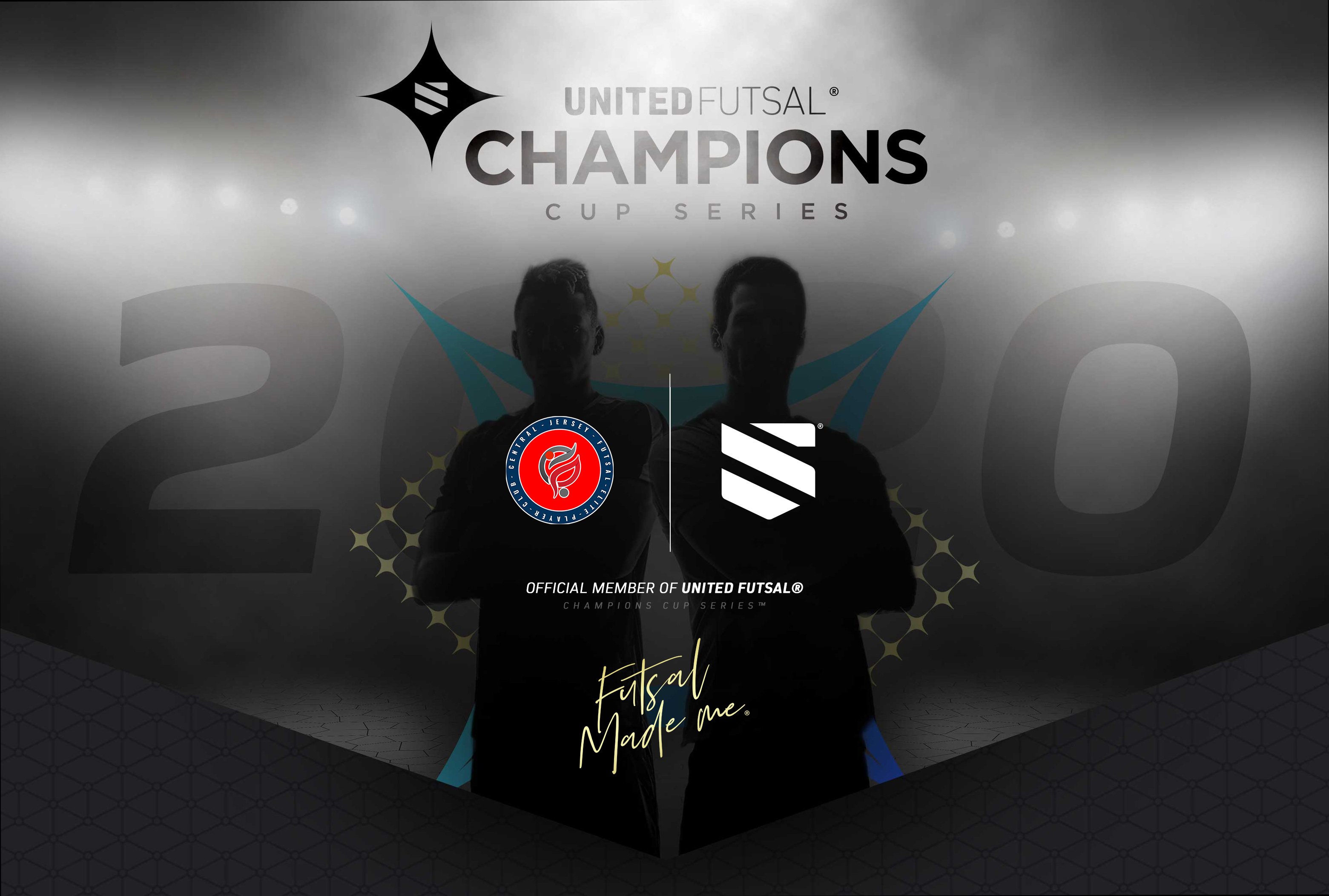 Jackson, New Jersey - United Futsal is excited to announce Central Jersey Futsal as the latest expansion organization for the 2021 Champions Cup Series (CCS). Founded in 2005, the longstanding youth futsal organization has grown to include multiple programs for aspiring athletes in the region. Central Jersey Futsal hopes to educate parents and guide players into a development pathway that reaches the highest level of international futsal.

Central Jersey Futsal players will compete in the East Region.

"Partnering with United Futsal will bring the top tier of elite futsal to New Jersey," said Alexopoulos. "The players will compete on the international level with the likes of professional academies. It’s going to be an eye-opener for the American kids and families. The level of competition between New Jersey and what is offered by United Futsal is night and day. The ability to play against real academies is a game-changer."

At eight years old, Alexopoulos immigrated from Greece to the United States. His childhood in Greece influenced his approach to player development, specifically in regard to futsal/street soccer being a tool for outdoor soccer training.

In the mid 2000s, following his career as a mortgage banker, Alexopoulos returned to his futsal and soccer roots. Today, the sport has developed from non-existent in the region to a community thriving with talented youth futsal players. Central Jersey Futsal continues to serve the dense futsal and soccer community by hosting trainings, camps, tournaments and leagues. The organization launched its academy program three years ago. 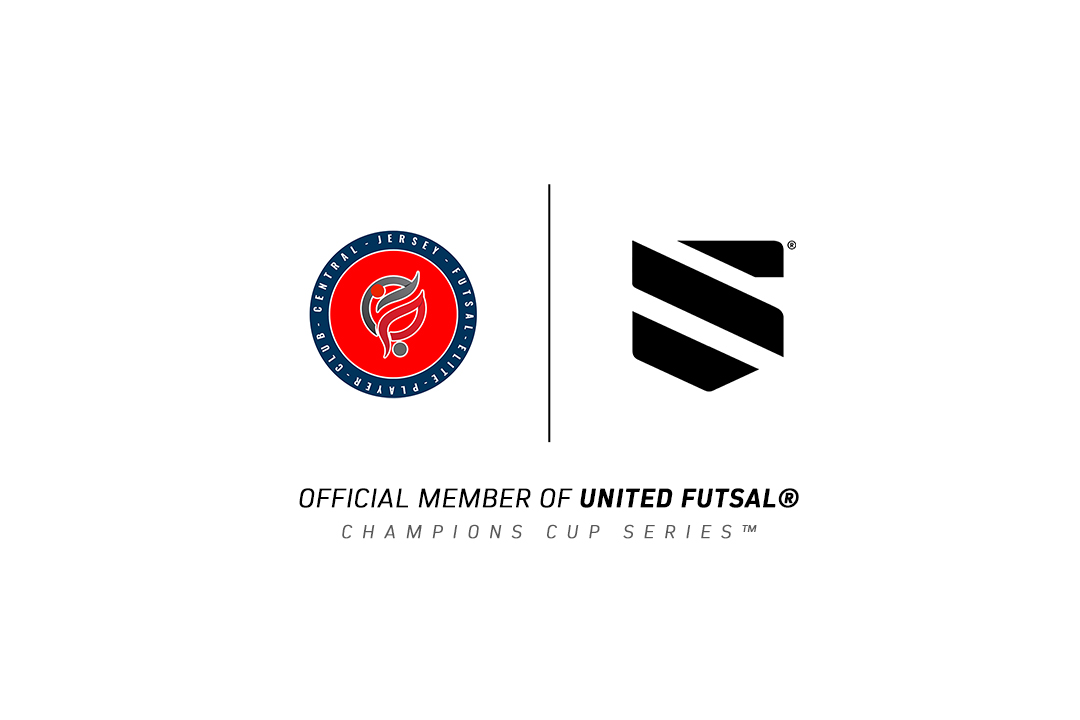 As stated, futsal in the Central Jersey region was limited prior to Alexopoulos altering the development landscape by emphasizing futsal training. Central Jersey Futsal has been an innovator that exposes the community to overlooked or ground-breaking opportunities.

As a CCS member, Central Jersey Futsal will provide an additional development pathway for its aspiring youth futsal players.

In 2020, globalization has opened doors to international development methodologies and experiences. Alexopoulos views United Futsal’s global network as a valuable asset, which can showcase his players to professional clubs and trainers abroad.

"I really like the contacts that United Futsal presents," said Alexopoulos. "The contacts that I or your average family in New Jersey may not have. Once we bring the player and family into the United Futsal scenario and have them go to Europe, that player gets in front of a coach they wouldn't be able to back home."

In addition to being the highest level of competition, Alexopoulos views United Futsal as an opportunity for players and parents to experience international cultures. He believes traveling for international events provides lessons beyond the 40 minutes on the court.

"United Futsal has the potential to travel the world and compete," said Alexopoulos. "For me, it’s always something I preach to the families. It’s great to play the sport. But the opportunity to travel and come into contact with other cultures, to make friends and see the types of futsal they play is life changing. That is the biggest reason why we decided to join."

"The fact that United Futsal has the ability to participate in its programming without the burden of spending money out of your pocket is the final reason we decided to join," said Alexopoulos.

Moreover, Central Jersey Futsal acknowledges that futsal remains a growing industry. Despite the undefined road, Alexopoulos is optimistic that United Futsal has directions outlined for clubs, coaches and players to thrive.

"I think that United Futsal presents the best tool right now," said Alexopoulos. "The development of futsal takes time and consistency. The road is hard and less traveled. But because it’s difficult doesn't mean it’s not doable."

"Central Jersey Futsal has been a futsal advocate in the region for years. We can't wait to see how they match up against the country's best!"

Information on how players can apply to join one of the Central Jersey Futsal teams is available here.