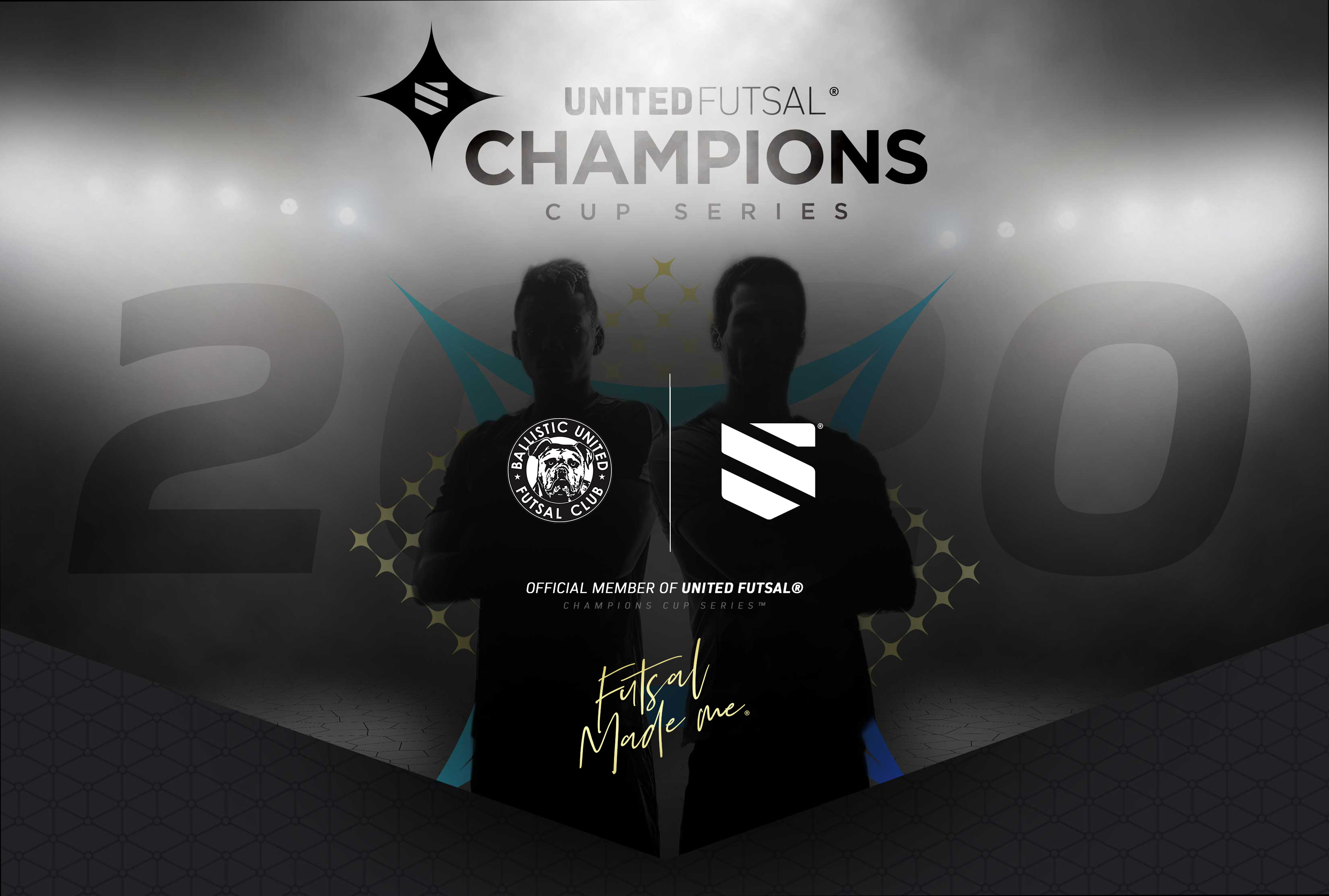 “CCS provides our players an opportunity to compete against like-minded clubs that really want to grow the sport in a healthy way,” said Bell. “I like that the founding CCS clubs are well vetted. United Futsal and the member clubs are looking to develop the sport in a way that sustains it for the long term.”

Since 2010, Bell has developed Ballistic United FC into a recognized Bay Area club that competes regularly for titles at youth futsal tournaments. Ballistic United FC will now take its development to the next level as a Champions Cup Series (CCS) member. 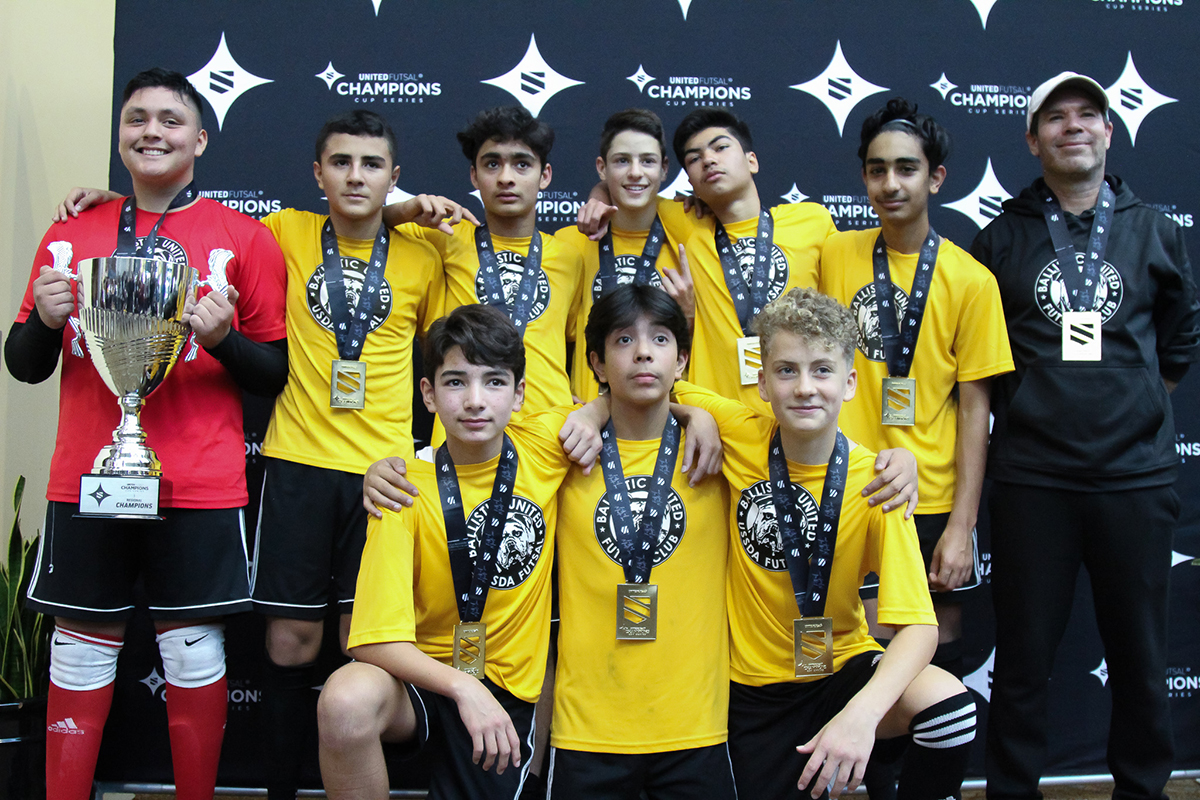 In December, Ballistic United FC hoisted the Boys 2005/06 title at the CCS West Regional Championships. The team was crowned champion in a penalty shootout thriller in Santa Clara, California.

Overall, Bell viewed the inaugural tournament to be a clear indication that United Futsal has established a genuine futsal community committed to long-term development.

“I like the idea of having a safe environment for our kids to grow as people and players,” said Bell. “At CCS West Regionals, there was a lot of emphasis on sportsmanship, in the sense that the coaches, as well as the crowds, were respectful during gameplay. All the coaches were there promoting the sport in a way that was very professional and dignified.”

At the 2019 World Futsal Cup, Ballistic United FC’s Boys 2006/07 team finished fourth in the tournament. The Bay Area club fell to Intelli/Sports & CIA (Brazil), 8-6, in the third-place match with no substitutes due to injuries. Bell affirmed that the performance against elite international clubs validated the team’s hard work and progress.

“The WFC was a confirmation that the training our players have invested in over the years is worthwhile and has paid off,” said Bell. “They have come back knowing deep down that they can compete with the top teams in the world. They now have confidence and swagger that you can’t replicate unless you attend these top tournaments.”

Ballistic United FC goalkeeper David Peregrina had standout performances during the two tournaments. The 13-year-old was named to the CCS West All-Region First Team and also received the Golden Glove for the Boys 06/07 division at the World Futsal Cup. Peregrina praised his club and teammates for their passion as a motivation on the court.

“My success has to do with this team’s passion,” said Peregrina. “This club is like my family. I have to be there for them just like they are for me. They work their butt off on the court, so I have to repay them.

Following the World Futsal Cup, the standout goalkeeper returned to the Bay Area proud of his performance. Peregrina held the Golden Glove award in his hands and shared the story to anyone curious about what he possessed.

“David carried the trophy in hand rather than put it in his backpack,” said Bell. “At the airport, strangers would come up and ask him questions. He was so proud to tell people about his success. This was such a meaningful event in his life. It was confirmation that his hard work is paying off. It’s taken him to another level of confidence as a player and a person.”

Congratulations to Ballistic United FC for its recent successes. United Futsal looks forward to hosting the club at the 2020 CCS National Championships and World Futsal Championships in Orlando, Florida, this summer.