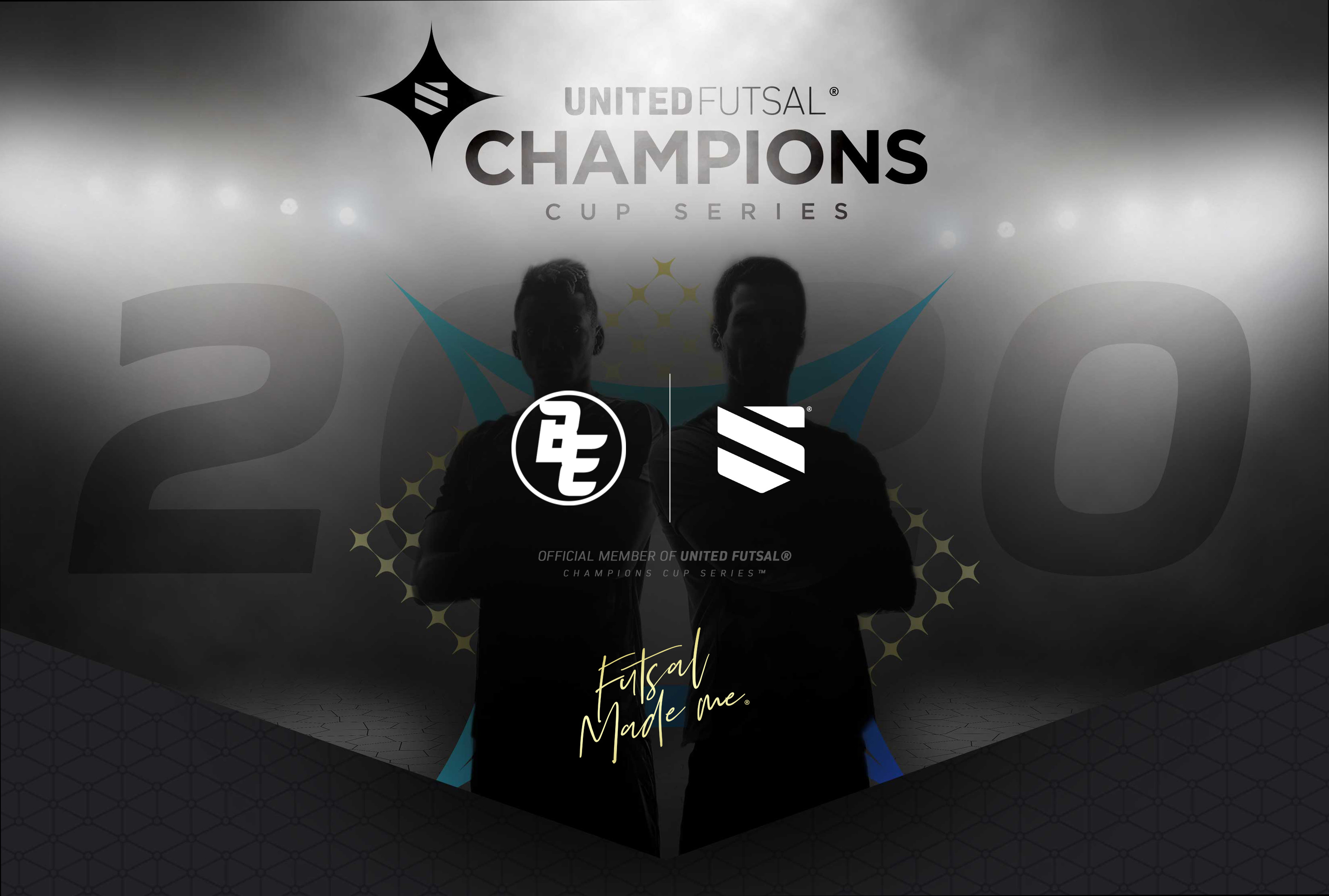 CHERRY HILL, NJ – A mainstay in the northeast futsal landscape, Ballers Elite NJ will add another title to their storied history after being accepted as one of the founding members of the United Futsal Champions Cup Series. Featuring the top futsal talent from across New Jersey each year, the club will now test their ability as they offer the most elite futsal competition in the country to New Jersey players.

“We are excited to be a part of the inaugural class of the Champions Cup Series. We look forward to providing quality futsal teams to the competition and continuing to be the leader in offering the highest level futsal to the southern New Jersey area.”

Barbour has served as the Director of Coaching for Ballers Elite NJ for 1 years, he was previously with South Jersey Soccer Academy running the futsal program there for 3 years. He had a successful playing career at American University and in the USISL before turning to coaching full time.

Rob Andrews, President of United Futsal, added, “From their initiatives with the highly successful ‘Fields and Futures’ outreach program in inner city schools to their championship winning competitive teams, it became clear to us that no one was better equipped to represent New Jersey in the Champions Cup Series than Ballers Elite"

Information on how players can apply to join one of the Ballers Elite teams will be available via https://www.ballerselite.co