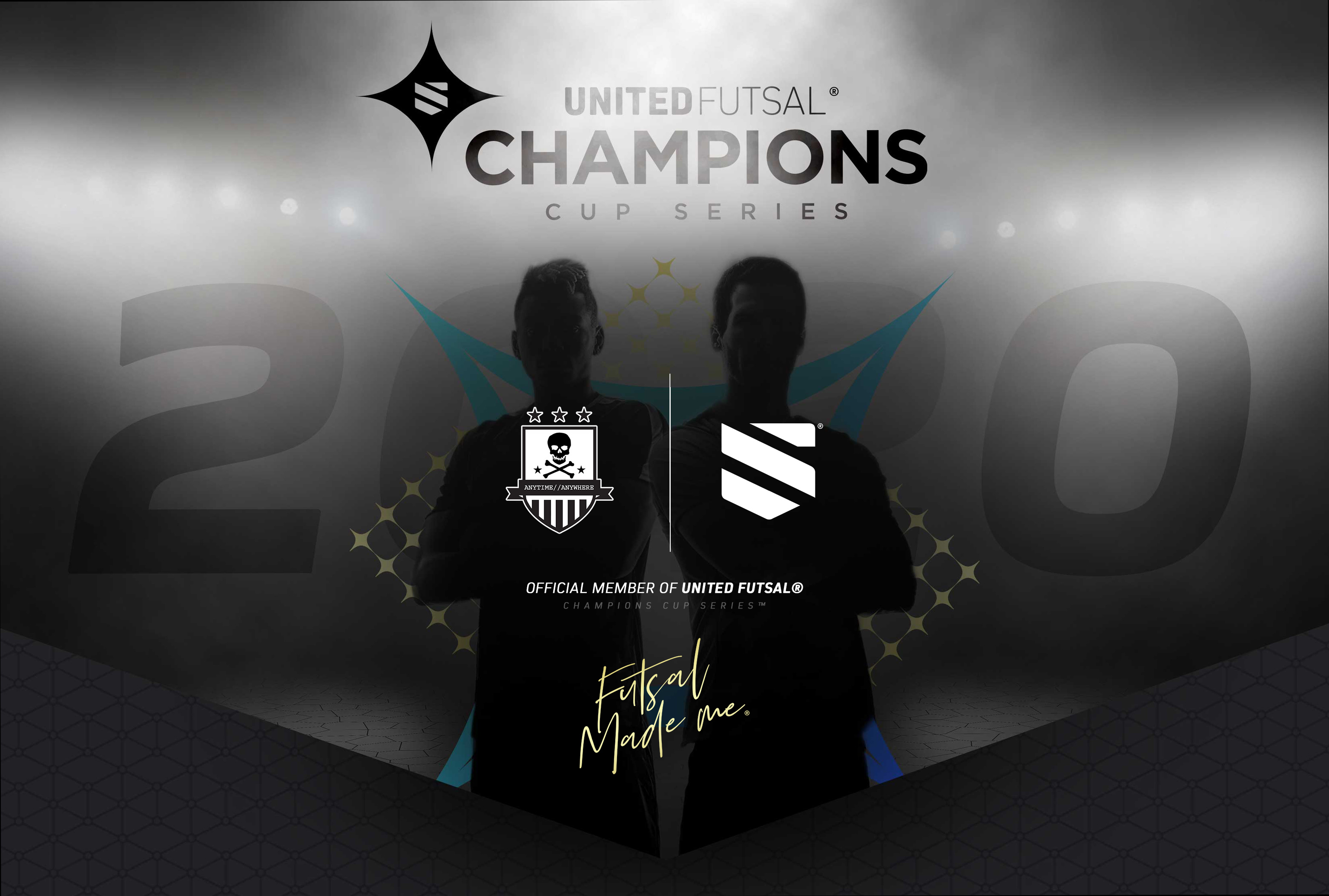 Roseville, CA – United Futsal is excited to announce Anthem Futsal Club as an expansion club for the 2021 Champions Cup Series (CCS). Founded in 2015, Anthem FC has grown from a seasonal training program to an active club that now consists of 125 players. The Sacramento-area club joins the youth competition series eager to grow relationships with other CCS members that are committed to developing a player pathway for dedicated futsal athletes.

Sacramento’s top futsal players will compete in the West Region.

"I believe United Futsal is the highest level that youth futsal players can be a part of nowadays," says Ruiz. "That is why I am so excited to be part of the Champions Cup Series. We will give these kids an opportunity to compete at the top level. I ultimately hope CCS connects all futsal clubs in order to help grow the game. Hopefully it sets the bar for futsal in the United States and develops avenues for players, coaches and clubs. The Champions Cup Series is something that has needed to happen for years. This is the beginning of a new era for futsal."

Ruiz, a native of San Luis Obispo, California, moved to San Diego as a teenager in order to pursue a soccer career. He played for the San Diego Nomads, a notable youth soccer club in Southern California, as well as the Olympic Development Program (ODP). Ruiz went on to compete for the Sacramento Knights of the World Indoor Soccer League (WISL); however, a torn achilles tendon halted his career.

Prior to Anthem FC, Ruiz was a firefighter for seven years. He retired after the birth of his children and began a career coaching youth futsal and soccer. 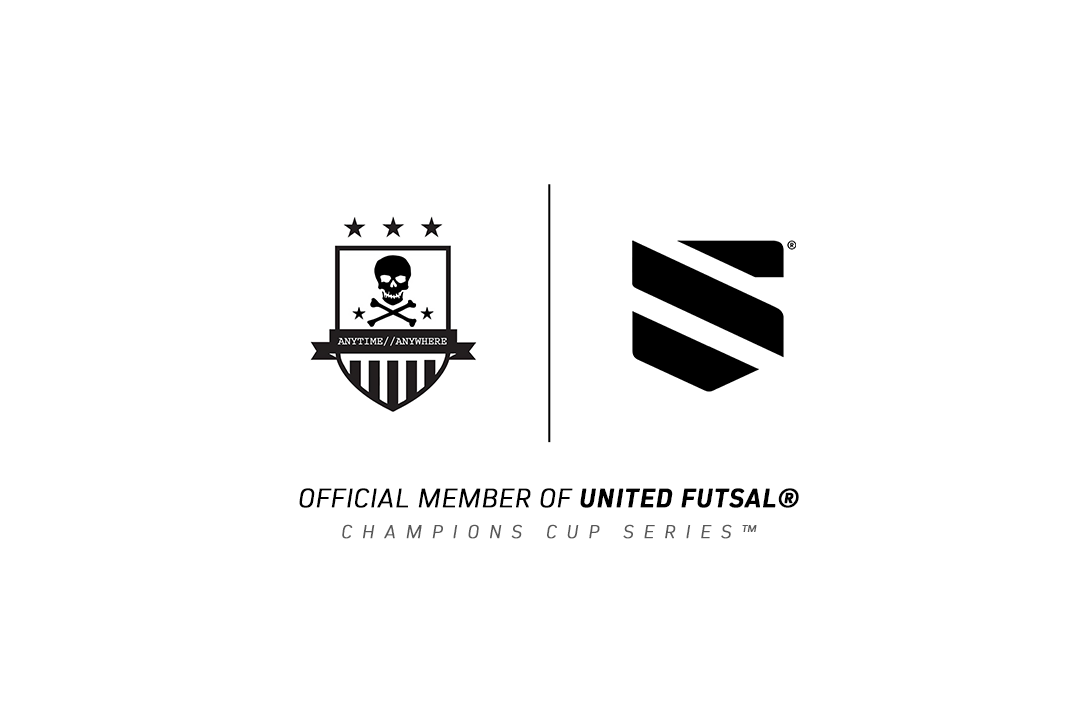 Over the past 11 years, Ruiz has been an active member of the Sacramento futsal community. Ruiz began his futsal coaching career in 2009 by offering summer and winter camps. The program gained a following and led to the development of Anthem FC in 2014 as a clothing brand for those associated with his training. The club was officially launched a year later with over 200 players in attendance at opening tryouts. Since then, Anthem FC has filled its trophy case with numerous awards, including two titles from the 2016 World Futsal Championships.

Ruiz is an enthusiastic supporter of the Champions Cup Series for many reasons. One aspect that has attracted him is the lack of a clear pathway in the United States for dedicated futsal players. Ruiz claims that random or disconnected tournaments result in participation lacking long-term significance due to no real follow-up once teams return home.

“There needs to be one pathway for these kids to be able to enjoy futsal at the highest level rather than playing a tournament and then it washing out," says Ruiz. "There isn’t one pathway with a foundation. We need to get them cycled and funneled through the right channels."

Ruiz also recognizes the value of a consistent futsal calendar offered by the CCS. He acknowledges that a set schedule can influence a player’s approach to the game and also allows for families to plan in advance.

"A set calendar impacts a player’s focus tremendously because he or she will have tournaments to prepare for," says Ruiz. "They prepare mentally and get emotionally excited to take part in these events. For families, it’s important because then they can commit. They will know what tournaments we have instead of random events. The CCS will be something that we work and set goals towards on our calendars. We will know what we are doing."

United Futsal is excited to partner with Anthem FC as we enter the new decade. Clubs that commit to laying the foundation for the future of futsal provide invaluable and influential direction.

Rob Andrews, President of United Futsal, states, "Mo has been one of the torch-bearers for futsal in the Sacramento marketplace since the beginning. We are excited to see how his teams compete annually against the world’s best!"

Information on how players can apply to join one of the Anthem Futsal Club teams is available at https://www.anthemarmy.com.