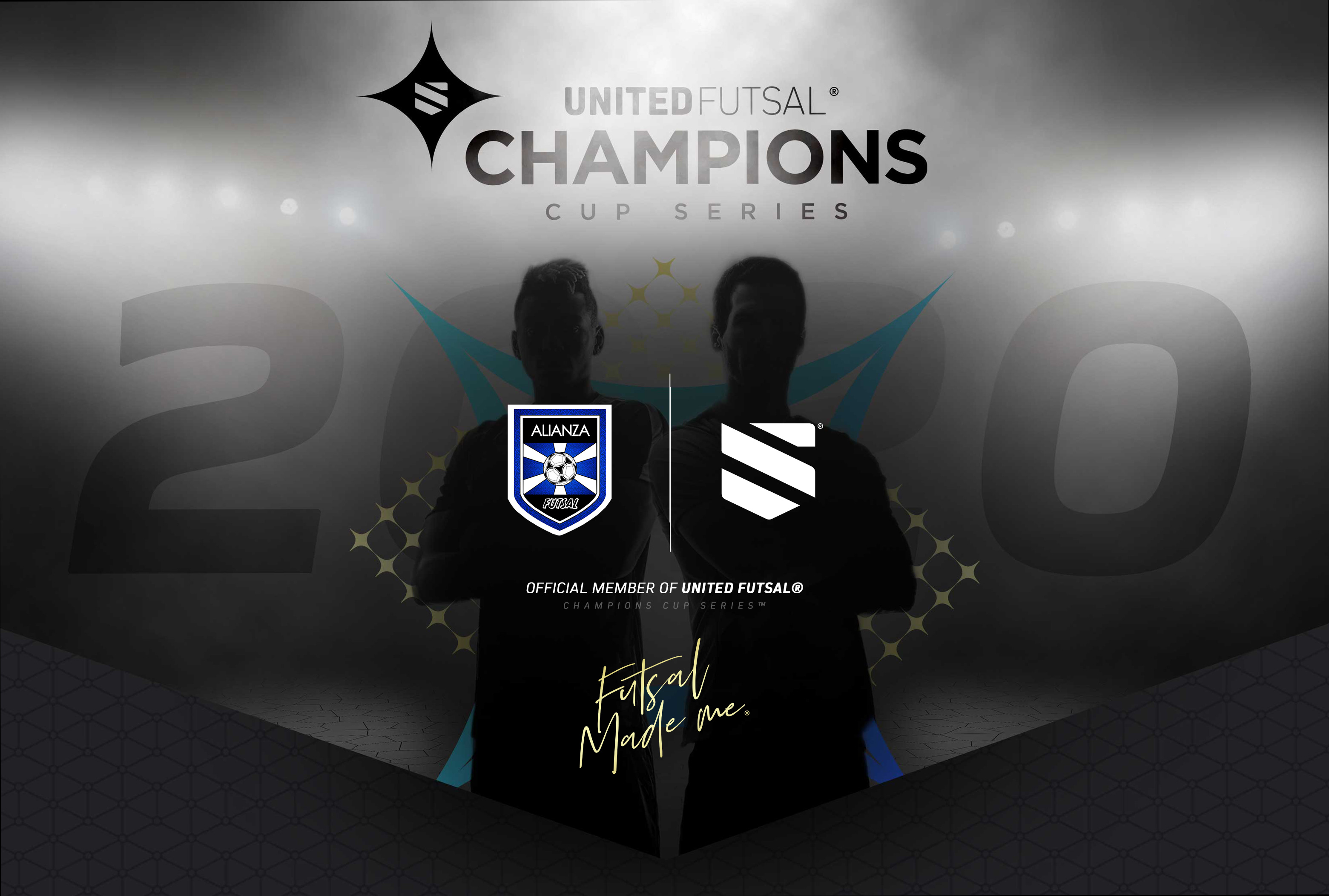 NEW YORK CITY, NY – From humble beginnings, the Alianza Futsal club will now take on the biggest names in the world of futsal. Beginning as a team of friends playing in local tournaments at 9 years old, the core of the original Alianza Futsal team will now pass their experiences from epic matches against FC Barcelona, Corinthians SC and other futsal world powers onto the next generation of players who will compete under their banner in the Champions Cup Series when it kicks off this Winter. 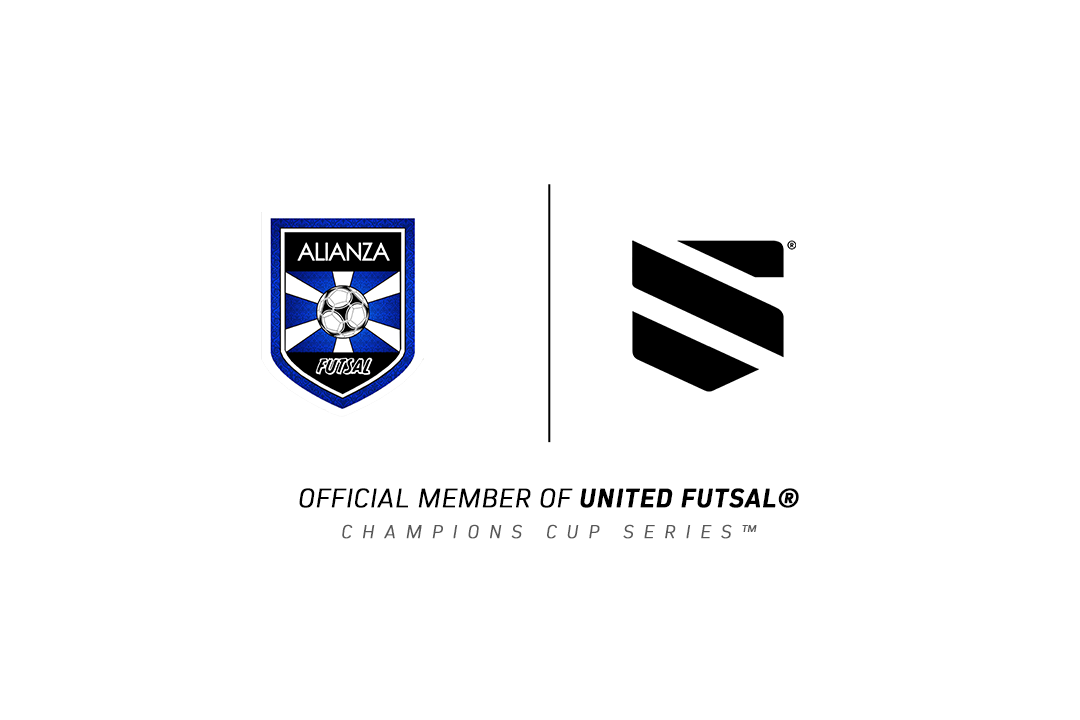 “This club is a family. Everyone who joins Alianza Futsal becomes one of us. We don’t have much, but we work hard together to make sure each of these kids has the opportunity to pursue their dreams, no matter how far they take them. The Champions Cup Series will finally give us the pathway for those players to pursue their dreams. We are proud to be considered one of the inaugural clubs who will start the Champions Cup Series and we are thankful to Rob Andrews for all his help and trust.”

Quispe and husband Paulo Vieira have served the club as President and Director of Coaching for the past 9 years. Their son Joel Vieira founder of Alianza Futsal at the young age of 9 was just invited into the US Futsal National Team training camp in Ohio. He was the youngest player in attendance.

Rob Andrews, President of United Futsal, added, “Watching Alianza Futsal grow from a group of 10 friends who love to play futsal together into a real team of young men capable of going toe-to-toe with some of the biggest futsal clubs in the world has been one of the most awe-inspiring parts of my futsal journey. Sheila, Paulo and the rest of the Alianza Sheet Metal family represent everything right about futsal. They prove to all of us the true power of a community club. We could not have selected a better group to represent New York City in the Champions Cup Series.”

Information on how players can apply to join one of the Alianza Futsal teams will be available via https://alianzafutsal.com/