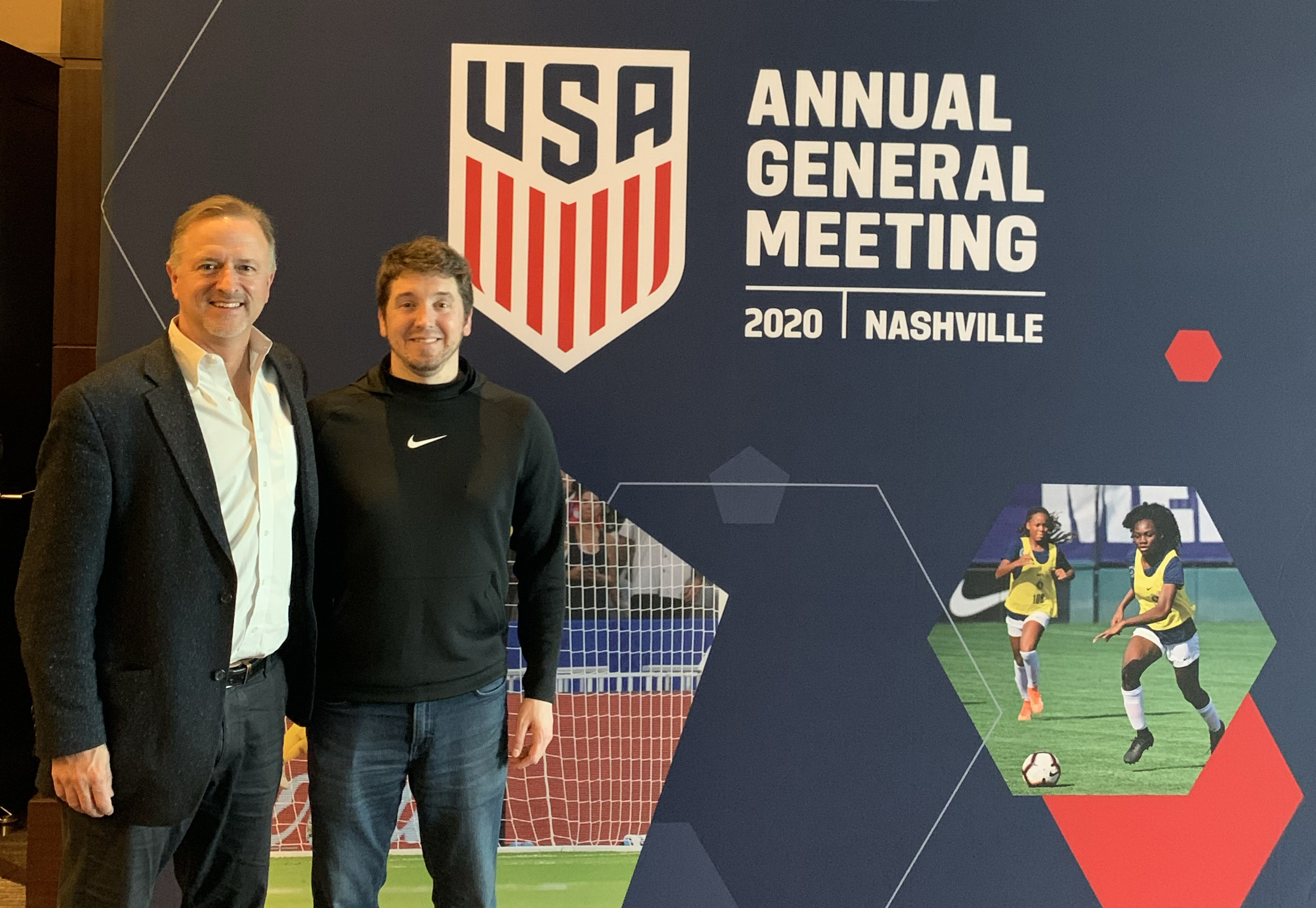 United Futsal was one of three organizations admitted in Nashville, which brings the U.S. Soccer Federation to 113 official members.

"The addition of...United Futsal...will help further U.S. Soccer’s mission to make soccer, in all its forms, the preeminent sport in the United States and to continue the development of soccer at all recreational and competitive levels," said U.S. Soccer.

Rob Andrews, United Futsal President, and Ron Tryon, United Futsal CEO, were in attendance at the 2020 U.S. Soccer AGM. United Futsal's representatives look forward to developing the game with other sanctioned organizations in the United States.

“On behalf of everyone at United Futsal, we are thrilled to be accepted as a full member of U.S. Soccer," said Andrews. "We look forward to working with teams and organizations around the country to do our part to help grow the sport of futsal in the United States. Becoming an official member of U.S. Soccer allows us to offer sanctioned programming to any people or organizations that are looking to bring futsal officially to their state, city or neighborhood.”

As a USSF member, United Futsal is granted one vote on future memberships, bylaws, proposals and appointments. 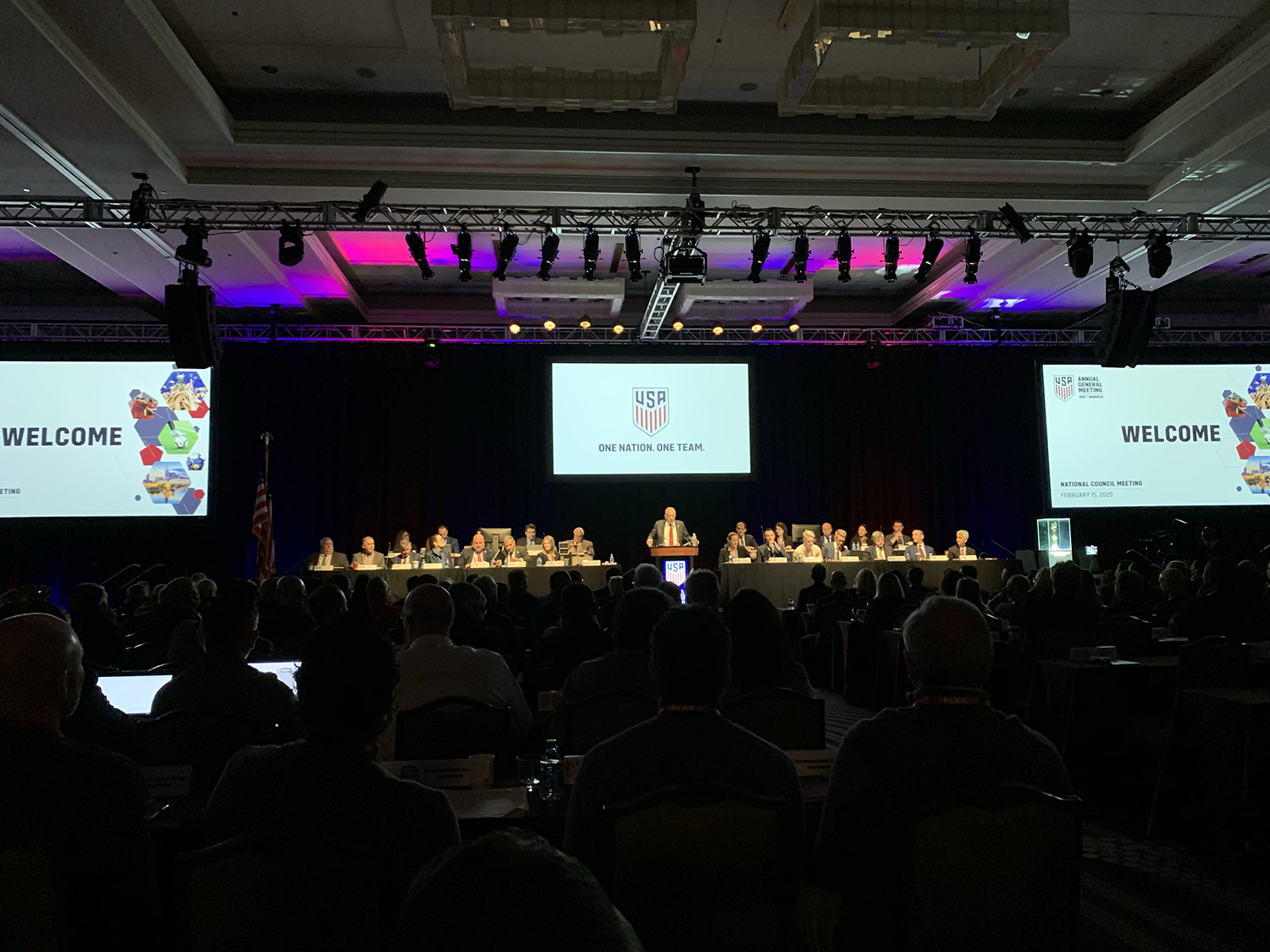 “We strongly believe in futsal as a vehicle to identify, develop and prepare players who would otherwise not be found. With our membership, we will now be able to bring official programming to some of the most forgotten places in the country,” said Andrews.

The news comes prior to the kickoff of United Futsal’s Top 12 Experience in Barcelona, Spain. The sixth edition of the annual youth futsal experience will bring players together from five different countries for a week of training and competition. Stay tuned for Top 12 Experience coverage.

Futsal Futures is just a plane flight away