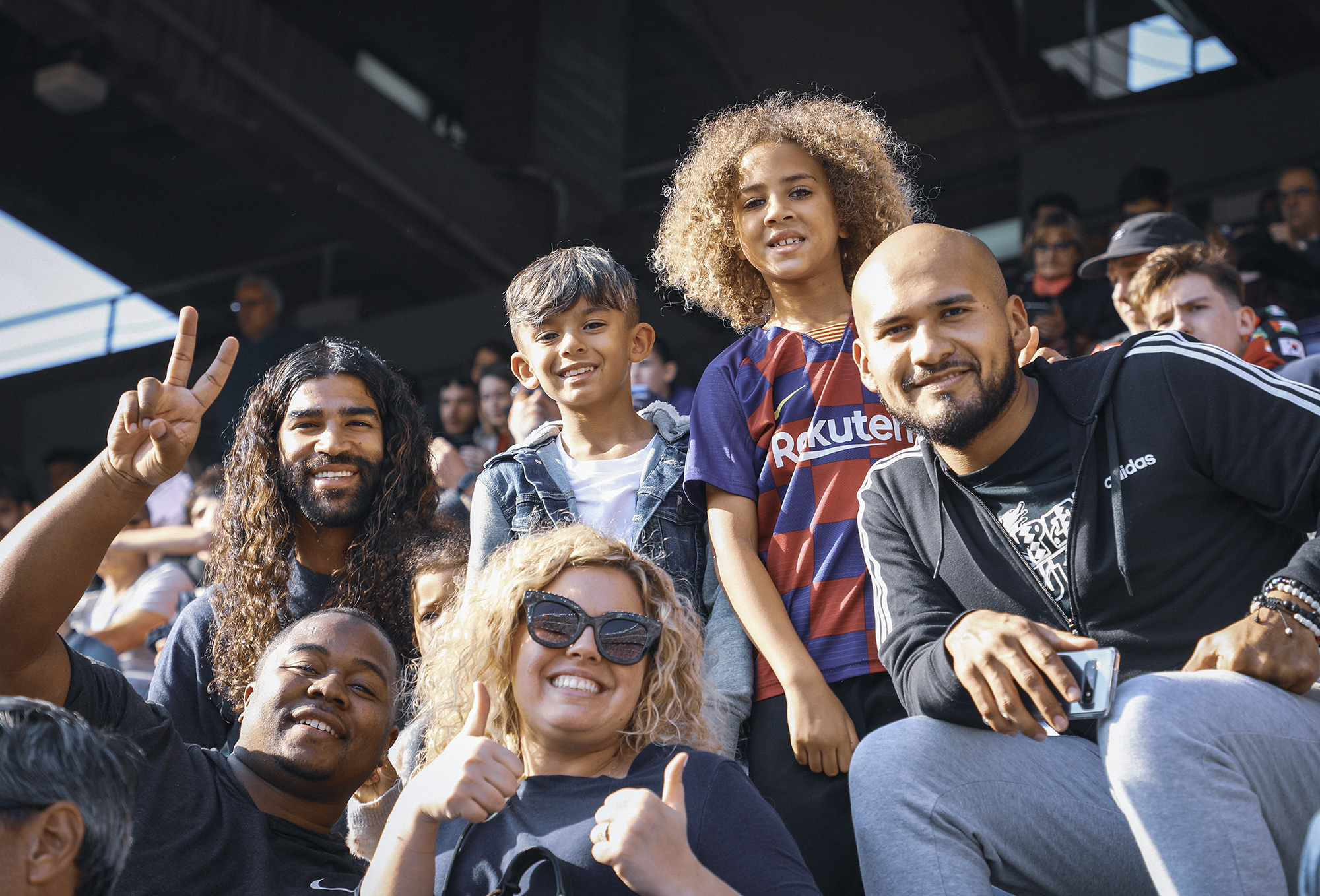 Blanes, Spain - When United Futsal refers to the Top12 participants, this includes the supporters (family and friends) that were also provided an opportunity to experience the vibrant culture of Catalonia.

In the latest Top12 coverage, United Futsal provides an overview of the supporter experience.

On Friday, February 21, VIP participants (players and supporters) of the Top12 Experience arrived in Barcelona, Spain. The following day, Top12 VIP Experience participants enjoyed an Italian lunch in the city center prior to the La Liga matchup between FC Barcelona and SD Eibar. At the restaurant, players and supporters heard speeches from Rob Andrews, United Futsal President, and Top12 Director Jamie Waters.

Andrews shared his personal experience as a young traveler, which landed him at that particular restaurant many years ago. During that incident, he met the restaurant owner who helped form the Catalonia Federation of Futsal (FCFS). Years later, Andrews brought the 2020 Top12 participants to the location where his own international journey as a futsal advocate began.

After lunch, the participants took a short bus ride to the Camp Nou. The audience witnessed Lionel Messi tally four goals in a 5-0 victory for FC Barcelona. Following the match, participants were taken to FutbolMania, a soccer/futsal megastore, in the city center. The Top12 players made final gear purchases prior to the official event kickoff held the next day. 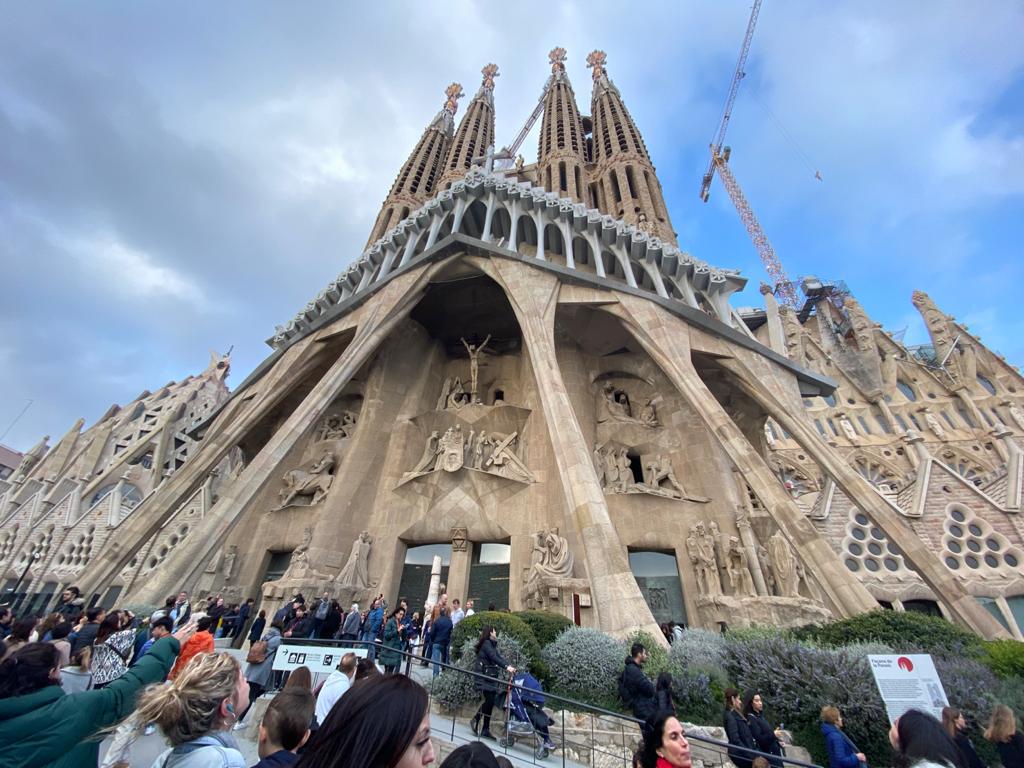 Although the Top12 Experience was an intense week for youth futsal players, the supporters also had a busy schedule during training days.

First on the list of tourist locations was the Barcelona city center. On Monday, the supporters went shopping at Las Ramblas and Maremagnum as well as checked out the harbor. On the second day, the supporters visited La Sagrada Família, the famous Roman Catholic Cathedral that began construction in 1882, and had lunch in the Barcelona city center. On Wednesday, the families took a short bus ride north and toured the city of Girona. On the last day of training, supporters enjoyed a wine tour with homemade lunch in Alt Empordà, Girona.

For parents, having organized activities to participate in each day was of great value. In addition to the players being provided with an unforgettable training experience, the parents were able to go sightseeing while they traveled to Europe.

"I think the organization of tours was incredible," said Becca Swiffal, a parent from Columbus, Ohio, USA. "There was something for us to do every day. We didn’t have to worry about what our kids were doing or where they were. It made the trip a lot more enjoyable knowing that we could do something while here in Europe."

Having something to do during training days was a common theme echoed by other parents in attendance.

"I had no expectation coming here," said Aaron Douglas, a parent from Dallas, Texas, USA. "If I tried to, then the actual experience would have exceeded anything I thought. What I really enjoyed was that there was always something to do for the parents. It was very organized."

The final tour took place the day after the conclusion of the Top12 Cup. On Sunday, March 1, all participants toured the Camp Nou in Barcelona. The Top12 participants closed the week-long experience by viewing the stadium, museum and trophy collection of the legendary Catalonia club.

SC Corinthians Exposed Top12 Players to Life as a Profesisonal