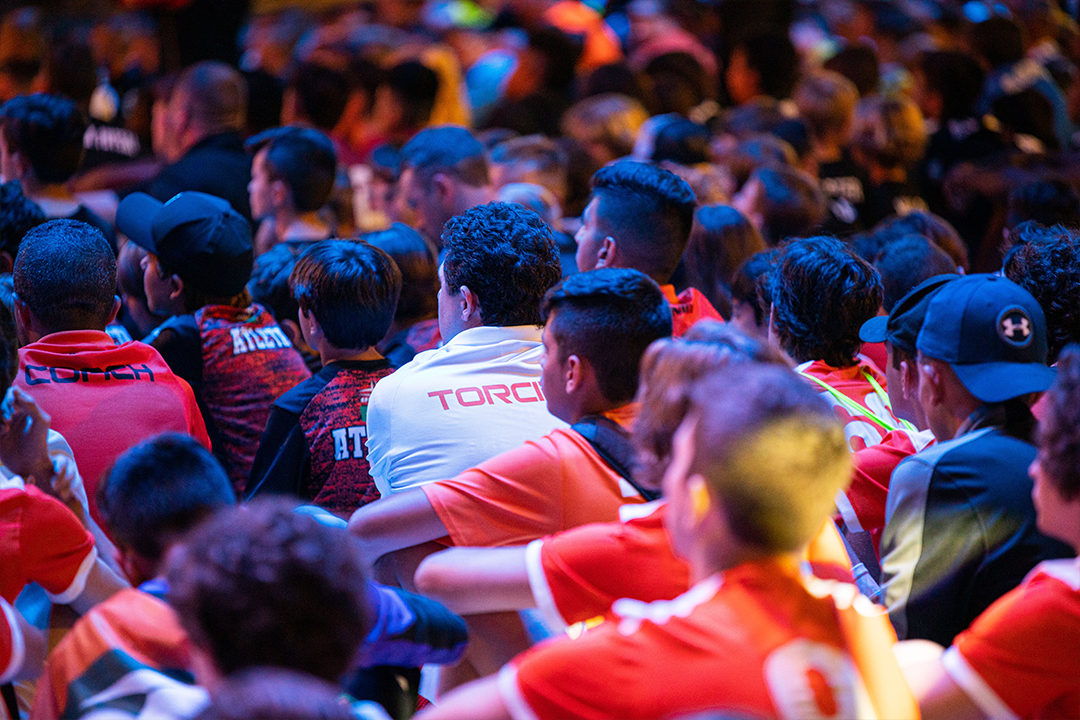 Orlando, Florida. -- The 2019 World Futsal Championships hosted by United Futsal came to a close over a week ago at the ESPN Wide World of Sports complex in Orlando, Florida. The sixth edition of the tournament welcomed 132 teams from six countries (Australia, Brazil, Colombia, Haiti, New Zealand and the U.S.A.) for an entertaining and memorable week at Disney’s world-class sports facility.

We begin our tournament recap series with a look back at the 2019 World Futsal Championships opening ceremony.

On Tuesday, July 23rd, the annual World Futsal Championships kicked off with an enthusiastic ceremony that celebrated the hard work and success of attending participants. During the commencement, Rob Andrews, United Futsal President, provided a moment of inspiration and unity for those in search of international glory.

“We all come from different backgrounds and places, but one thing that unites us all is that Futsal Made You and Futsal Made Me.”

Andrews highlighted the FUTSAL MADE ME® campaign further, which emphasizes the sport as more than a training tool for outdoor soccer development.

“Futsal has been the secret ingredient for not only soccer players but even basketball players like Kobe Bryant and Steve Nash as well as other top athletes across different disciplines, It’s time to talk about what made these athletes so great. I hope the phrase or hashtag FUTSAL MADE ME® will be a rallying cry for everyone across the world who feels futsal helped shape them in some way. This will help increase awareness of our great sport.” 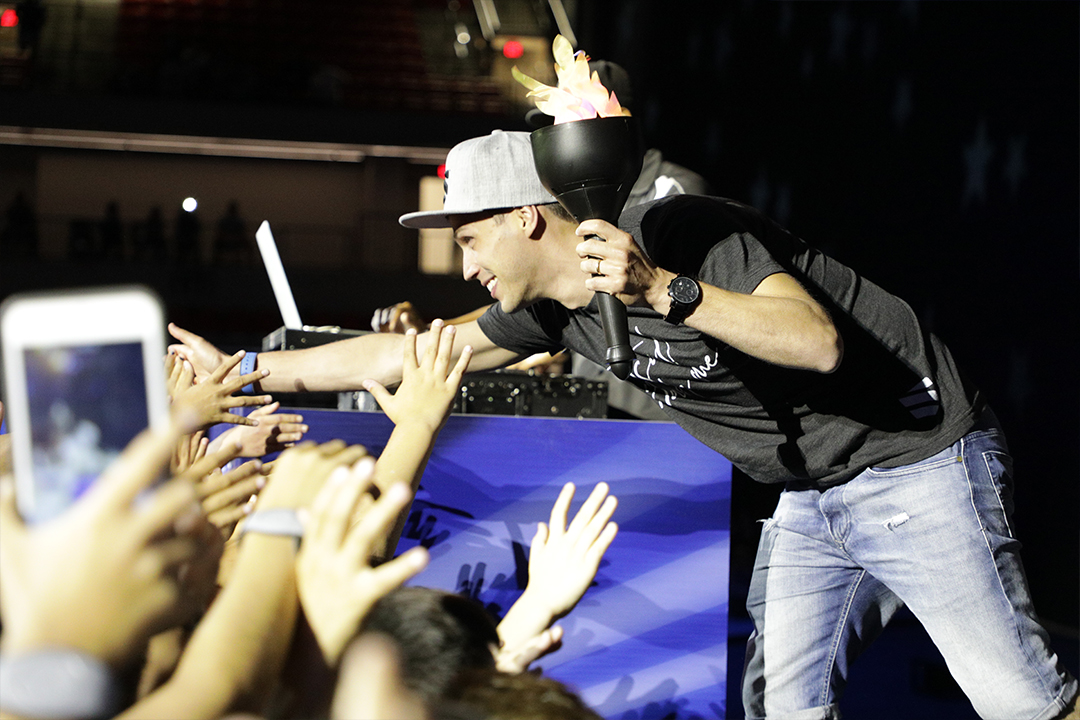 Andrews continued with the introduction of Pablo Vilches, Real Betis Director of Futsal, who was a VIP guest at the event. Brazilian soccer legend Roberto Carlos - whose daughter competed in the tournament - was also introduced and then greeted by admiring futsal players. To conclude the opening ceremony, Gabriel Lima, Italian National Futsal Team captain, carried a celebratory kickoff torch onto the stage.

After an afternoon of inspiration, players returned to their housing accommodations in order to prepare for the first day of matches on Wednesday.