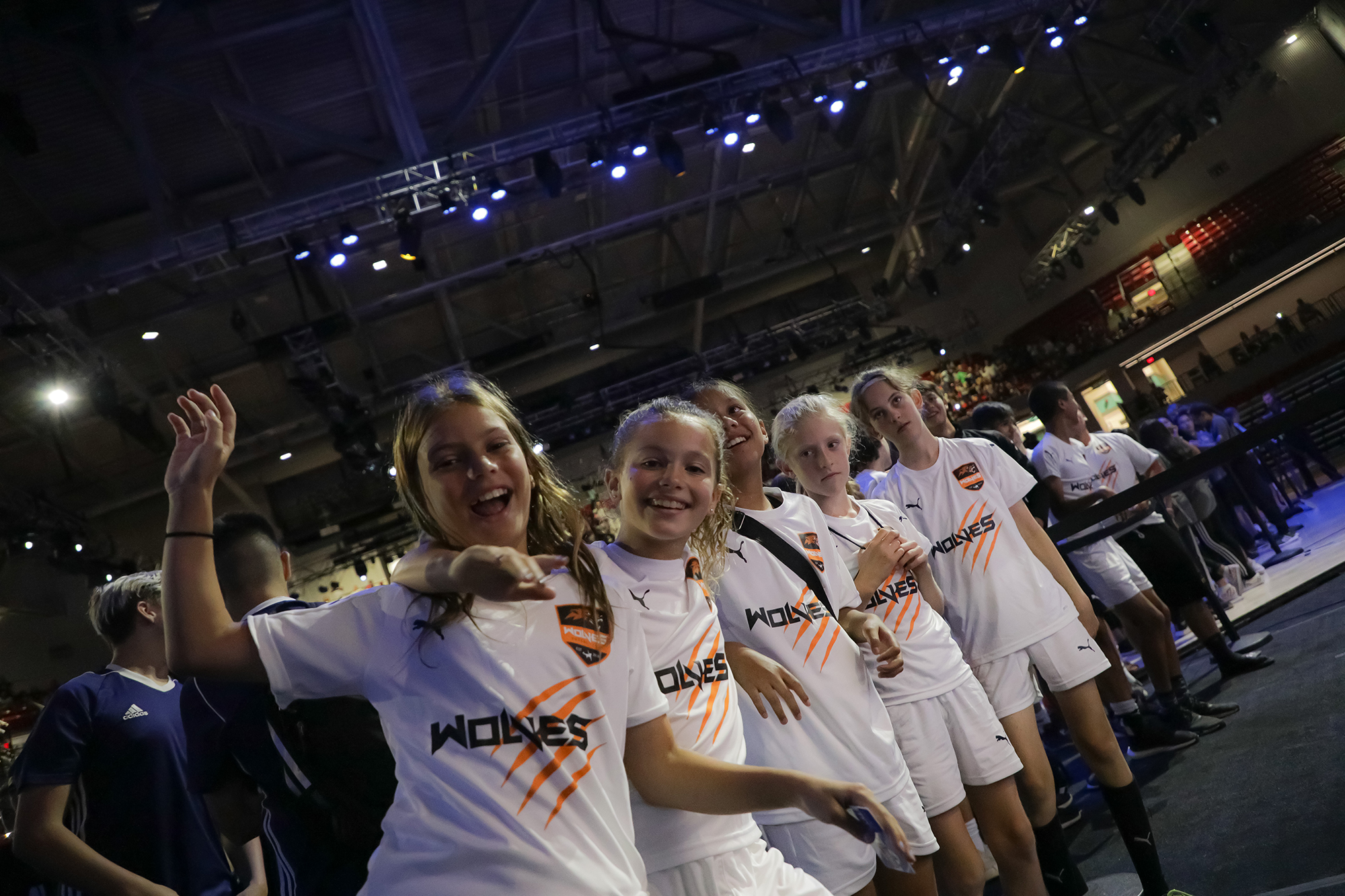 Orlando, Florida. -- Since the inaugural tournament held in 2011, United Futsal has organized an annual competition for elite players to showcase their skills. In 2019, the World Futsal Championships attracted global talent to Orlando once again and served as the main stage for player development.

“This tournament was huge for us, this was one of the biggest tournaments that I could bring my academy to. For them, it was a huge opportunity to stand out and prove to themselves as well as to other countries that came to compete.”

There were several aspects that made the 2019 World Futsal Championships attractive to coaches, parents and players. For first-time attendees, it was an opportunity to be exposed to a level of professionalism that can heighten athletic aspirations and expectations.

“The opening ceremony environment was far beyond anything we have experienced, these girls have never traveled before. This will teach them what top-level futsal is all about! We are going to be faster, physically and mentally, after this tournament. I think our confidence is going to soar. I am really excited about the impact it will have on our girls.” 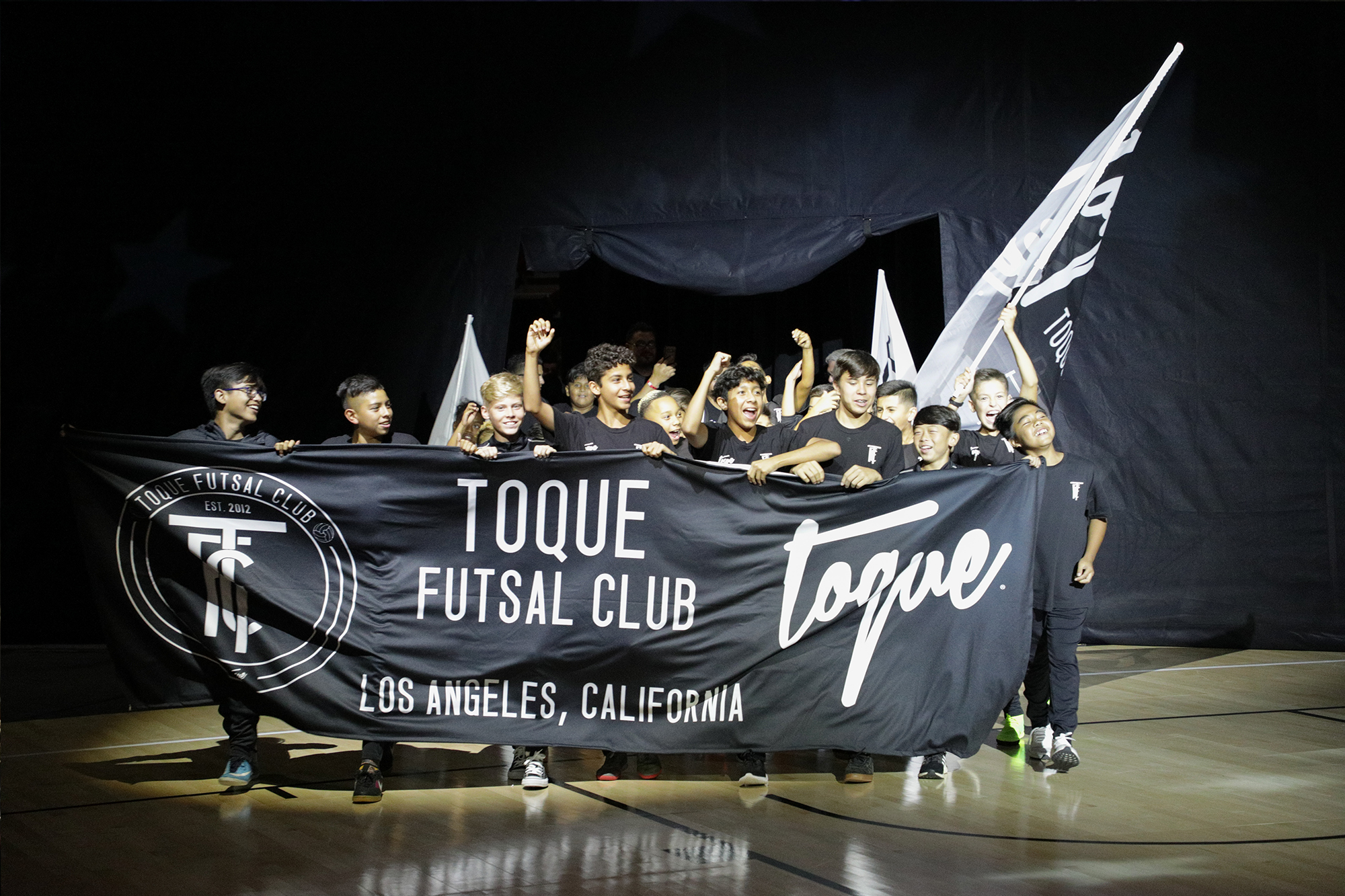 In 2019, tournament operations at the World Futsal Championships specifically emphasized professionalism and excellence. United Futsal hosted a tournament with consistent officiating and exceptional organization, which were essential for a successful event.

“The tournament was run very professionally, compared to other futsal and soccer tournaments anywhere, this was great. The facilities were great. The opening ceremony was great. It was a good, high-quality tournament. The staff was good, and the officiating was consistent. Overall, it was well run.”

Lastly, quality of competition and interaction with international players were key factors that attracted global talent to the 2019 World Futsal Championships.

“This was our third time competing at the tournament.”

“There is great quality here, and the players have fun. All year the players ask me: when do the World Futsal Championships start?”

“We had a tremendous experience the first time we attended.”

“It is organized really well. We meet people from different parts of the country and the world. It’s great to connect with the futsal family.”