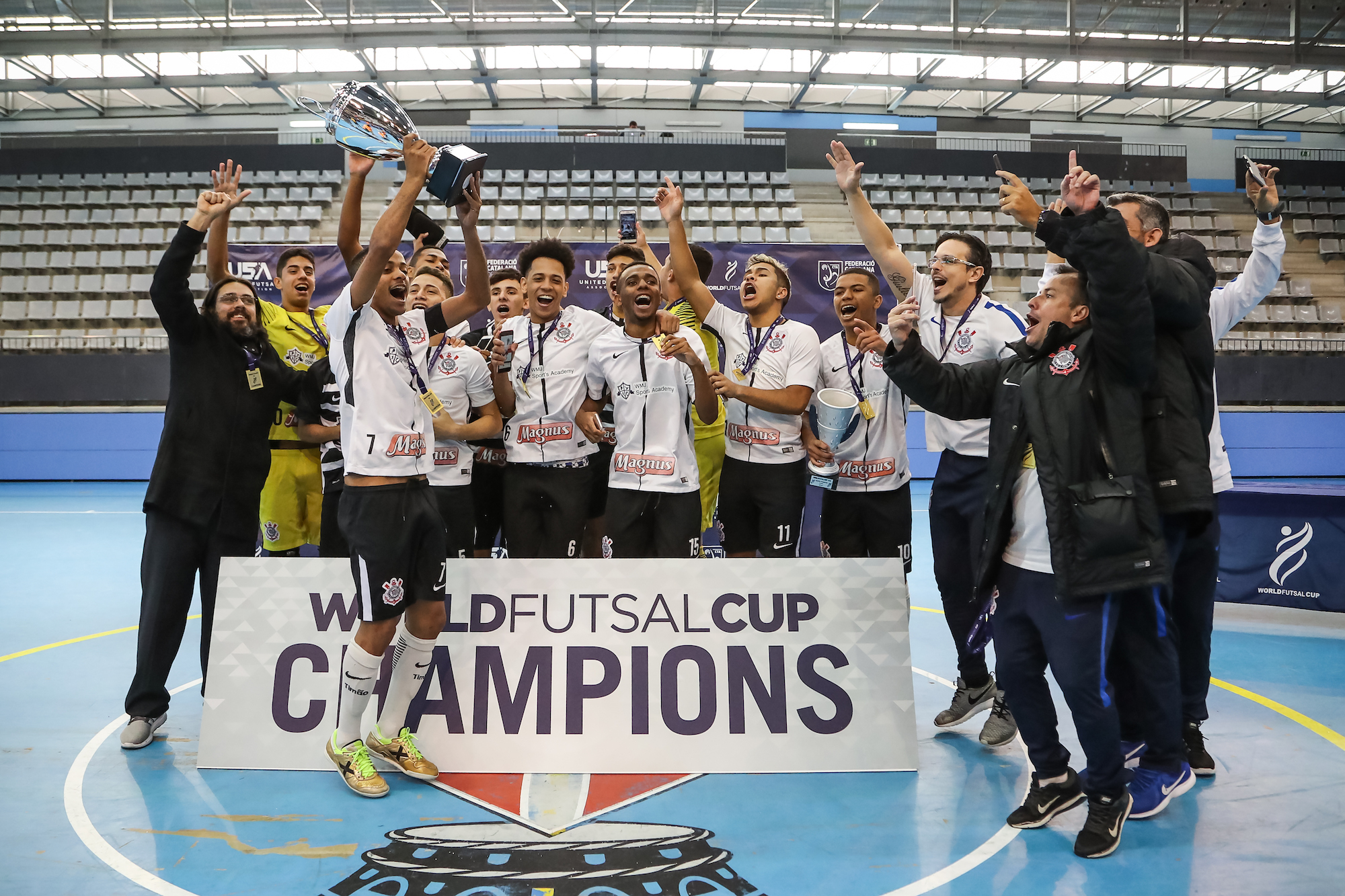 In Blanes, Spain, this amazing squad entered the court in the morning of December 30th, 2018, to win the World Futsal Cup VII. The "Whites & Blacks" played agains the most known team FC Barcelona (Spain) and scored 7 goals against 2. The title on Barcelona this Sunday crowned an irreplaceable campaign of Corinthians in the competition that is considered the World Championship of the sport in the U-18 category. In five games played in the tournament, the "Timão" won five times, scored no less than 58 goals (average more than 11 per game) and suffered only four.

Wesley was voted the best player of the tournament; and Vanderson, the best goalkeeper. 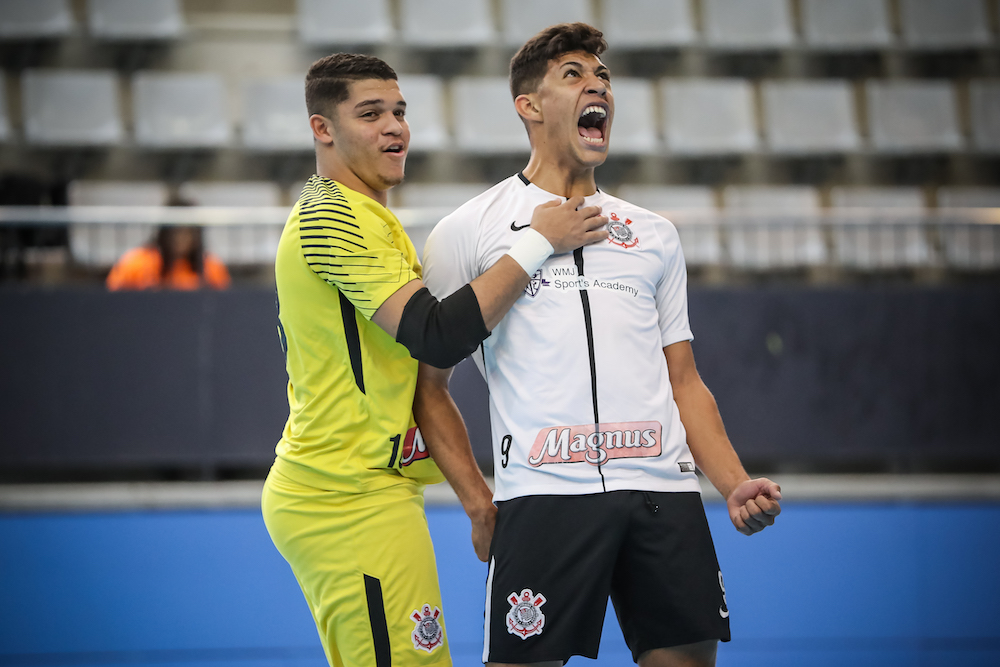