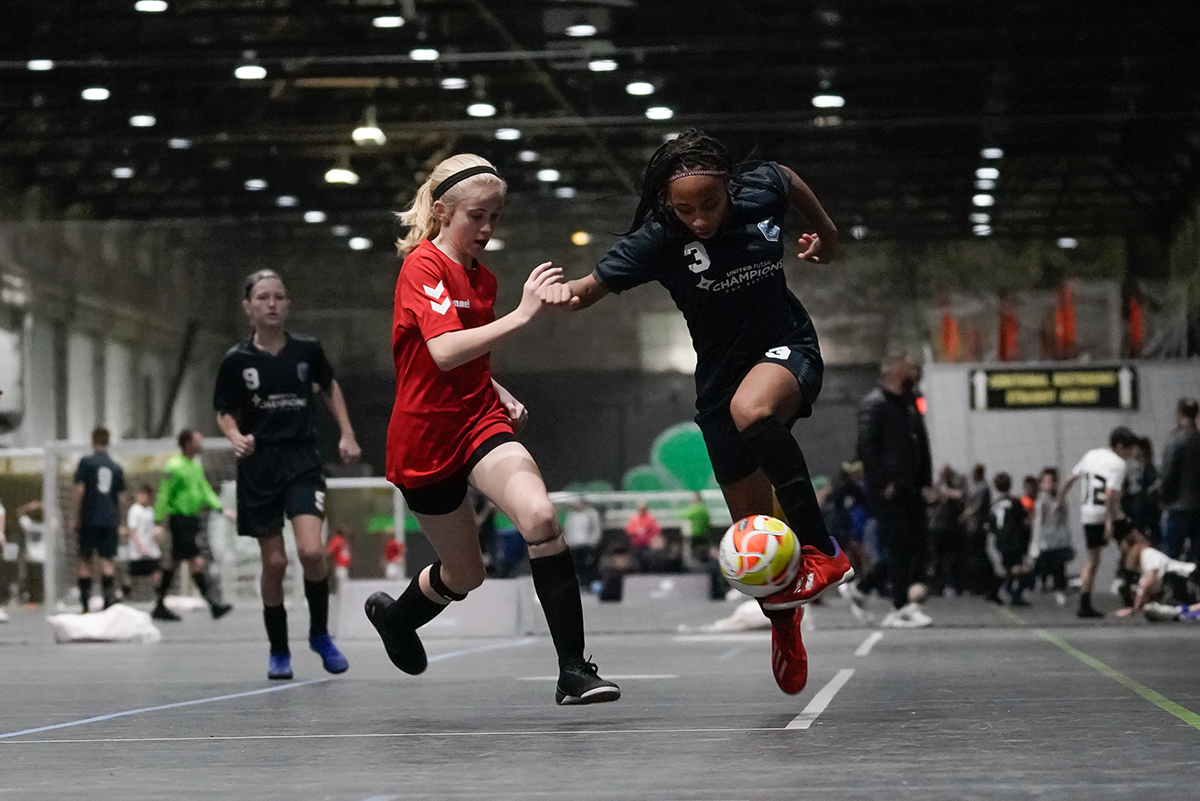 United Futsal takes a look back at the highlights from last weekend in our CCS Central Regionals recap.

First and foremost, United Futsal would like to congratulate the teams that advanced to the finals at the 2020 CCS Central Regional Championships.

Check out the full list of champions and finalists below. 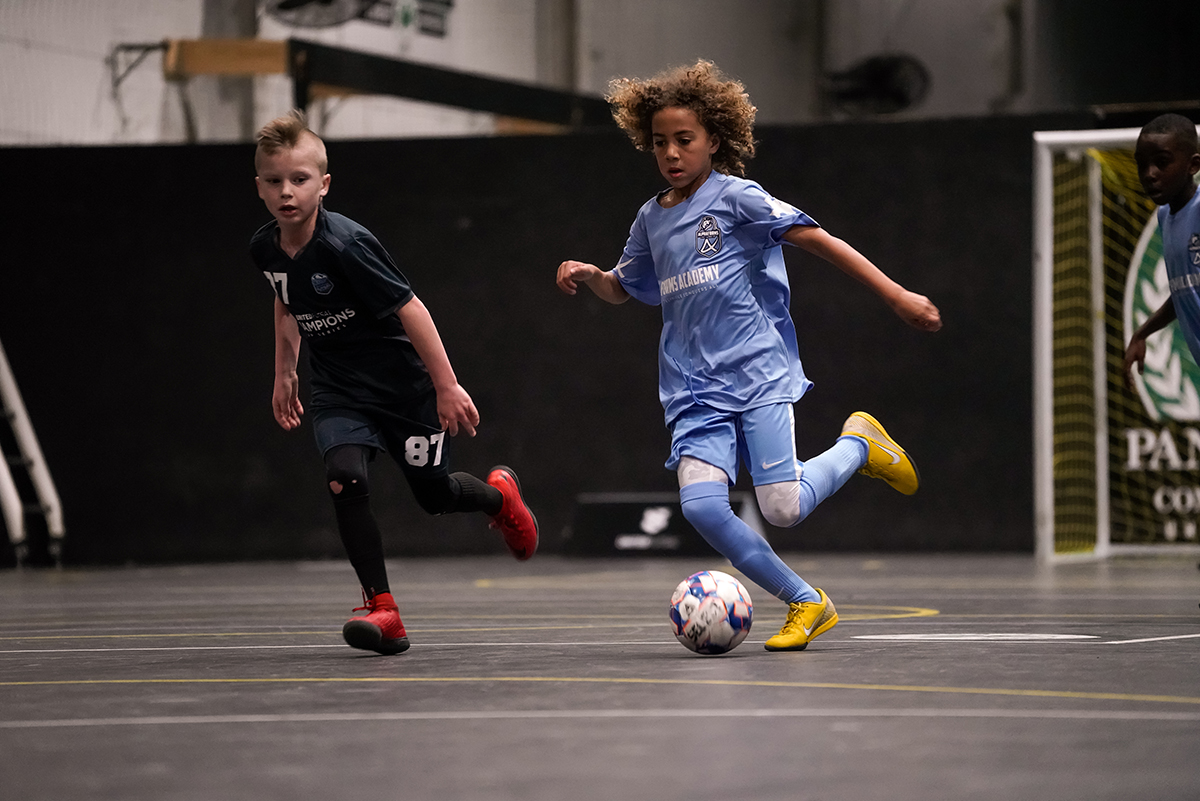 Although wins and losses are often a primary measurement of success, the overall learning experience for players at CCS Central Regionals was the takeaway by coaches in attendance.

“I hope the players take away great memories and also experience,” said Mauricio Felix, STL Futsal Director of Coaching. “Win or lose, you have to learn from every single opportunity that is presented to you in life. I know the boys walked out more confident, more prepared for new CCS challenges in the future and very happy with the results.”

“I hope our players understand that the rewards and disappointments are part of the process,” said Ron Hogsett, Forms Academy Club Director. “It’s about falling in love with the process of working hard. Not necessarily the result but what it takes to do the things that you want to achieve."

CCS Central Regionals served as an important opening tournament for the youth futsal players that are competing in the Champions Cup Series (CCS). Moving forward, the St. Louis tournament has equipped Central Region players with the tools, mindset and expectations heading into the 2020 CCS National Championships.

The Champions Cup Series (CCS) provides the top youth futsal players in the country with an opportunity to compete at the highest level. CCS Central Regionals exposed players to elite opponents across the board, which ultimately served as valuable lessons throughout the tournament.

“The level of competition was great,” said Kit Stephenson, Rise Futsal Academy Director of Coaching. “Every single game was difficult. Our players had to learn something new every match, such as the different styles of play. That was really amazing. You could see all of our teams were better by the end of the tournament.”

“I hope our players take away the love of competition,” said Frank D’Angelo, Chicago Street Futsal Founder. “That’s why we brought them to the Champions Cup Series. It was a really good tournament with great competition. We had some victories as well as losses and a lot of growth from our players.”

“Everyone at our club is fired up for Disney now,” said Stephenson. “For the parents that were new to United Futsal, they have now seen the branding and level of professionalism They are super thrilled to get to Disney. We couldn’t be more excited.”

The inaugural CCS National Championships held July 28-31 will bring together the Eastern, Central and Western Regions for the next elite youth futsal tournament of the Champions Cup Series (CCS).