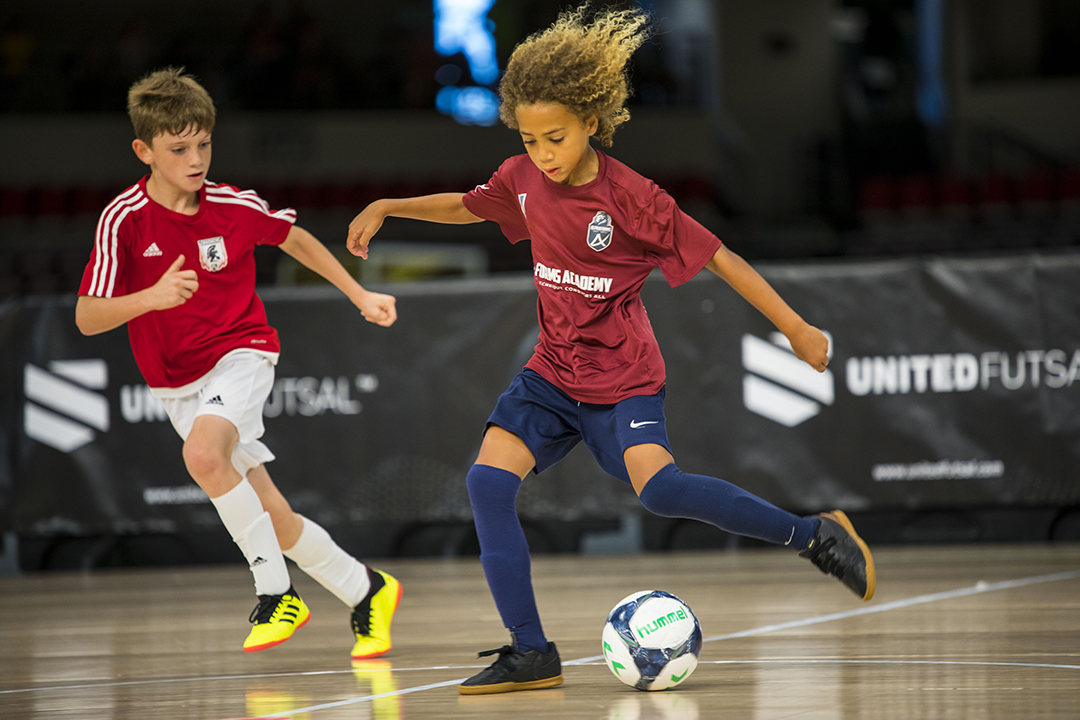 For founding members, the Champions Cup Series (CCS) is an opportunity to compete in consistent, top-level futsal. Central Regionals will expose CCS members to quality competition and influence meaningful development.

“CCS Central Regionals will be a huge tool for elevating our players’ game,” said Ron Hogsett, Forms Academy Club Director. “It’s going to put our kids in tough decision-making situations, forcing them to implement their skills at a much quicker speed.”

Competing at the highest level requires intense preparation on and off the court. When playing unfamiliar opponents, teams must be able to adapt prior to as well as during their match.

“Futsal is almost like a game of chess,” said Joel Cochrane, STL Futsal Founder. “When we face a new opponent with a different coach and perspective on the game it helps us improve. For instance, a team may pick apart your defense and send you back to the drawing board. You then have to reshape your defense. So entering the tournament, we are prepared to adapt during games in order to give ourselves a shot to compete.”

For Kit Stephenson, Rise Futsal Academy Director of Coaching, preparation started with the selection of attending players. His emphasis was on competitors that are committed to focus and professionalism while they participate.

“Our team selections were made with a very conscious decision about a player’s approach to the tournament,” said Stephenson. “We have told our players to be prepared and show up with professionalism because we are competing in a prestigious program.”

With this level of preparation, the competition quality at the CCS Central Regional Championships will remain at the bar set during past events of the inaugural campaign.

The Road Ahead of CCS Central Regionals

Although CCS Central Regionals has just commenced, future opportunities remain on the minds of club members and affiliates. The tournament in St. Louis is part of a long-term development plan that will influence players to train and compete at their highest ability.

“We hope CCS Central Regionals motivates our players to train hard for the National Championships and the World Futsal Cup,” said Frank D’Angelo, Chicago Street Futsal Founder. “Parents and players are already talking about future events. This particular tournament allows our players to commit to training for opportunities other than this weekend.”

Good luck to all the players and coaches that are competing in the CCS Central Regional Championships! United Futsal looks forward to watching your skills and effort in St. Louis.