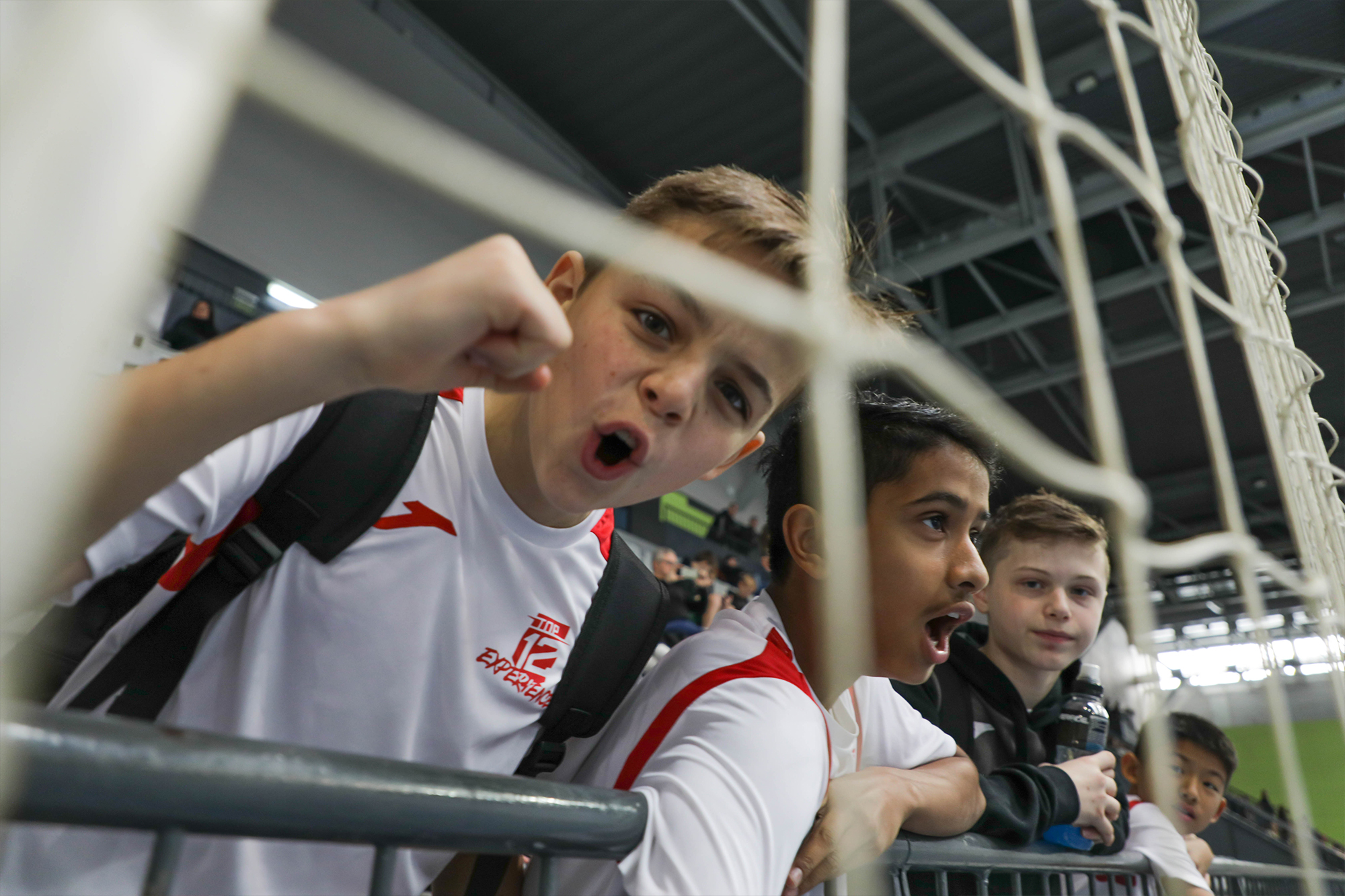 Blanes, Spain - As stated in previous press releases, United Futsal worked tirelessly to make the 2020 edition of the Top12 Experience the best yet.

In the latest Top12 recap, United Futsal highlights the event's organization that was praised by the participants in attendance.

In United Futsal’s nine years of existence, the need to constantly adapt and improve performance has remained a top priority on its agenda. Although adjustments were made in order for Top12 to reach a new height, the 2020 edition still maintained the underlying principles of the program.

"The transition to this year from last year is unbelievable," said Steve Campbell (Australia) from Healesville Futsal Club. "The core values have all stayed the same, but the organization and details had major improvements. Adding SC Corinthians was the icing on the cake."

As stated by Campbell, a major highlight was SC Corinthians holding its preseason tour in conjunction with the Top12 Experience. The aspiring youth futsal players were exposed to life as a professional during the week-long training experience. The complete details of SC Corinthians’ participation during Top12 will be addressed in a future press release.

An additional aspect that altered the Top12 environment was England’s participation. Upon arrival, the English futsal players made their presence known with chants that could be heard throughout the hallways of the facilities.

"Last year’s Top12 Cup was smaller," said Franklin Burton (England) from Braintree Futsal Club. "The standard of play definitely improved this year. Also, the England teams brought a new atmosphere. There was more rivalry between the three English-speaking countries. That was cool." 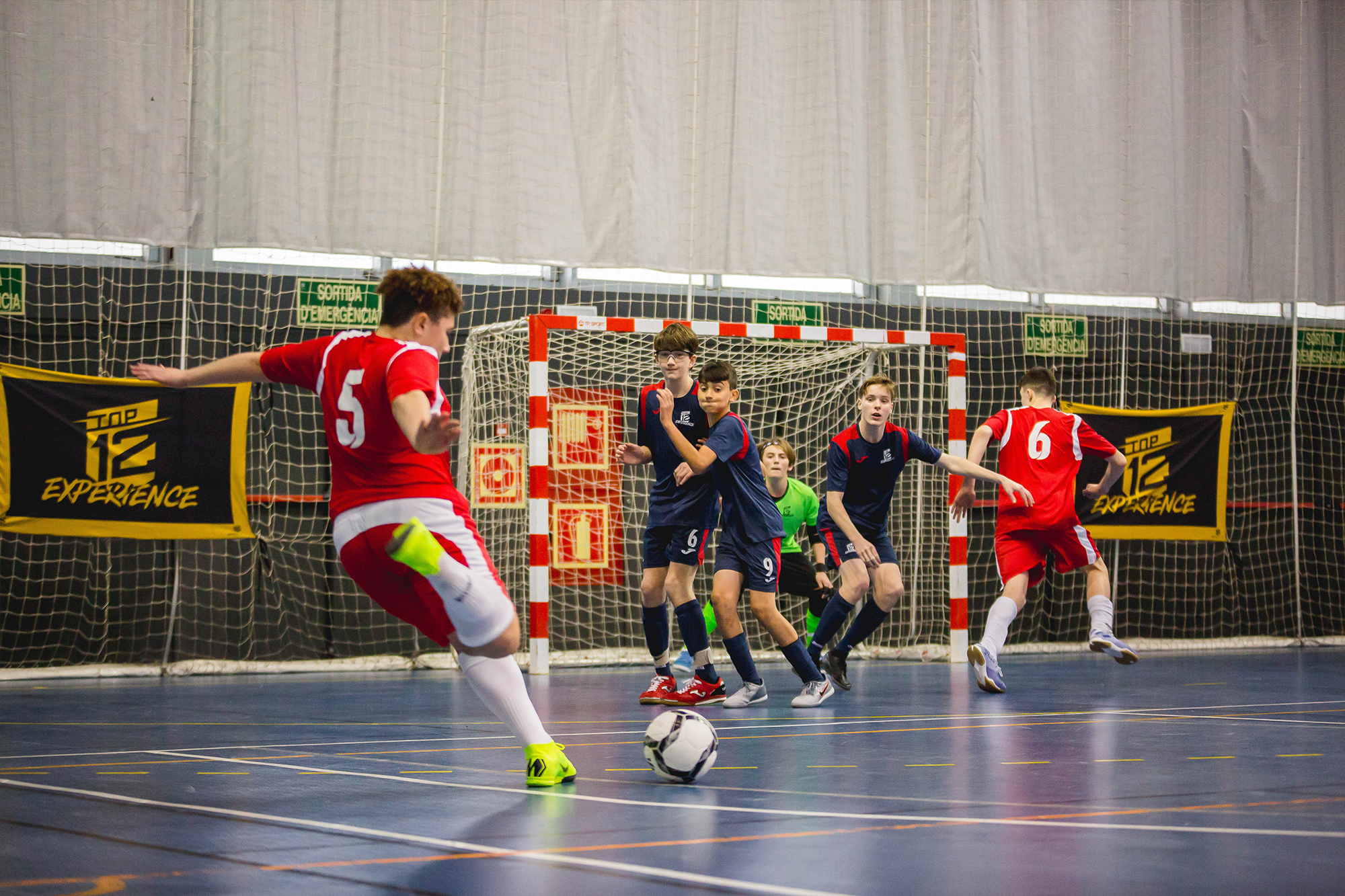 United Futsal values elite competition at every event it hosts. In 2020, the Top12 Experience consisted of a vigorous player selection process to ensure top-level quality. The Top12 staff recruited youth futsal players that not only deserved the opportunity to develop but would ultimately increase the level of play.

"I am going to tell everybody about this experience," said Christian McCauley, 14-year-old goalkeeper from Tulsa, Oklahoma, USA. "They need to come if they get invited because you are going to benefit a lot from this. I came last year, and when I went home there was an immediate improvement. Top12 is improving with better competition and more people every year."

As outlined, the 2020 Top12 Experience consisted of changes in order to provide the players with an opportunity to live and compete as a professional. Jamie Waters, Top12 Director, put in long hours to organize a program that participants thoroughly enjoyed and valued. During the Top12 Closing Ceremony, Waters expressed his gratitude for the players and parents that contributed to the success of the 2020 Top12 Experience.

"You are all wonderful people and have all helped to shape this year’s program into the best in history," said Waters. "As I have said before, the goal of the Top12 program is to grow the sport of futsal and its community, while providing a once in a lifetime opportunity for all the young, talented players. I hope this year we were able to achieve that goal."

Moreover, the closing ceremony held on Sunday, March 1, praised all the participants that progressed the program over the years.

With the 2020 Top12 Experience concluded, United Futsal Futures will take the driver’s seat for years to come. The rebranded program will offer additional opportunities for players to participate in the annual event while remaining consistent with the core values of United Futsal.

SC Corinthians Exposed Top12 Players to Life as a Profesisonal