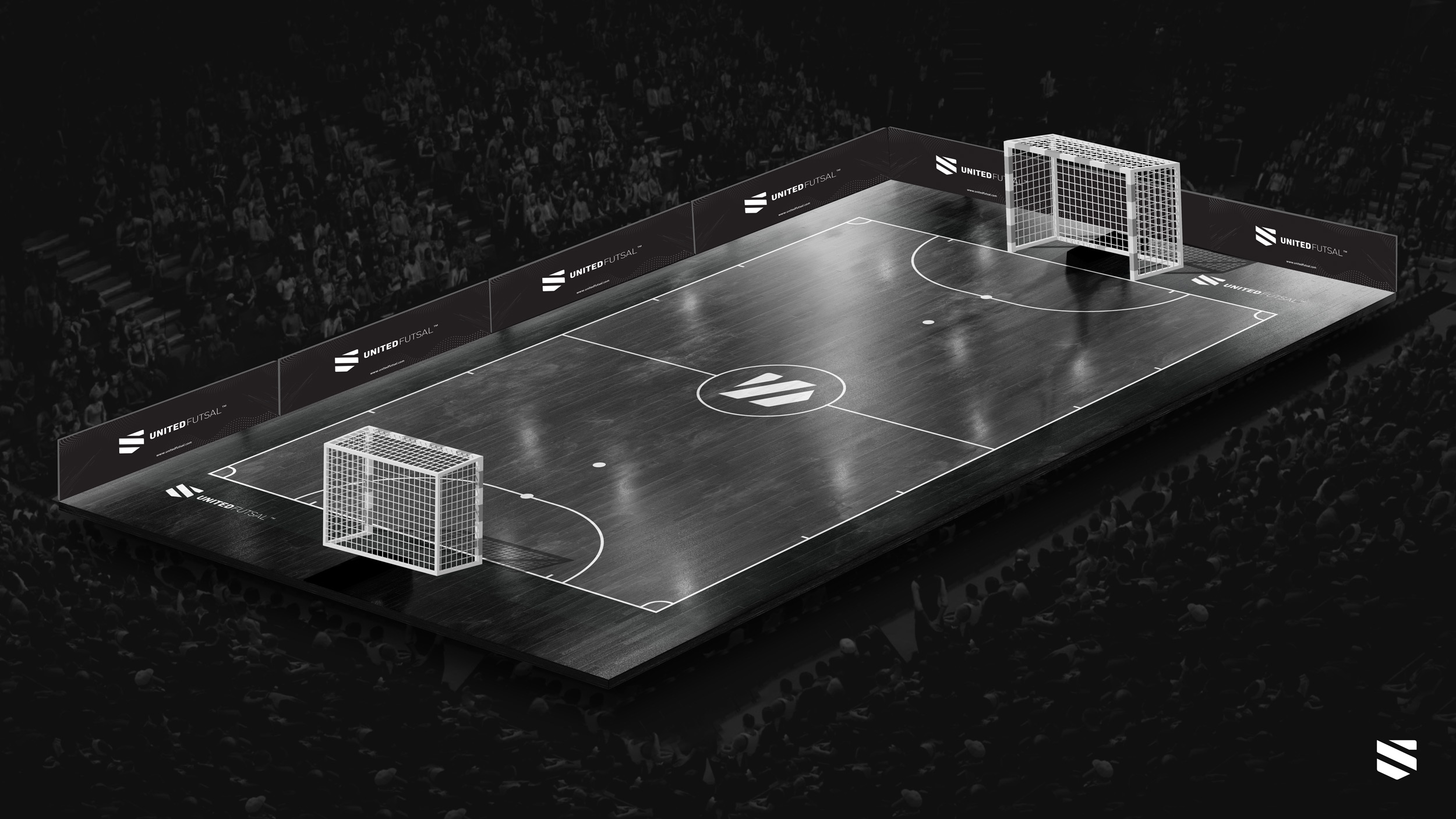 Raleigh, NC – Entering its 10th year of operating high profile futsal events across the US and abroad, United Futsal officially announced today its first ever global youth futsal competition series, the United Futsal Champions Cup Series. Working with its well established network consisting of both domestic and international futsal organizations, United Futsal has developed a long desired annual futsal calendar which can be utilized by youth futsal clubs around the world.

“Creating an annual competition calendar has always been the holy grail for futsal” said United Futsal President Rob Andrews. “Rather than having independent futsal organizations continue to compete against soccer clubs, 3 years ago we began the arduous process of bringing some of the biggest soccer organizations in the world into the discussion and planning with them how futsal could best be integrated into an annual calendar that would complement soccer, not compete with it."

"Today, we can proudly say we have succeeded in making this dream a reality for futsal players around the world.”

“This new concept we formed together takes into account all the diverse soccer calendars as well as coaches’ busy schedules and even addresses the scarcity of official futsal facilities and lack of formalized education for coaches and referees.” added Andrews.

“There is not a component of the Champions Cup Series experience for players, coaches, referees, clubs or supporters that has not been completely thought through. But there is no component we are more proud of than becoming the first league of its kind that does not require a pay-to-play model.”

Teams will compete in 3 tournaments (regional, national, international) each with a guaranteed 5 matches and take part in a healthy and challenging promotion and relegation format each year as they try to improve on their standings from previous years.

Players will also have the opportunity to win accolades like being named All-Region and All-American as well as the chance of being invited to the residential National Training Camp held each July in the US and the world-renown Top 12 Futsal Experience each Spring in Barcelona, Spain.

Coaches and referees will be treated to a full service of educational programming and resources, culminating with a coaching and referee representative from each member club being invited to an International Futsal Immersion Program each year to take part in workshops, classroom session and on-court practical assessments provided by some of the worlds greatest youth futsal coaches.

To begin formation of the series, 18 of the top futsal and soccer clubs from around the US have signed on to participate in the 2020 Exhibition Season which features the same competition calendar but with reduced team count to ensure quality in the early stages. The Champions Cup Series will begin operating at its full capacity of 36 American clubs in the winter of 2021. 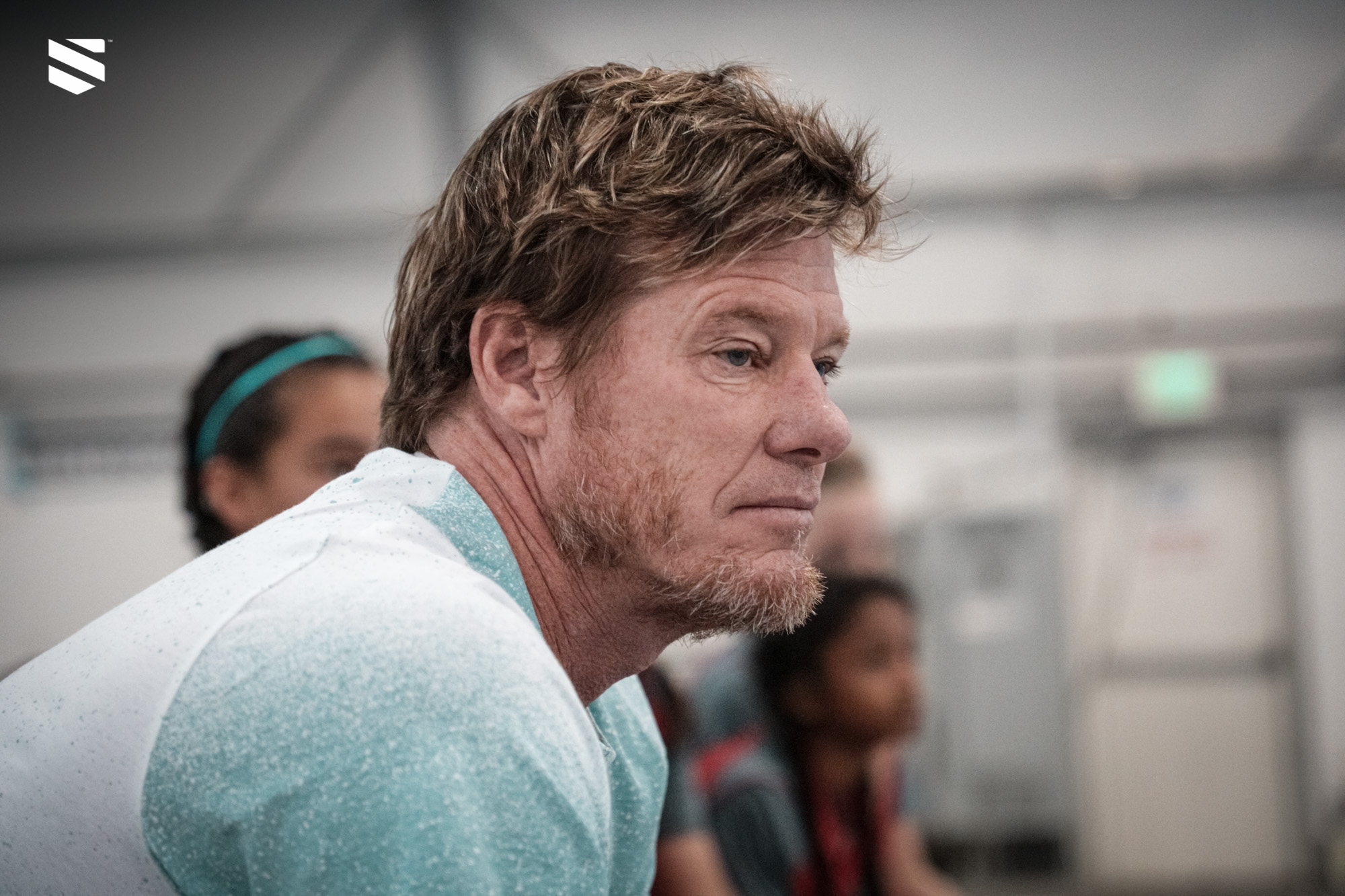 “For us, it’s an absolute game-changer.”

“We have been trying to create a futsal arm of the club for the past few years but didn’t know where or how to plug it into what the other top clubs in the world are doing. The Champions Cup Series will provide the annual international calendar our top futsal players are looking for, while allowing us to build out local and regional programming for other players and clubs interested in futsal in our area on a consistent basis. We’re excited to join so many other major clubs from around the country in this project.”

More details on the Champions Cup Series, regional alignment and participating clubs will be announced in the coming days on unitedfutsal.com.

UNITEDFUTSAL™ is the industry leader in providing the highest level tournaments and events for youth futsal players in the world. Since 2010, over 100,000 athletes, coaches, fans and referees representing 25 countries have participated in its World Futsal Cup, World Futsal Championships and Top 12 Futsal Experience programs and precursory events.